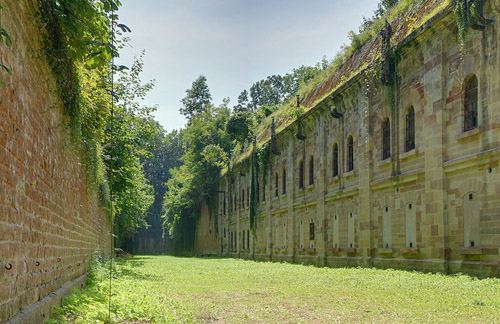 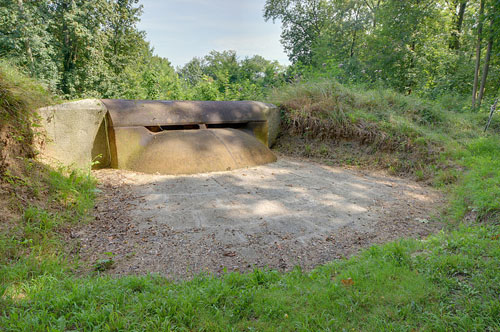 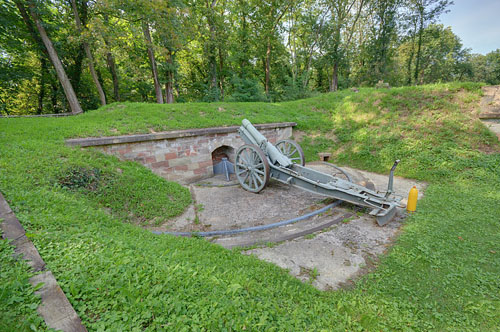 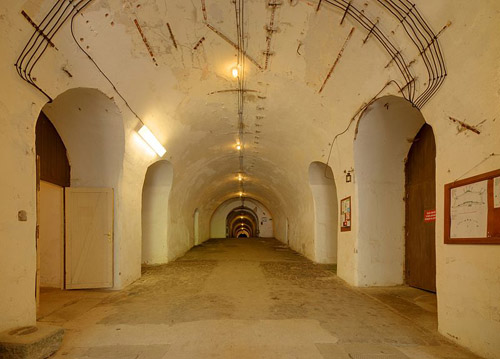 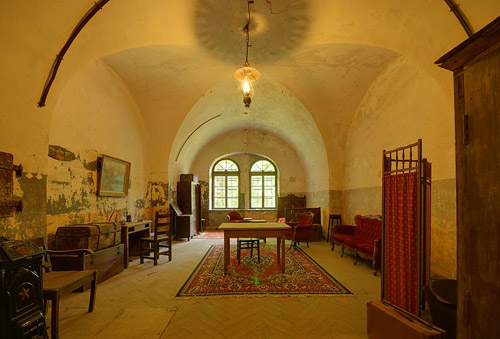 This German fort was built from 1871 to 1874 and served as POW camp during the First World War. It was occupied by French troops in 1918.

During the '30s, the fort was modernized as part of the Maginot Line. It saw no action during the Battle of Frane (1940) and the French garrison retreated on 17 June 1940. The fort was used by the Wehrmacht in the period 1940-1944 and it was defended by a group of Waffen-SS soldiers on 23 November 1944. They retreated the next day in fear of capture.