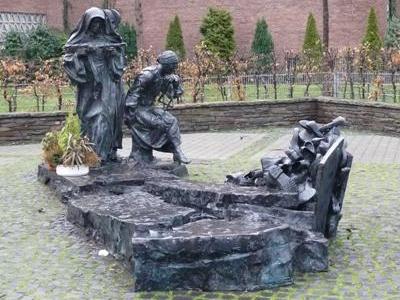 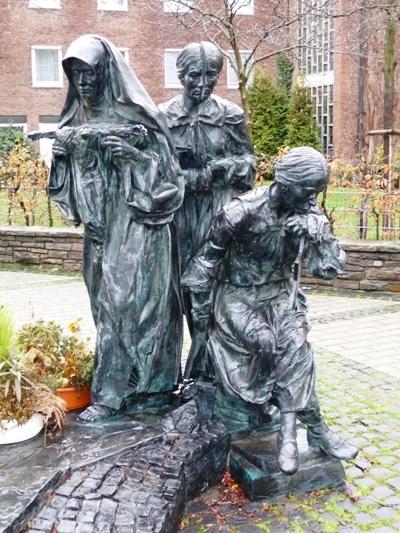 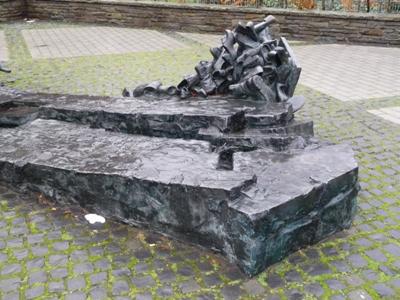 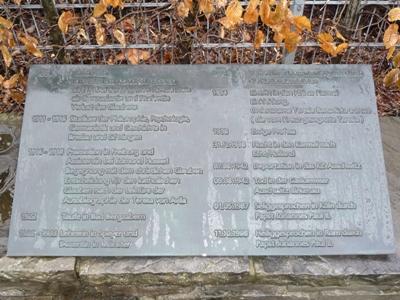 Edith Stein was a German philosopher, fighter for women's rights and a Catholic nun with the name Teresia Benedicta a Cruce. She was of Jewish descent and was murdered in Auschwitz-Birkenau on 9 August 1942.

As victim of the Holocaust she is declared sacred on 11 October 1988. Her anniversary-day is August 9th.