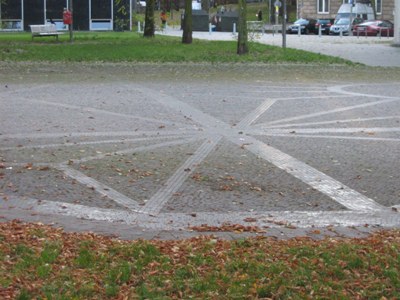 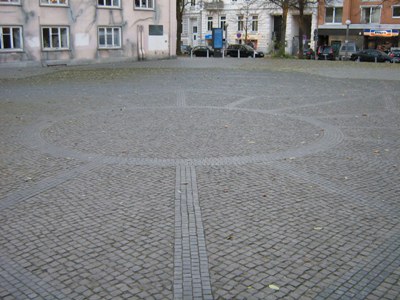 The synagogue, in the former Bornplatz, was the largest synagogue in Northern Germany.

It was set on fire and severely damaged during the pogrom on the night of 9/10. November 1938, the so called "Kristallnacht" (Crystal Night) and shortly thereafter demolished, at cost to the Jewish Community.

Half of the original square, where the synagogue once stood, was renamed Joseph-Carlebach-Platz in memory of Chief Rabbi Dr. Joseph Carlebach, who was from 1936 the last Chief Rabbi of Hamburg until his deportation in 1941 with his wife and four small children, to the Jungfernhof Concentration Camp, Riga.

Only the youngest son survived.