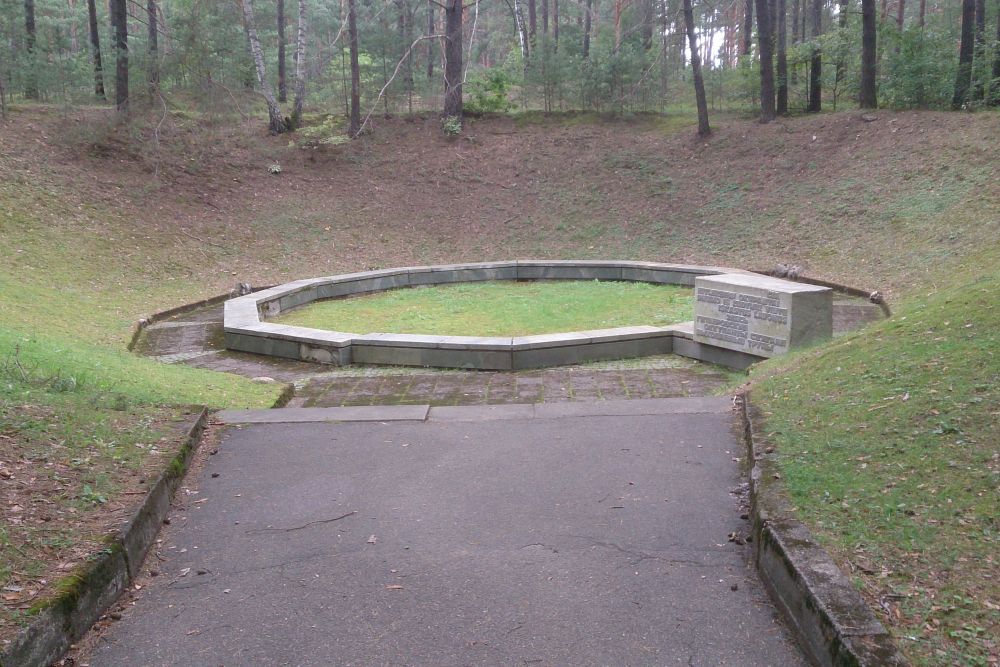 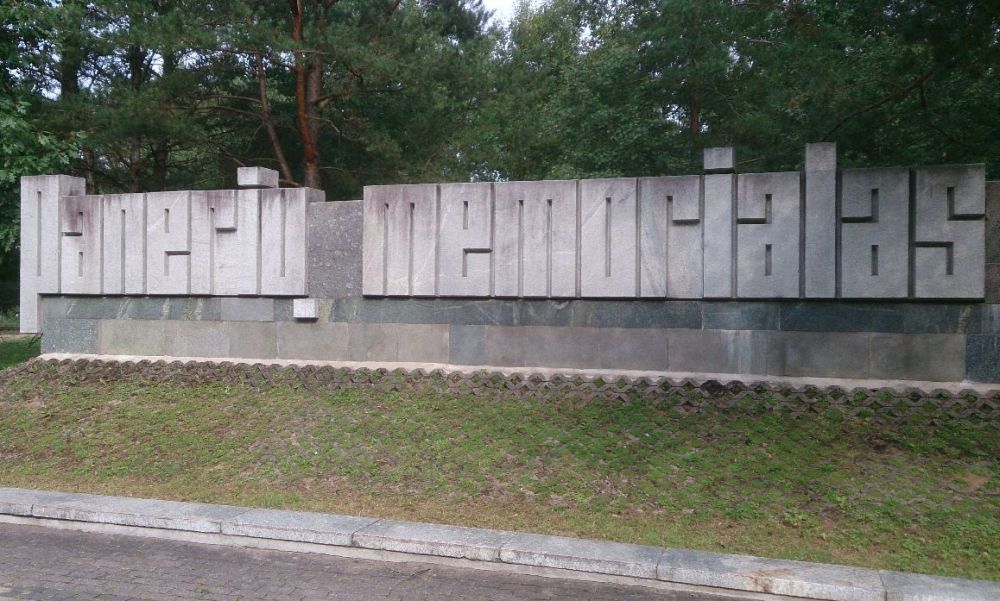 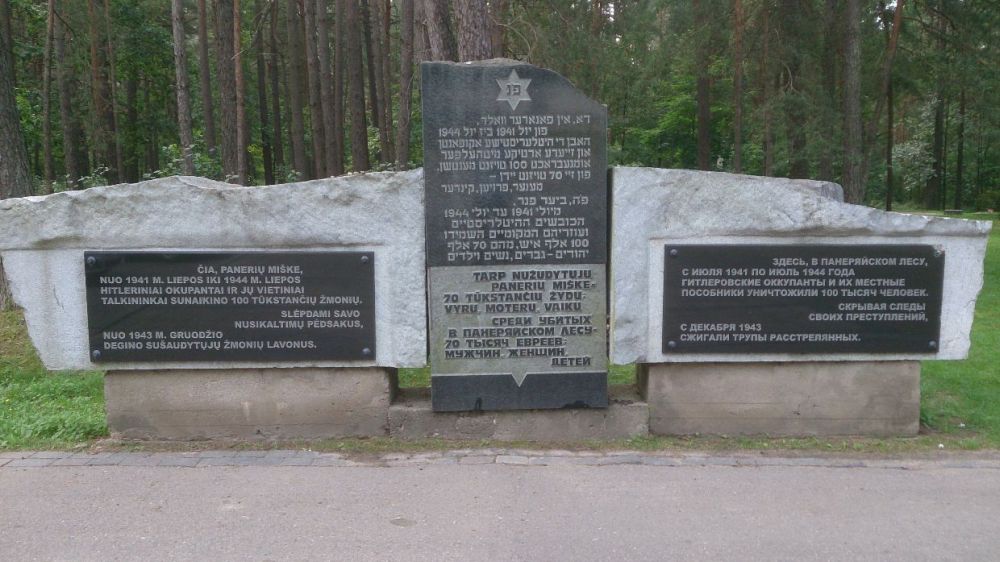 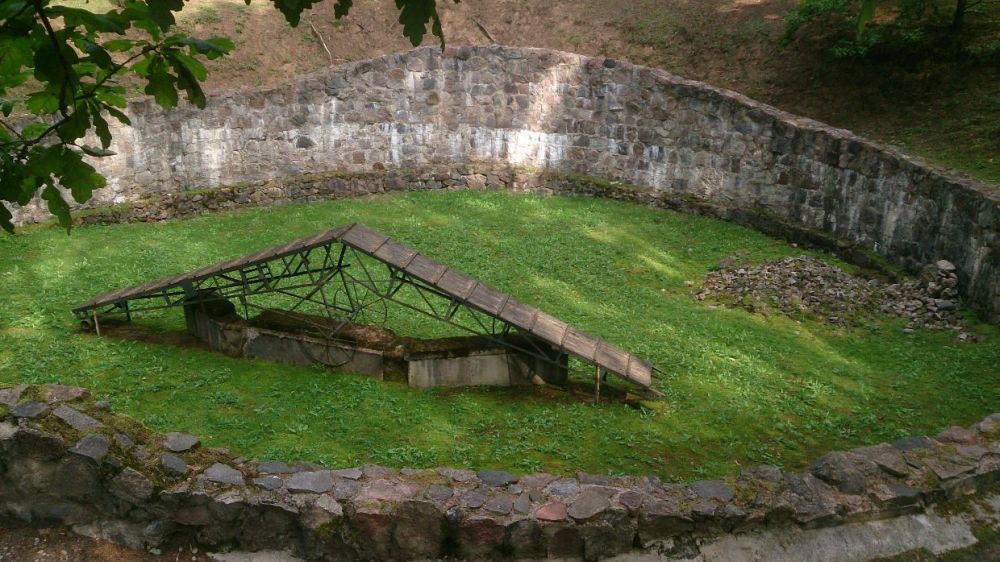 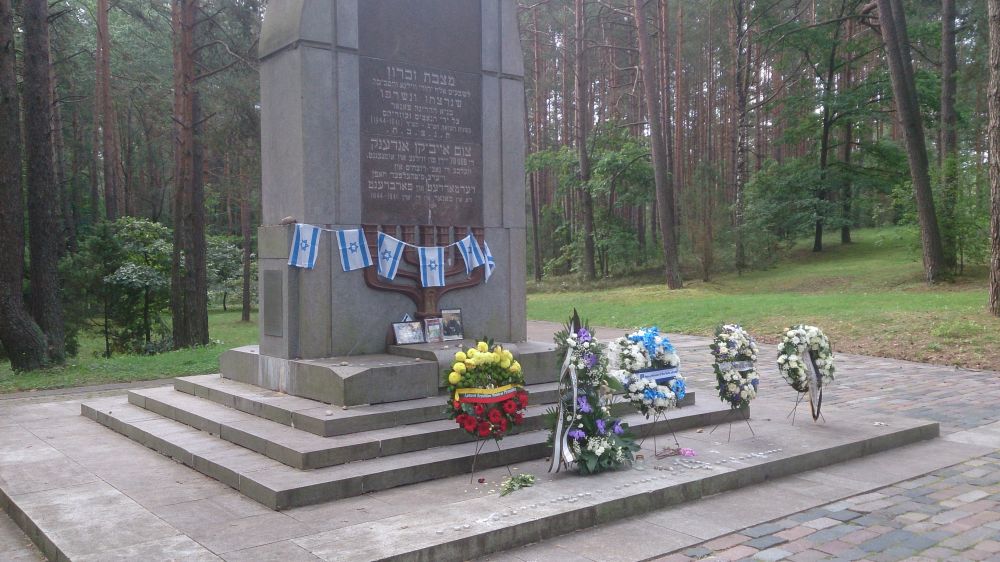 The rest were primarily Poles (about 20,000 - mostly intelligencias and members of the resistance) and Russians (about 8,000 - mostly POWs). There were also smaller numbers of other nationalities, including local Russians, Roma and Lithuanians.

The Germans tried to cover up the crime and forced inmates from the nearby Stutthof concentration camp to dig up the bodies, pile them on wood and burn them.

The ashes were then mixed with sand and buried.

The prisoners were aware that they would be executed themselves and some tried to escape on 19 April 1944. Eleven of them successfully to survive and their testimony contributed to revealing the massacre.