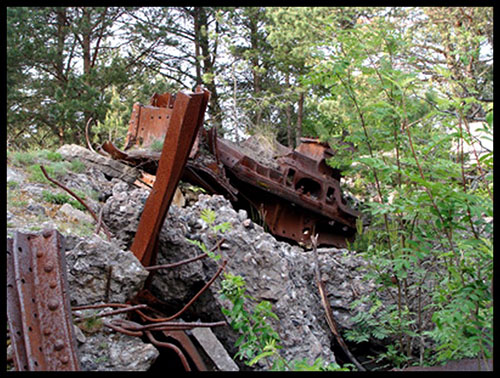 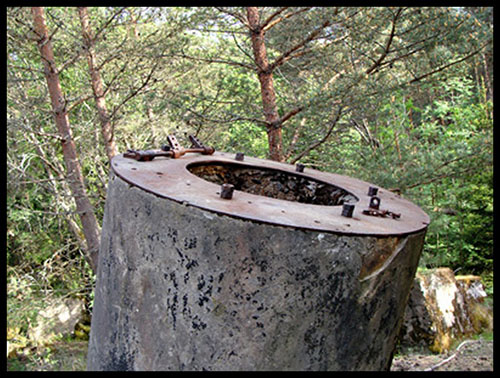 This heavy Russian coastal battery was built in the beginning of the 20th century and armed with 305mm guns. It saw action in 1941 and it was also partly blown up by the retreating Red Army. The German army demolished it further.