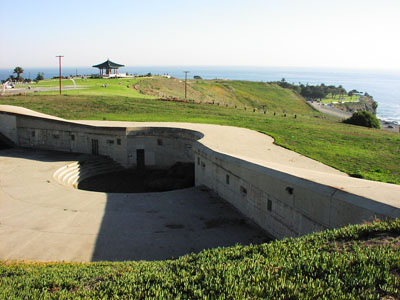 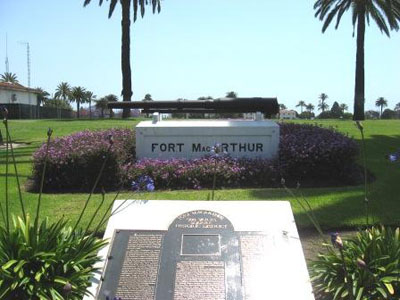 The Fort MacArthur museum is dedicated to the preservation and interpretation of the history of Fort MacArthur, a U.S. Army post which guarded the Los Angeles harbor from 1914 to 1974.

The museum was established in 1985 and it is located in the corridors and galleries of the historic Osgood Farley battery .

In the museum one gets a good impression of the historic structures that were part of the American coastline defenses against a possible invasion.

These structures clearly trace the development of American coastal defenses, from the all big gun era of the turn of the century to the missile era of today.

The museum contain a variety of exhibits and displays which include: the history of Los Angeles harbour defenses, home front activities in the greater Los Angeles area during the World Wars, Civil Defense, American Pacific Theatre military campaigns, early American Air Defenses and the important role of Los Angeles as a military base for both the Army and the Navy.