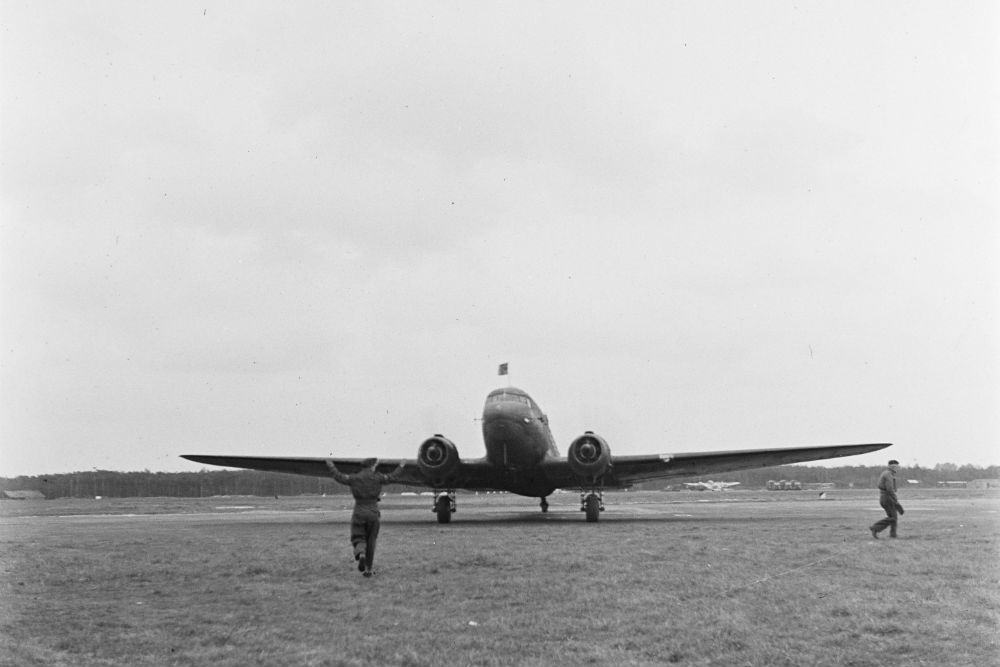 The airport in Gilze-Rijen, in German "Fliegerhorst Gilze-Rijen", was during the Dutch mobilization 1914-1918 in the First World War used for military purposes.
Shortly before the Second World War, it was expanded with the civilian airport Nerhoven.
During World War II, the military and the civilian airport were merged by the Germans and they added another big piece of land to it.