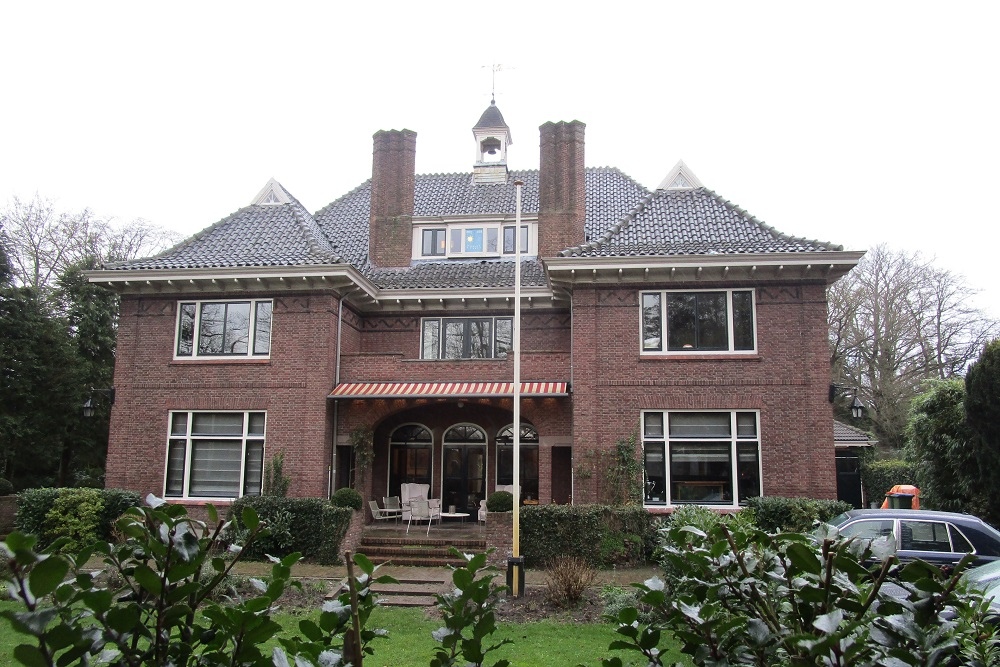 By the mistake bombardment of the Allies on 13-10-1944, 27 patients and staff of the spa "Bad Wörishofen" in Breda were killed.
The bombing by Typhoons of the RAF was meant for the Headquarters of the German 67th Army Corps. This went completely wrong.

On 12-10-2014, mayor van der Velden of Breda, together with the daughters of the doctor Pieter Adrianus de Wilde of the spa, unveiled a plaque on the Devil's Bridge in memory of the victims.