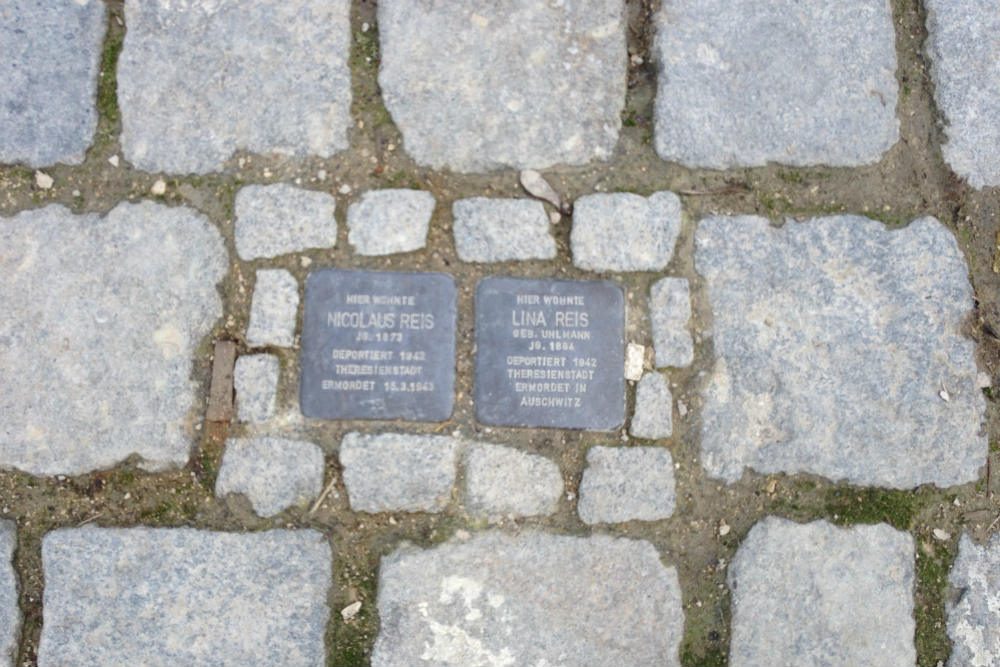 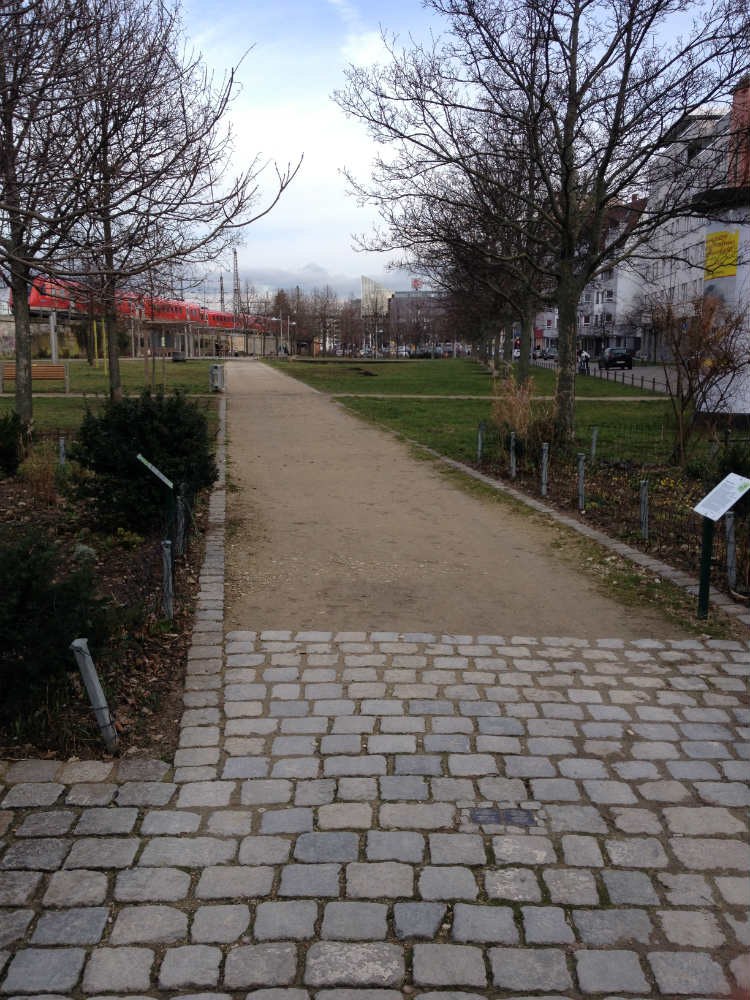 There are stolpersteine for Lina Reis's sister Rosa Wassermann and her husband at Sulzbacher Straße 48 in Nürnberg.