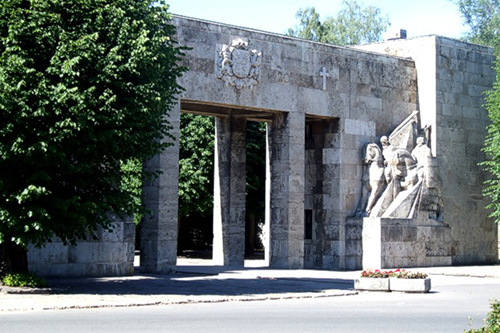 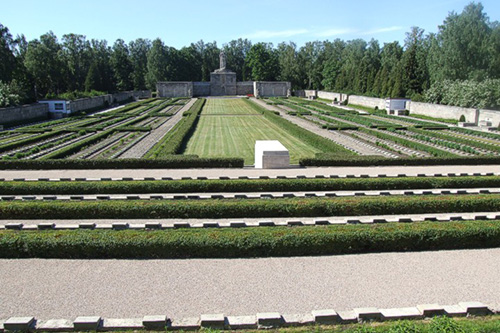 The national military cemetery of Riga is the last resting place of about 2800 (Latvian) soldiers and officers.