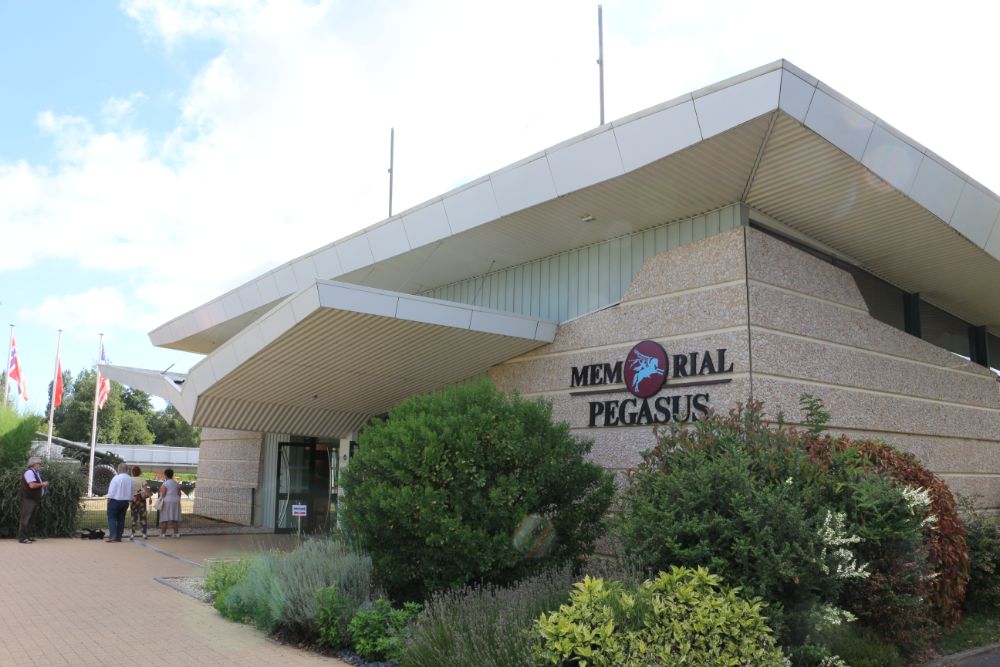 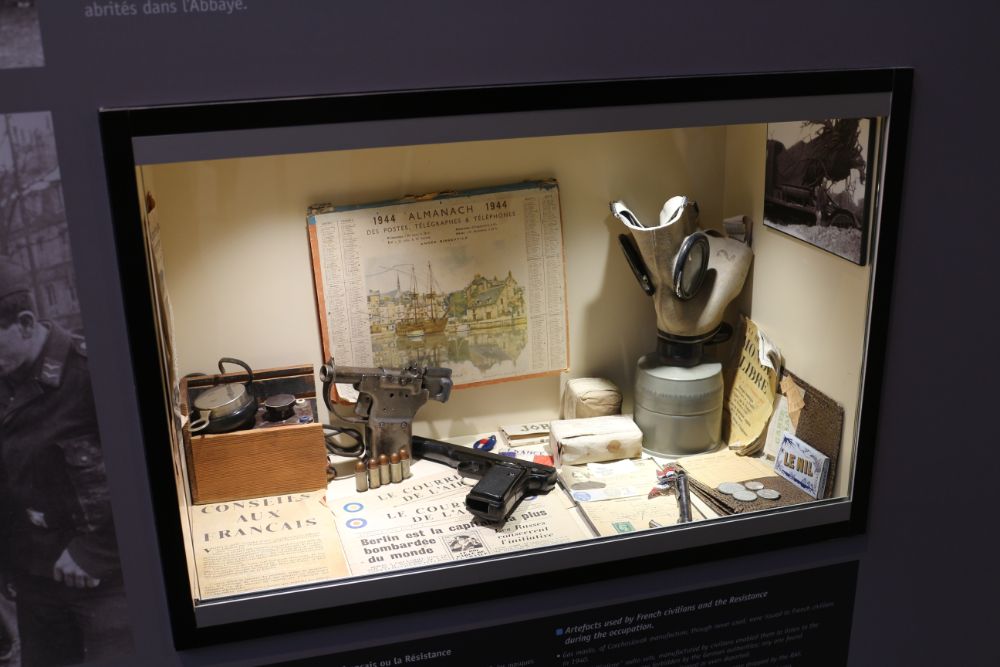 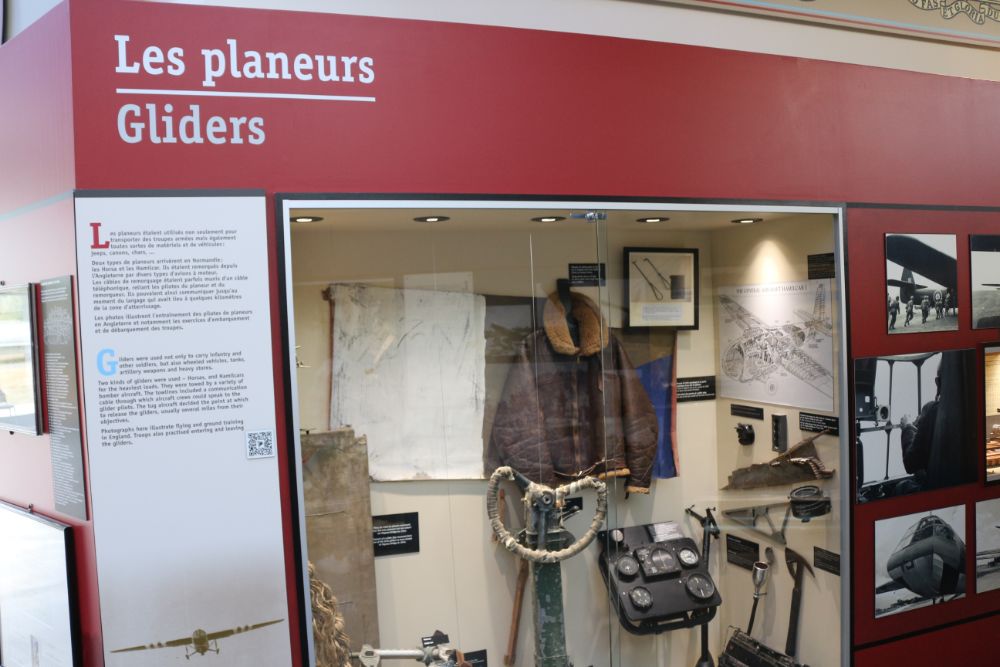 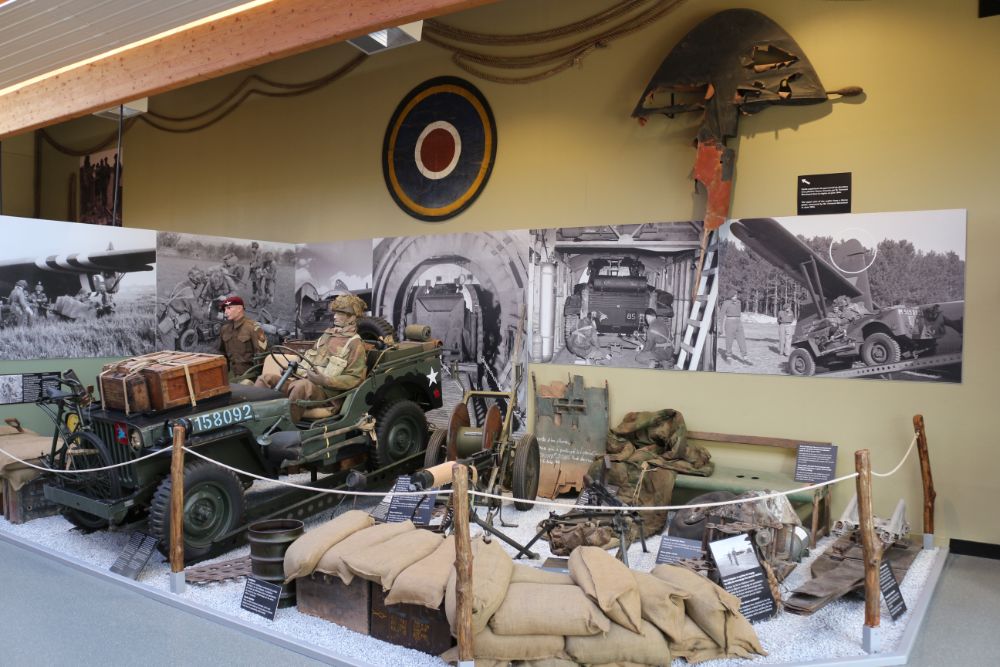 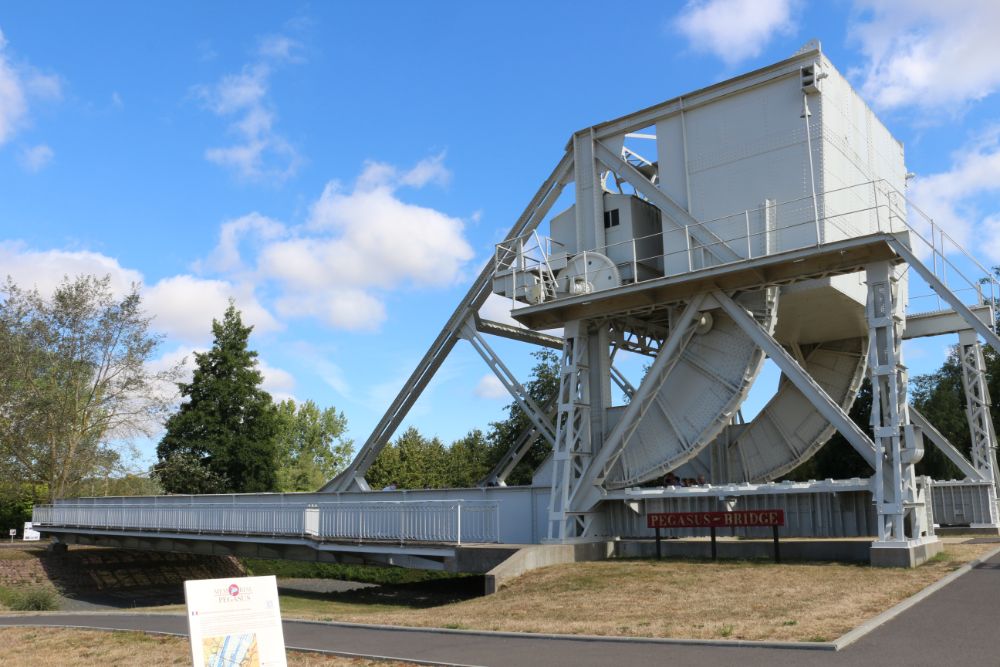 Inaugurated on 4 June 2000 by H.R.H. the Prince of Wales, the Memorial Pegasus is dedicated to the men of the 6th Airborne Division and their heroic actions during the Battle of Normandy 1944.
The Memorial is now the Guardian of the original Pegasus Bridge. The Memorials collection of historical artefacts is constantly increasing in size, advice on their historical accuracy being given by the British "Airborne Assault Normandy Trust".
Visitors to the museum enjoy its modern design and leave, having learnt much of the vital part played by the 6th Airborne Division which while sustaining heavy losses held the eastern Flank of the landing beaches for eighty days.

History of the Pegasus Bridge
Several swing bridges were used across the Canal from Caen to the sea from 1856. The lifting bridge of Benouville was constructed in 1934 and was renamed Pegasus Bridge in 1944 in memory of the soldiers of the 6th Airborne Division who captured it. Their emblem was Pegasus, the winged horse.
The bridge was extended by 5 metres at the beginning of 1960's when the Canal was widned. The bridge was used until 1993 and was replaced the following year by a stronger bridge with a secure modern frame much more adapted to prensent traffic.
The original Pegasus bridge, the first bridge liberated in 1944 on continental France, spent 6 year on waste ground. 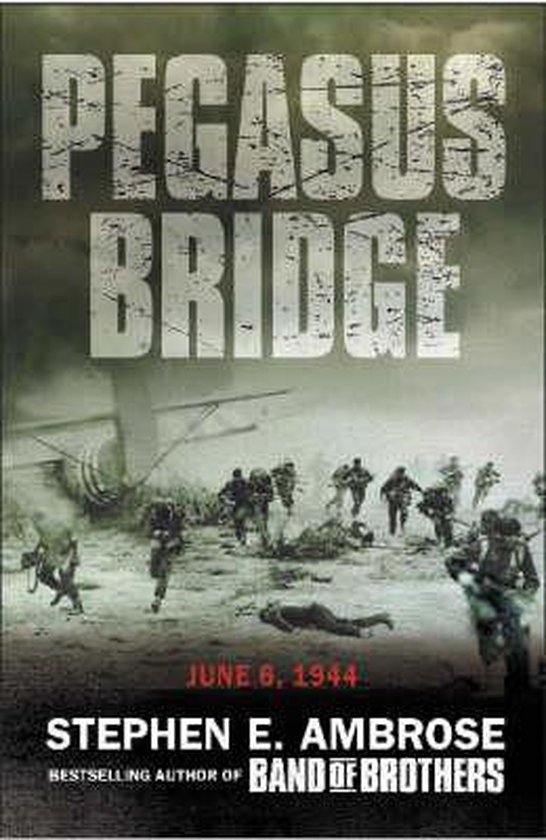 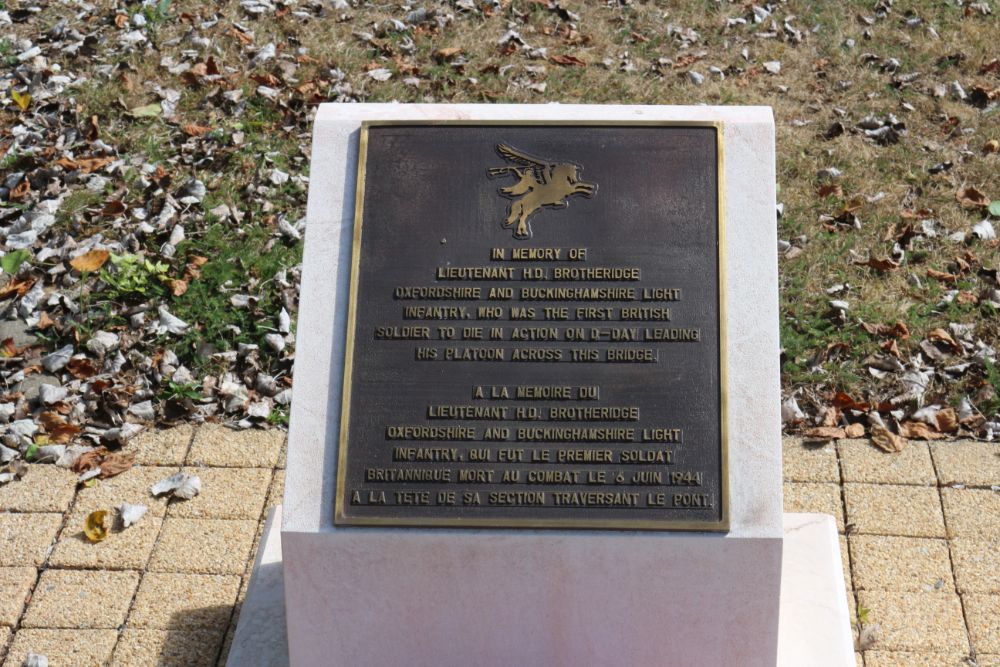 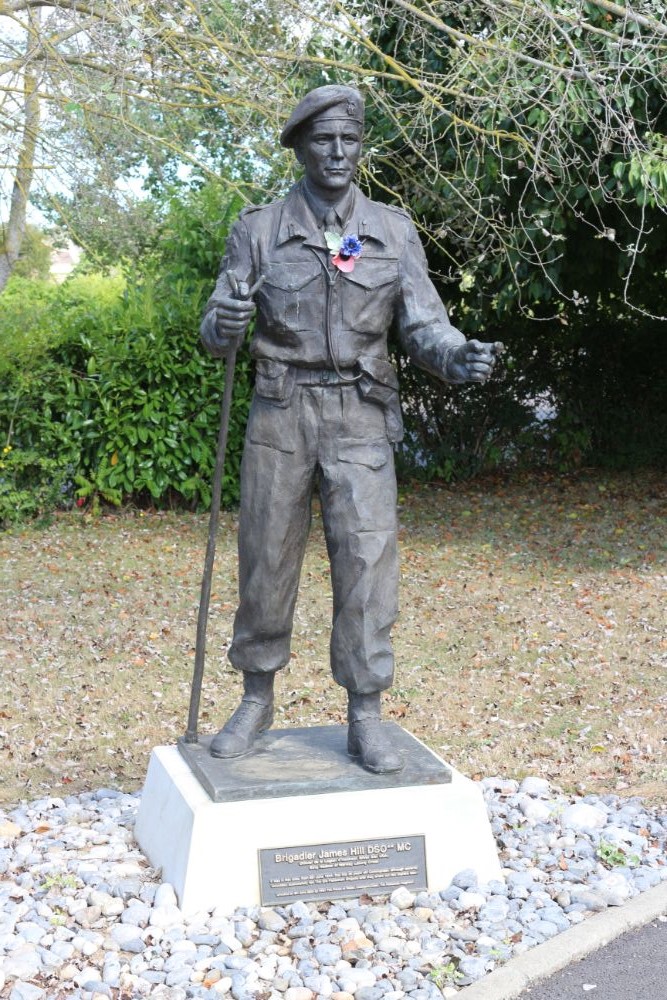 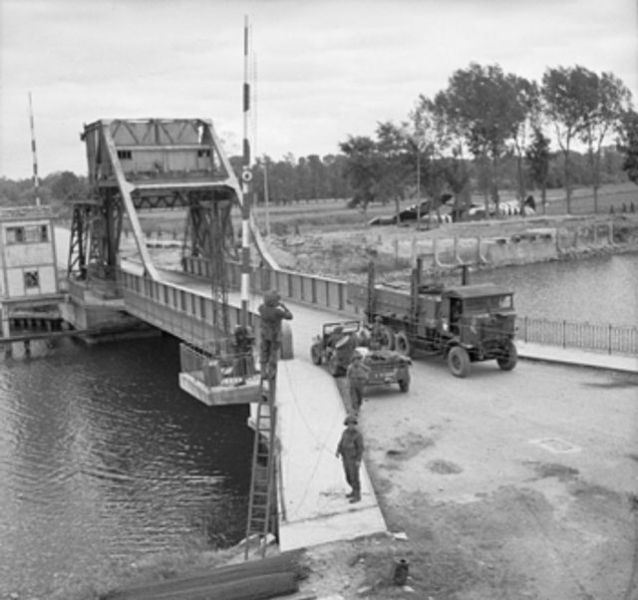 Attack on the Pegasus Bridge