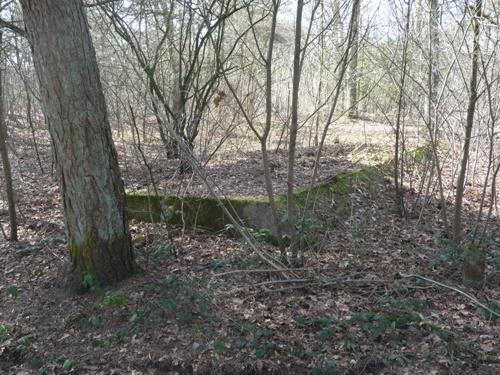 From 1 April to 30 September, this forest is a campground and not freely accessible.