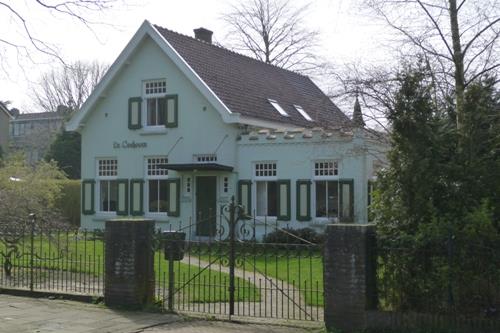 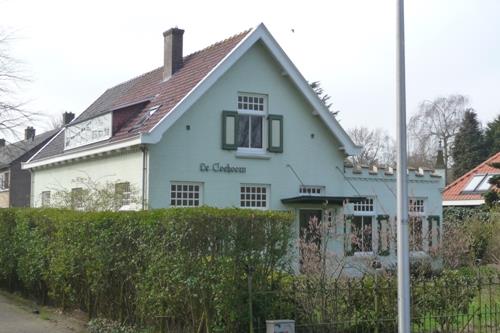 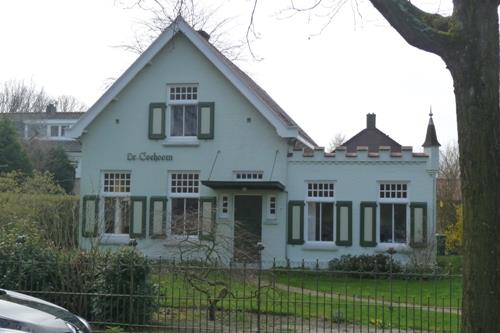 In July 1914, the construction of the "Fort bij Muiderberg (Fort at Muiderberg)" started. During the First World War it became clear that forts were vulnerable to an attack, so the fort was never completed.
The fort was later demolished, only the fort guard house remains.