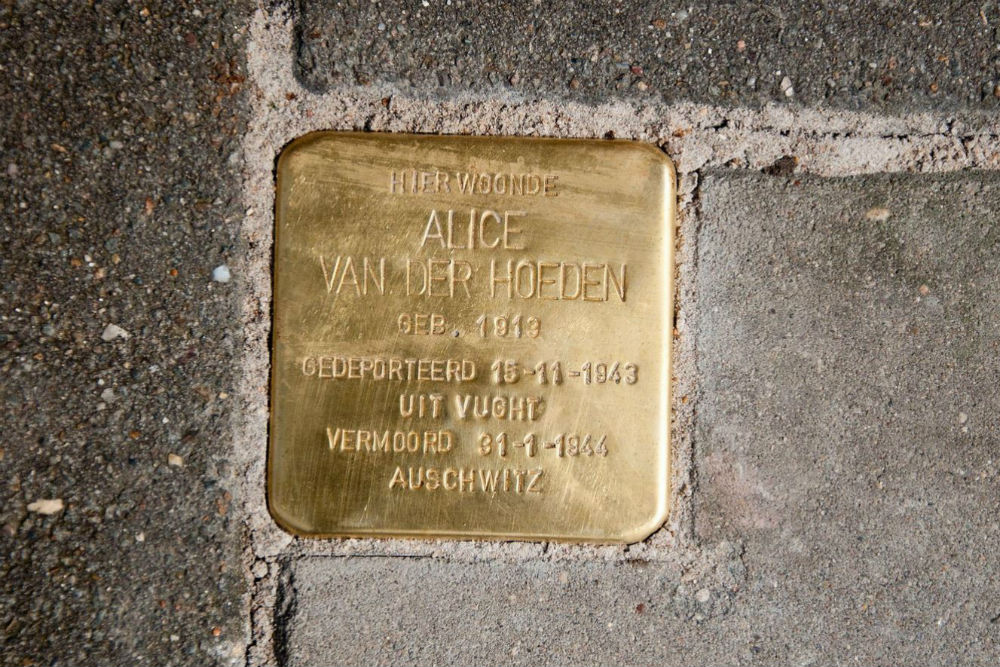 According to the Joods Monument, Alices mother, Alice, Ilse and Erwin all lived at Achillesstraat 101 I in Amsterdam in February 1941. No information was found on why there is a stolperstein for Alice in Oss.