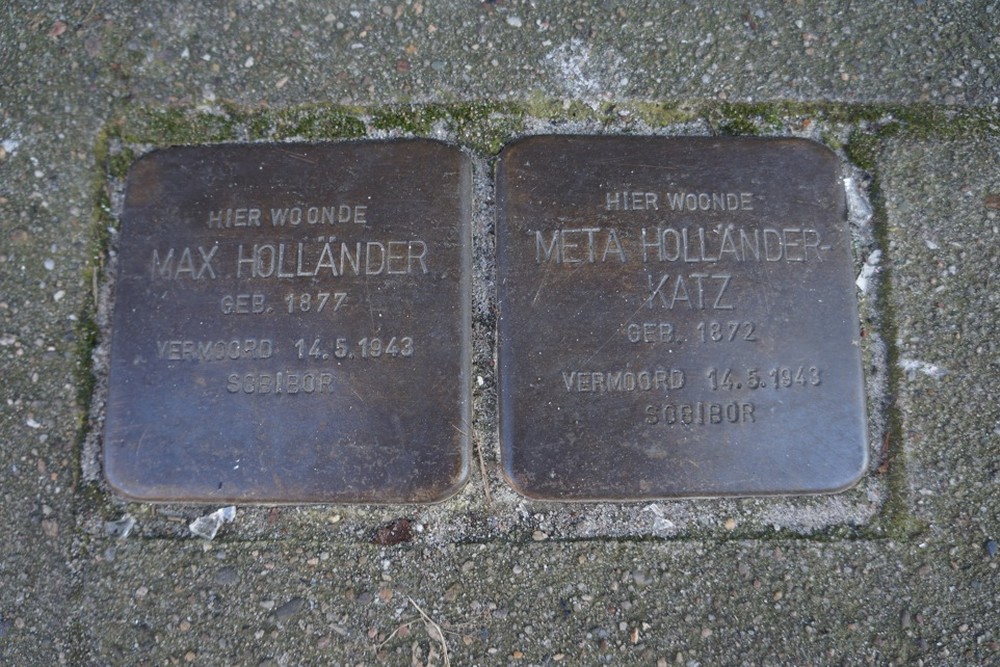 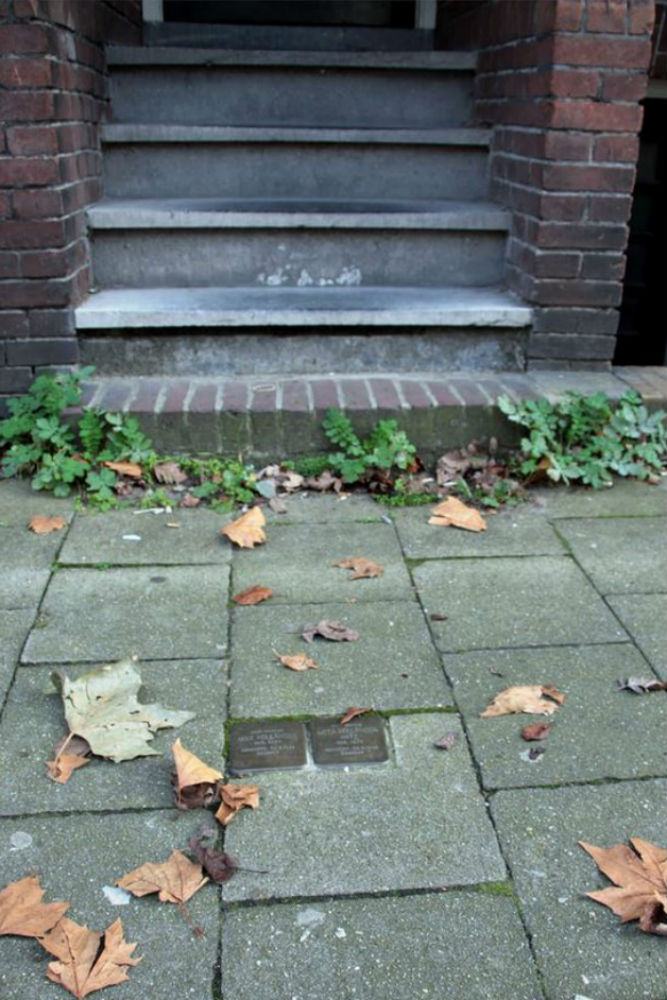 Max Holländer, a merchant, and Meta Katz married, but no record of children was seen. In 1939, they fled from Bielefeld, Germany, to Zwolle. Although both had been German citizens, they were then officially considered stateless. They lived at two addresses before moving to Venestraat 6 at the end of May 1941. On 6 April 1943, it was announced that all Jews had to be out of Overijssel and Gelderland in 4 days. On 8-9 April, 79 Zwolle residents were deported.

There are inconsistencies in the details of what happened next. A Joods Monument contributor wrote that Max was taken to Campt Vugt, but the German Federal Archives say he was deported from Westerbork on 11 May 1943 to Sobibor and murdered there on arrival on 14 May. As for Meta, German Federal Archives show her deported from Westerbork to Auschwitz in 1943 and declared dead as of 14 May 1943, while the Dutch War Victims Authority and Joods Monument show her as deported to Sobibor and murdered there on 14 May 1943.