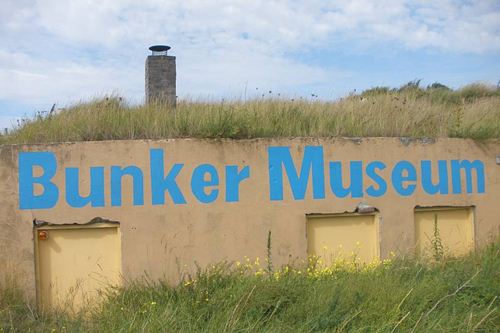 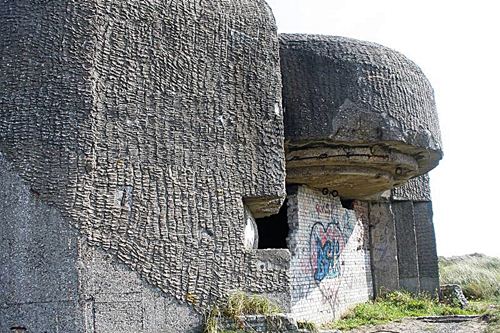 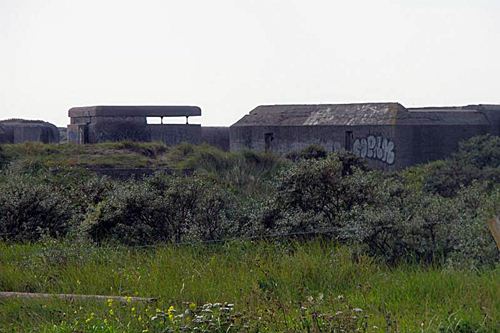 In the area of the monumental battery Heerenduin the WN2000 Foundation has taken management of some of the bunkers. Two of these bunkers have been made into as exposition rooms.

Expobunker 1
In this bunker you find some displays with various objects, medals and curiosities of both German and allied origin. An example is the Eherenkreuz der Deutchen Mutter, a decoration that was awarded to German mothers with 4, 8 or 12 children. A facetious name for this medal was Kaninchen Abzeichen (Rabbit decoration). Also aluminium strips, known as Windows, are on display here. These strips were dropped by allied airplanes to jam German radar. A separate room has been dedicated to objects of Dutch origin. In another room you find a reconstruction of the night-quarters, with a reproduction of the bunkbeds.

Expobunker 2
The large pieces of our collection are in the second bunker. The showpiece of our exposition is the 4-metre E-Meßer. When the weather is clear, we will set up this gigantic telemeter outside, so you can have a look through it yourself.

Another big object in this part of our exposition is a 60-cm searchlight. A photomontage shows you how the dunes near IJmuiden looked like about 60 years ago. 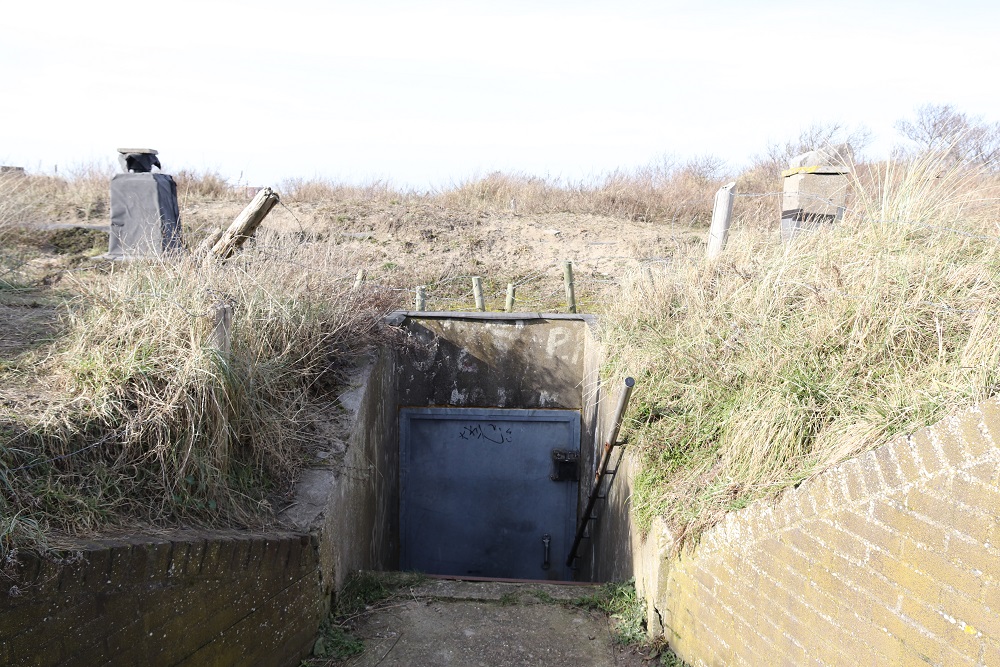 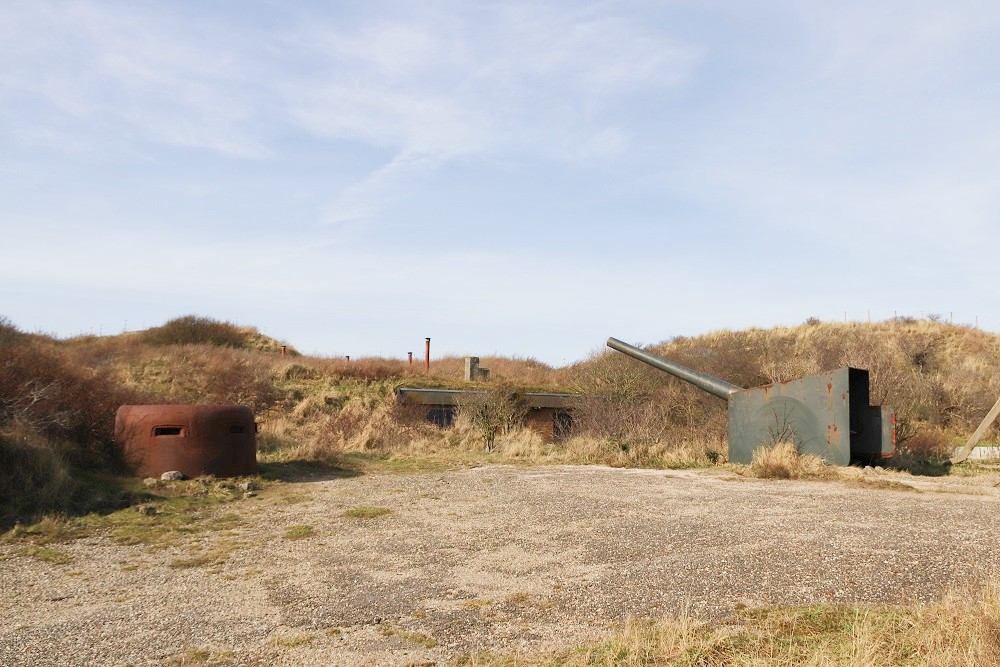 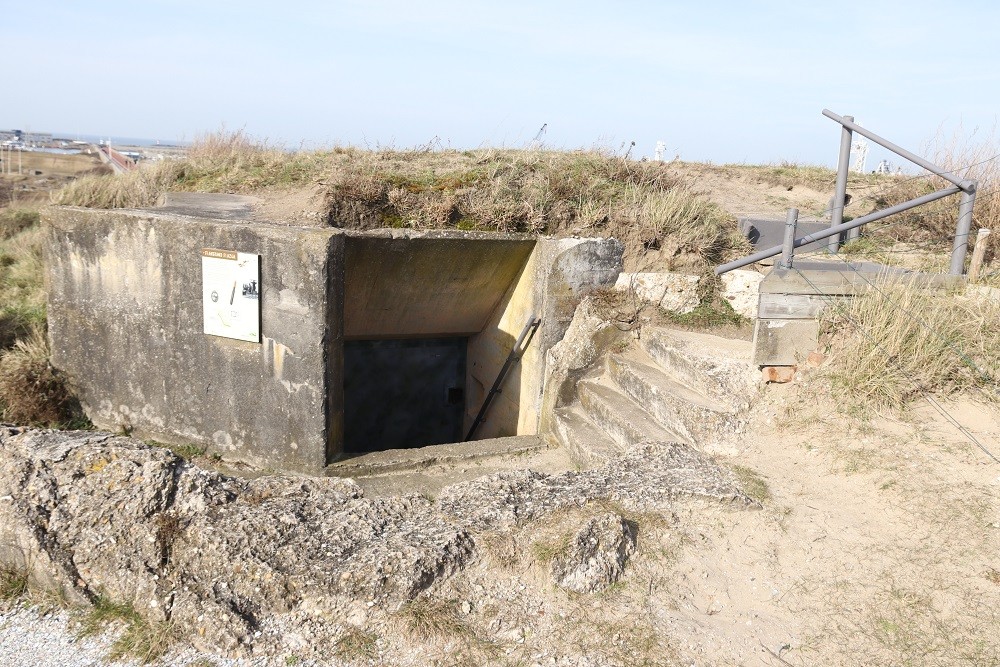 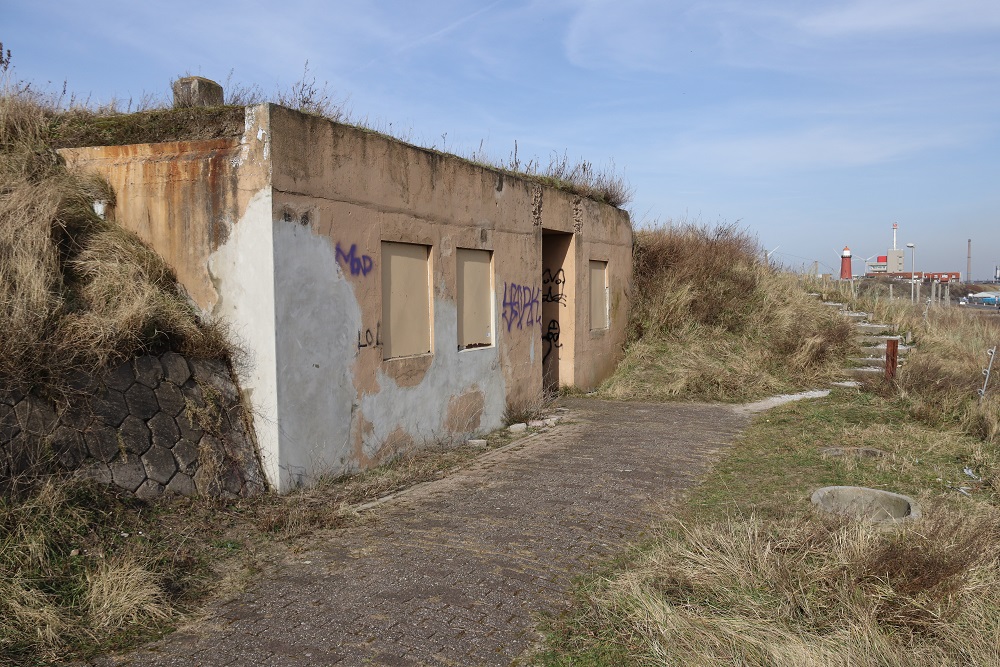