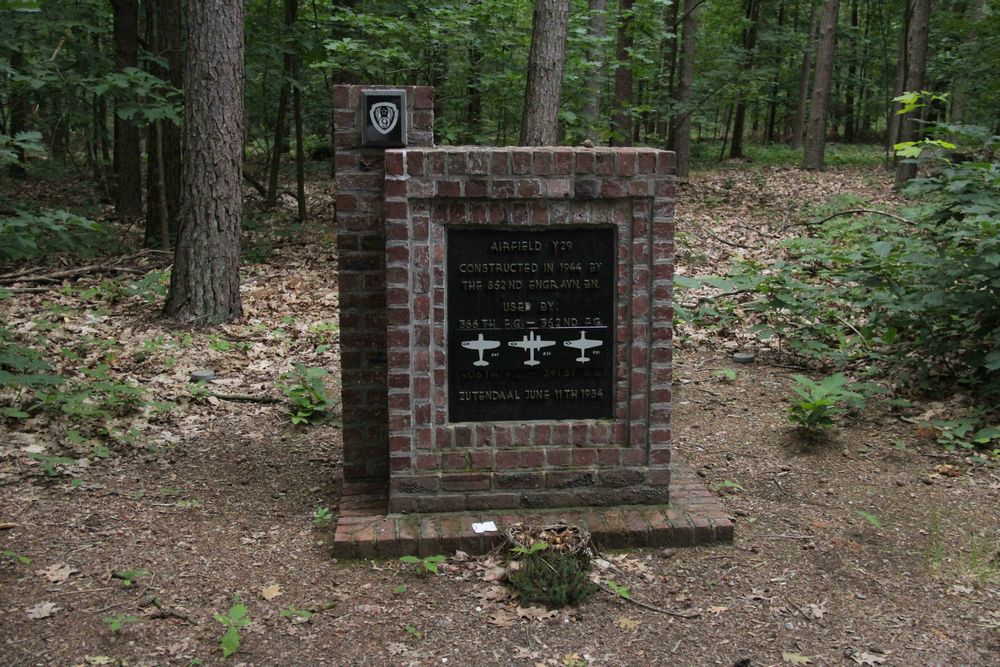 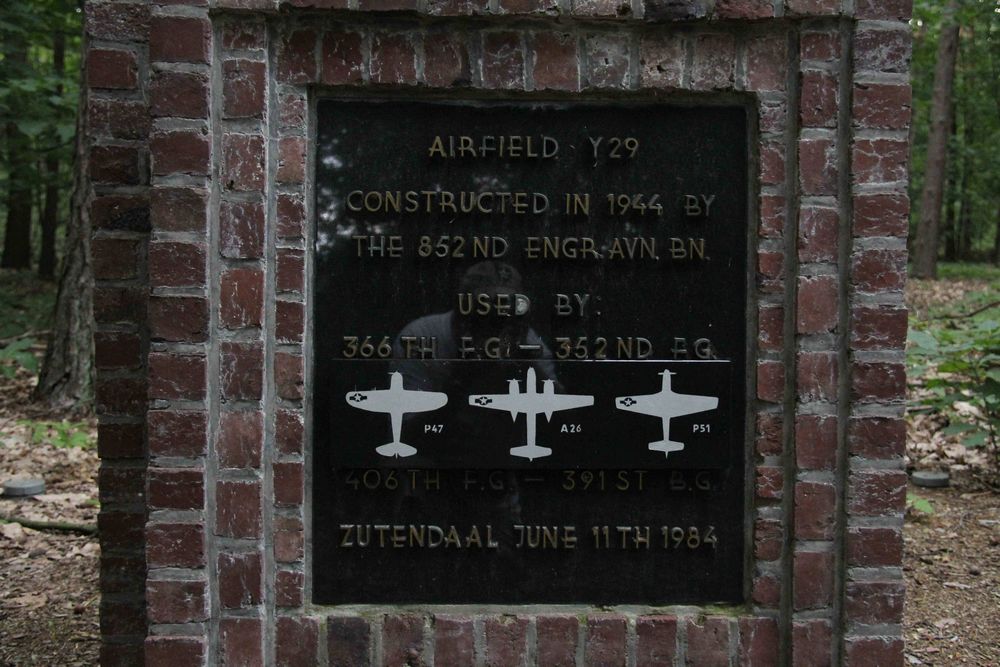 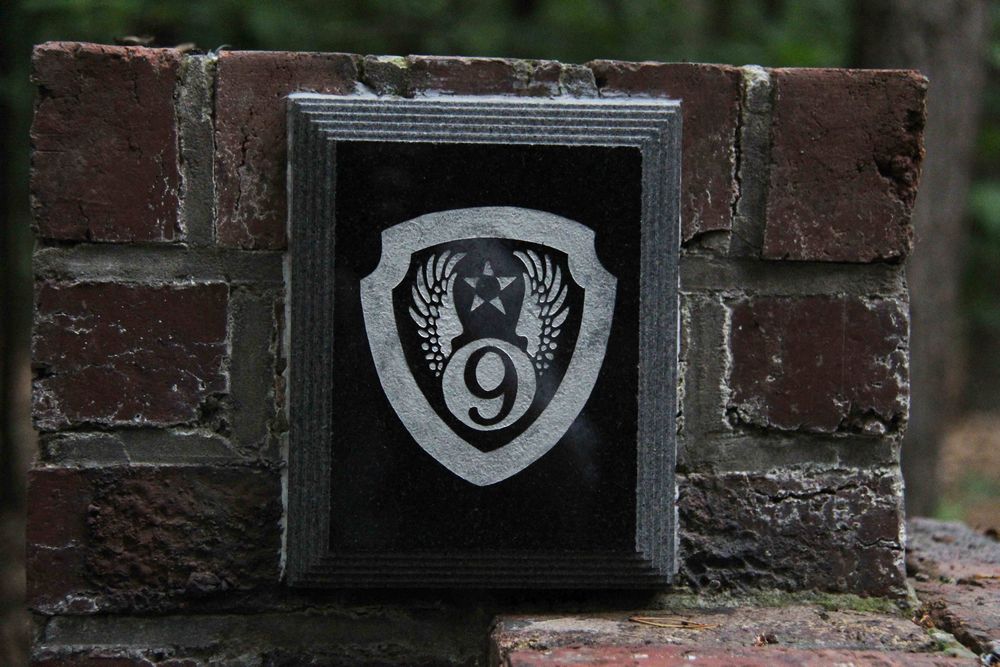 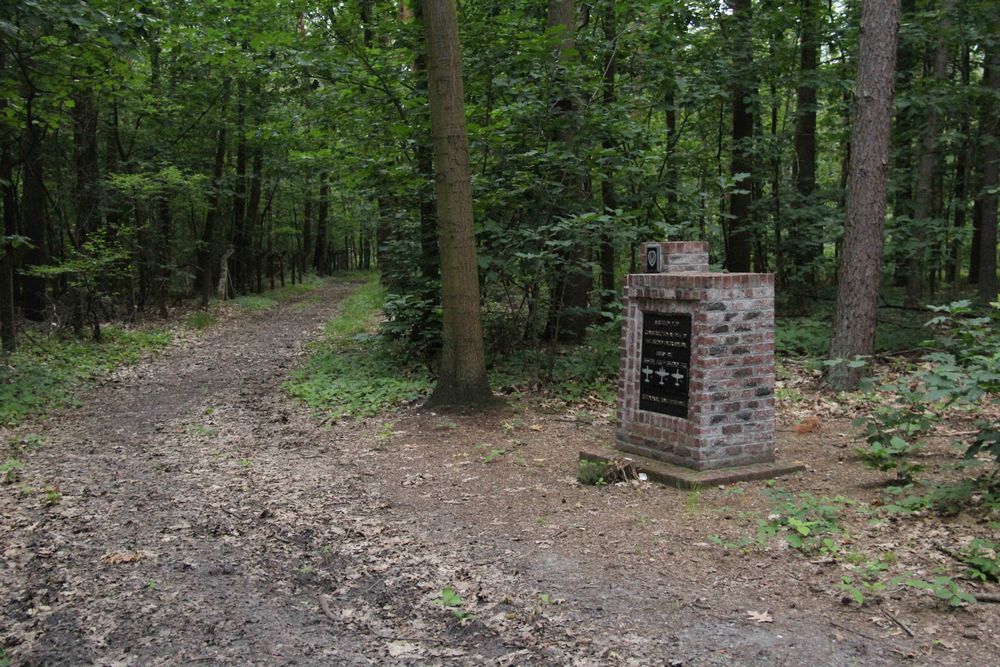 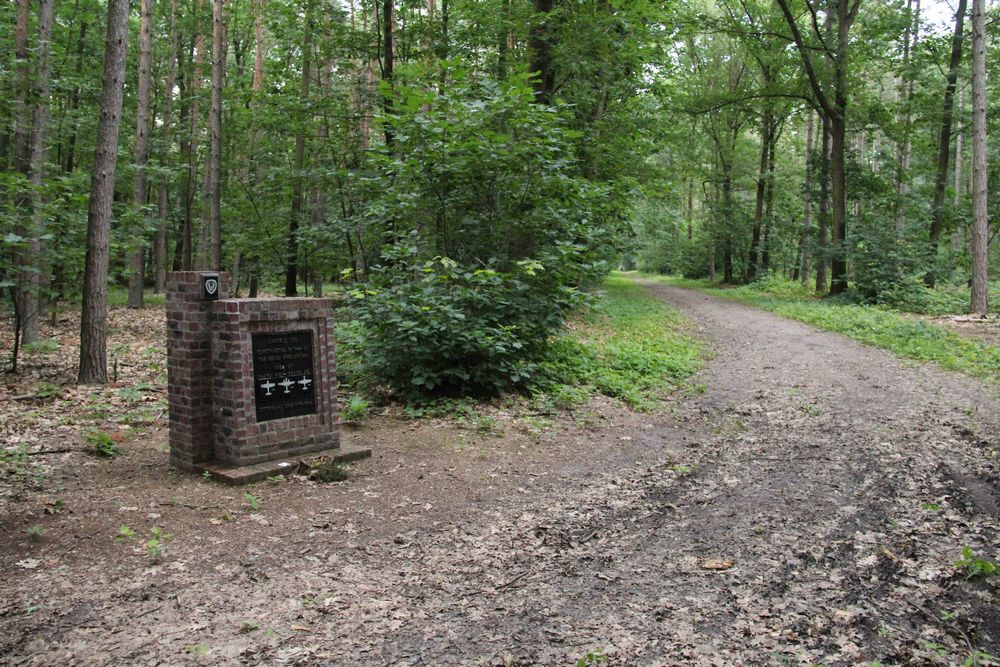 This memorial is to commemorate the Y-29 Zutendaal Air Base. The air base was construct in November 1944 by the USAAF IX Engineer Command, 852nd and 846th engineer Aviation Batallion. The air field consisted of a number of tents for housing, a fuel and ammo dump, food and water supplies and an electrical grid for communications and illumination.

The following groups were stationed there:

The airfield was closed and abandoned on June 20, 1945. Today, all that remains is a memorial in a wooded area where Y-29 used to be. The monument is located near the spot where the end of the runway used to be.