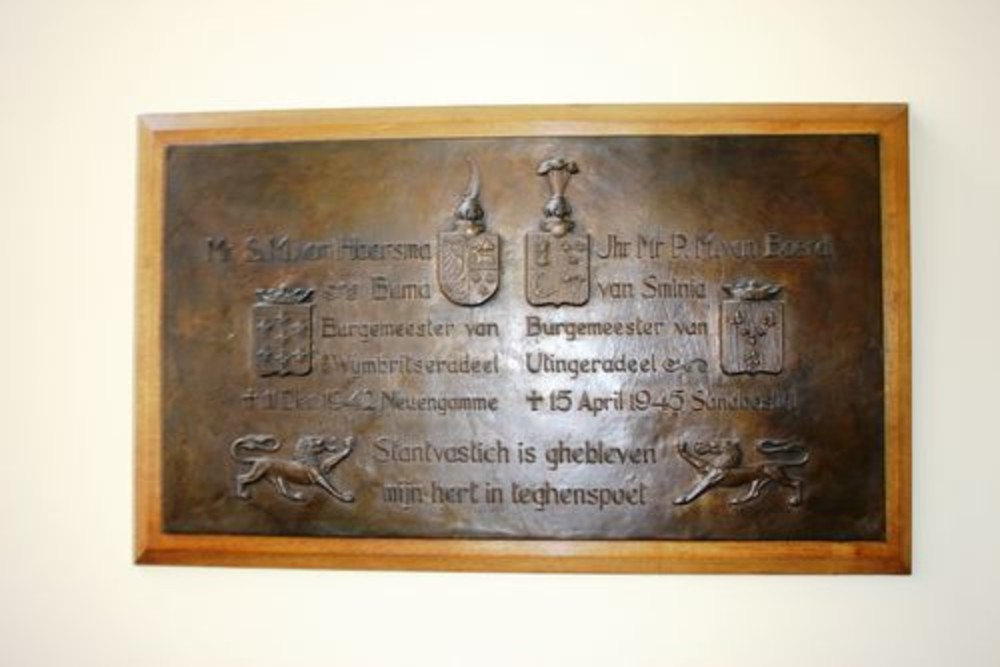 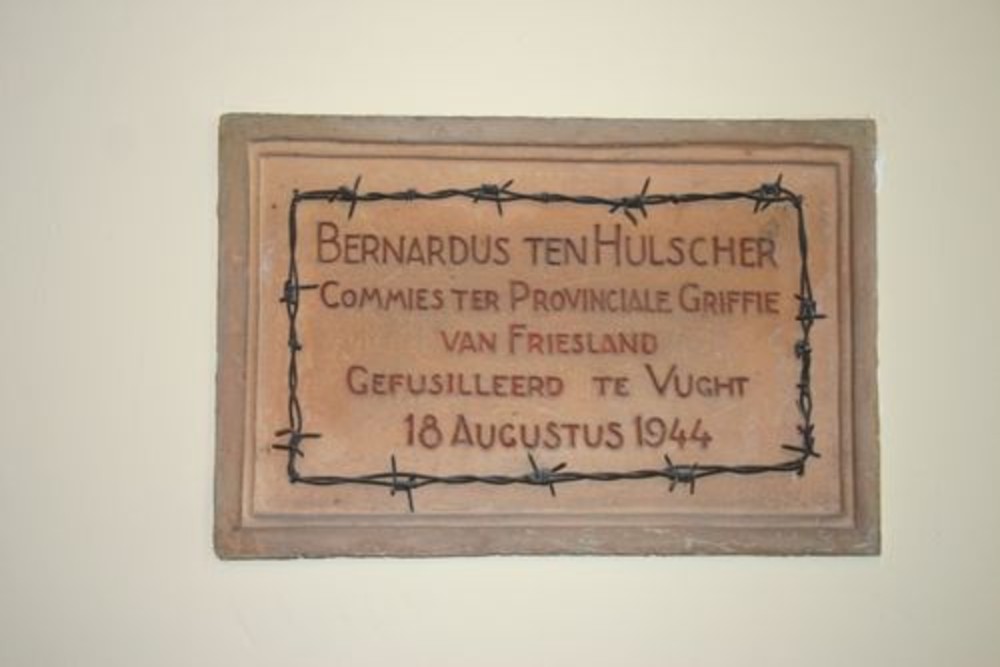 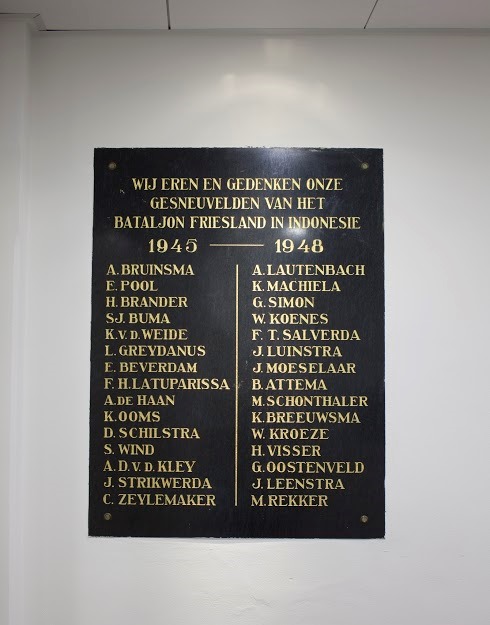 There are several plaques in the Provincial House in memory of:

- The mayors of Utingeradeel and Wymbritseradiel during the years of occupation and killed by the occupier.

- Bernardus Hulscher who was executed by the Germans on August 18, 1944 in Camp Vught.