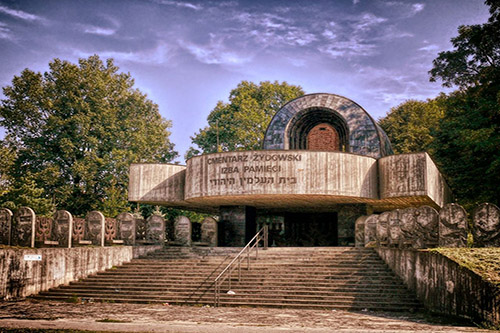 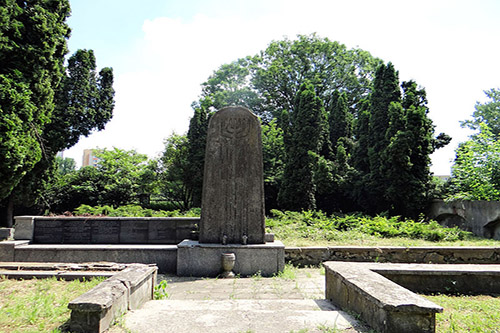 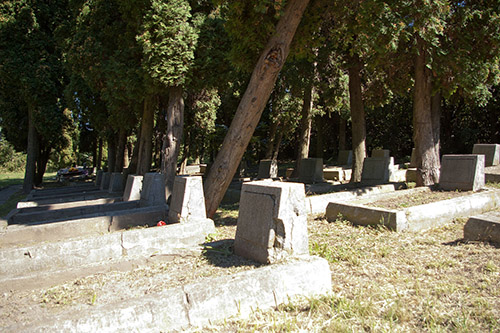 The New Jewish Cemetery of Lublin was largely demolished during the Second World War. After the war, it became a Holocaust memorial with symbolic, but also (mass) graves of victims.

There are also Jewish soldiers who fell in the First World War buried here.