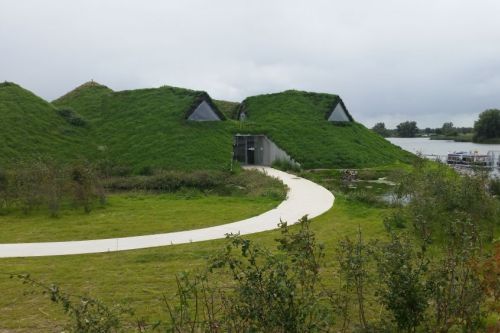 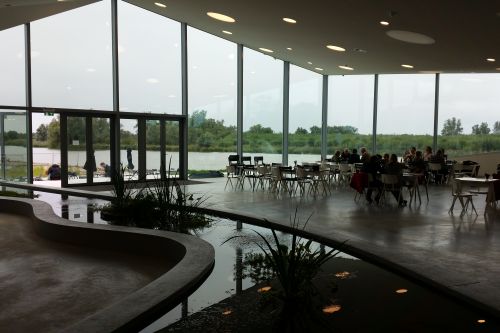 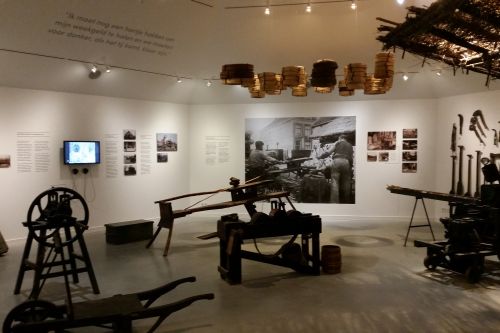 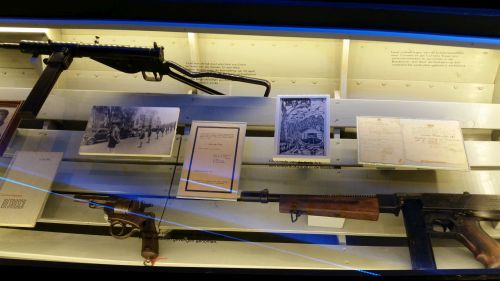 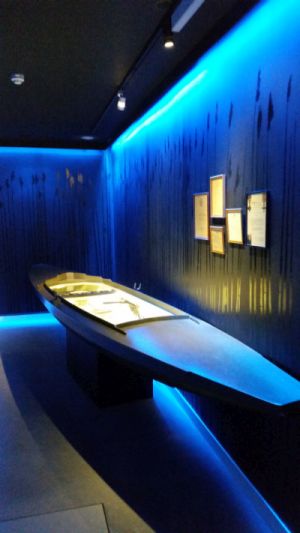 When the south of the country is liberated in the last months of 1944 the area north of the Amer river, including the Biesbosch, is still occupied by the Germans. The Dutch resistance then starts crossings between the occupied and liberated part of the country.

The Biesbosch Museum Werkendam shows the history of the Biesbosch during the Second World War with a small exposition, in which the crossing of the British general John Hackett is central.