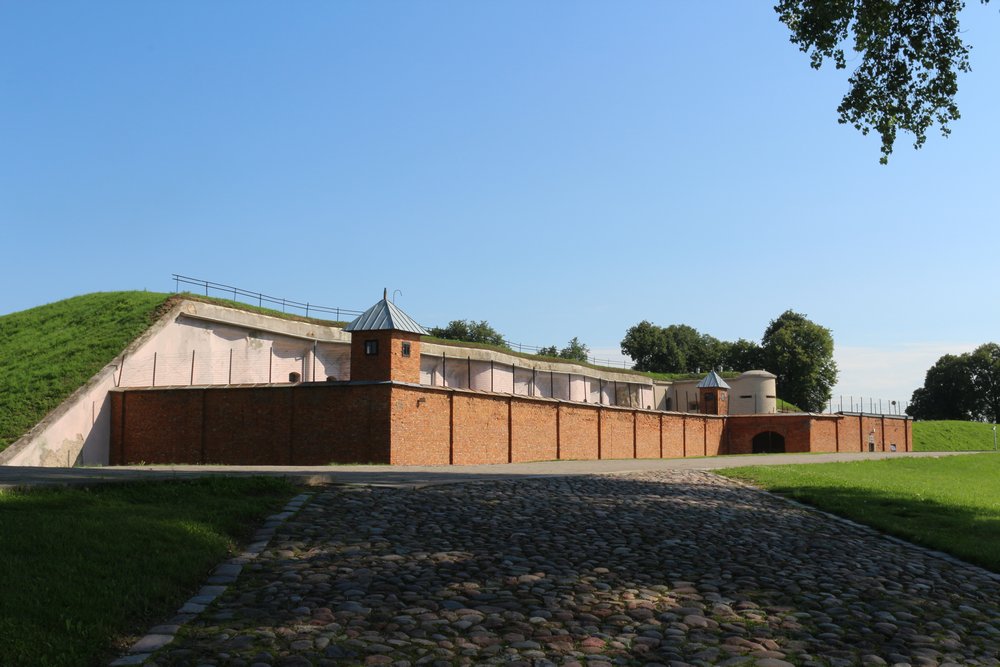 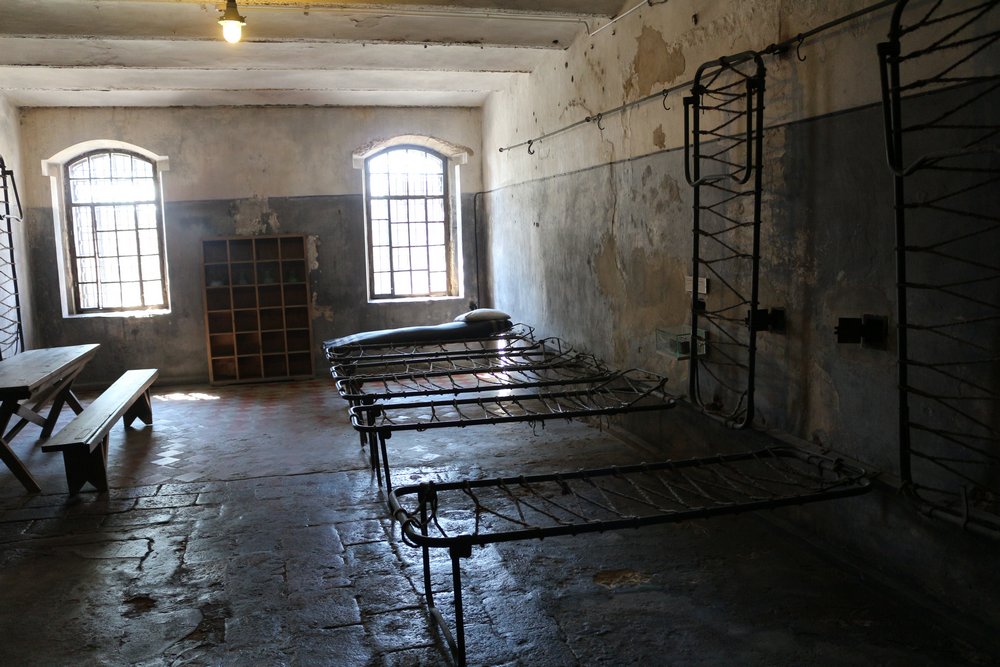 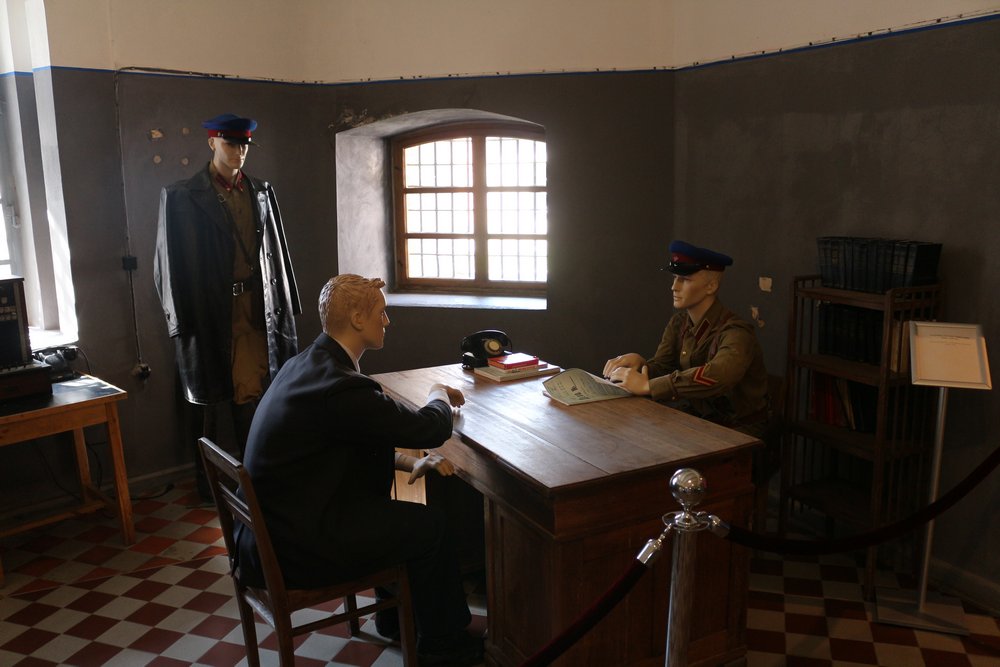 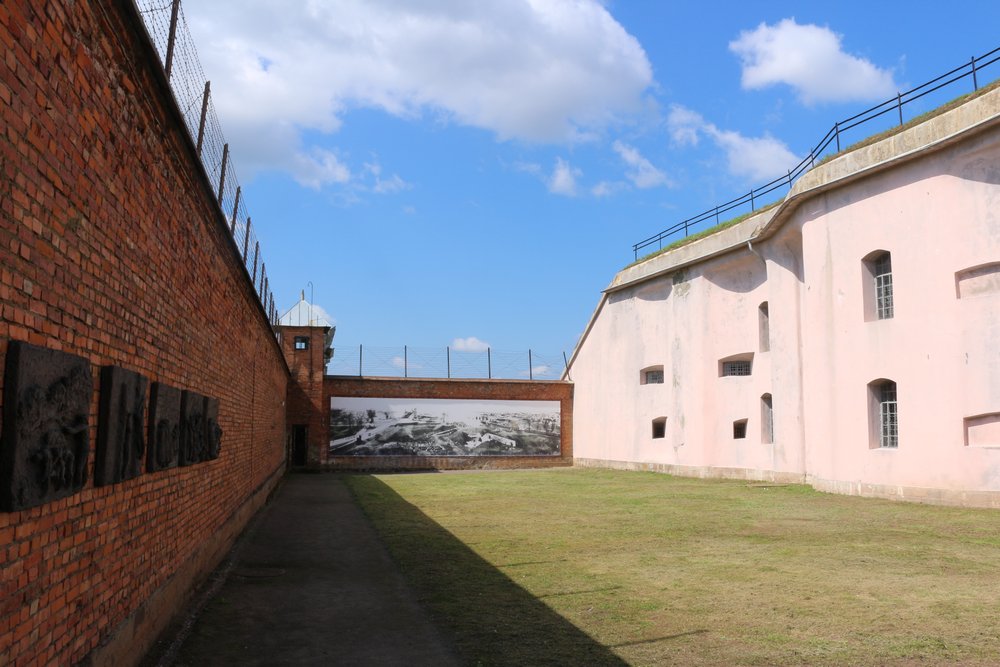 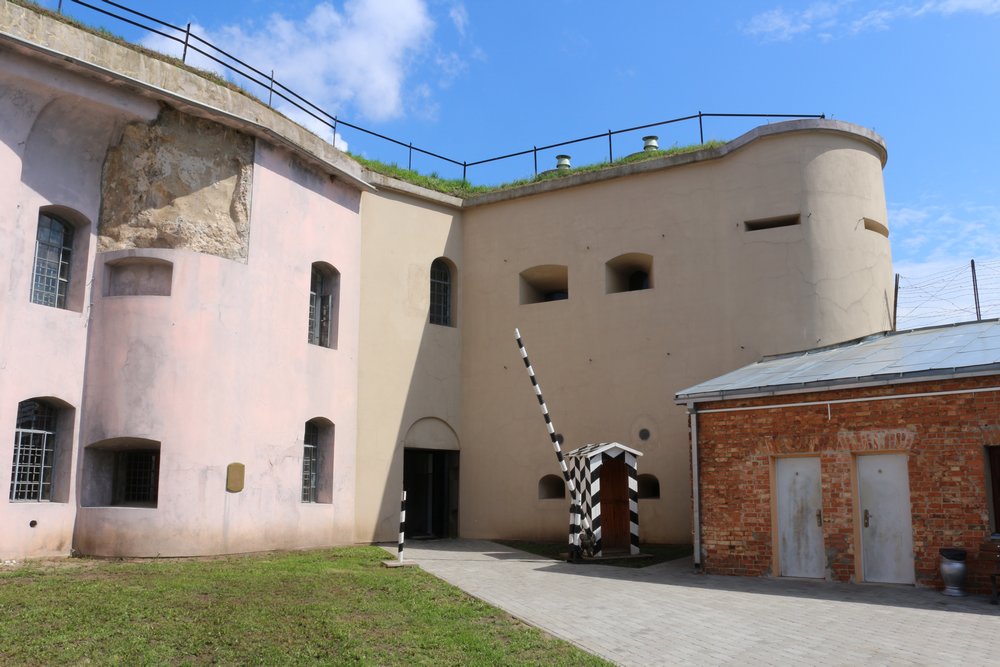 The '9th fortress' is located north-west of the Lithuanian city of Kaunas. The construction began in 1902 and was complete with the beginning of the First World War. It was used during the fighting for the Kaunas fortress in July 1915.

Between 1940 and 1941, the complex served as NKVD prison, from where political prisoners were send to soviet camps. The nazi's used the fortress as execution place for more than 15.000 Jews between 1941 and 1944. In this period, the fortress was also known as the 'Fort of Death'. After the Second World War, the complex was reused again by the Soviets as prison.

The fort today:
It is currently a museum about the horrors of nazism and communism. There are also exhibits about the history of the fortress itself and the city of Kaunas. 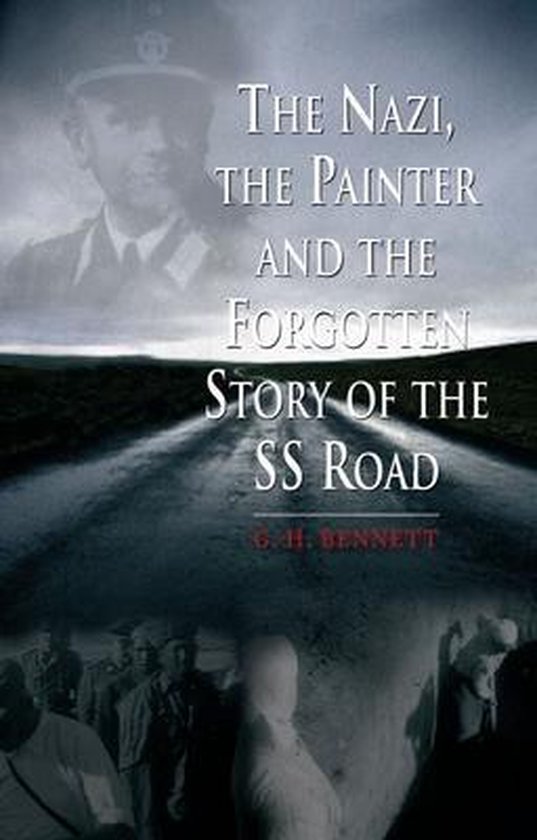 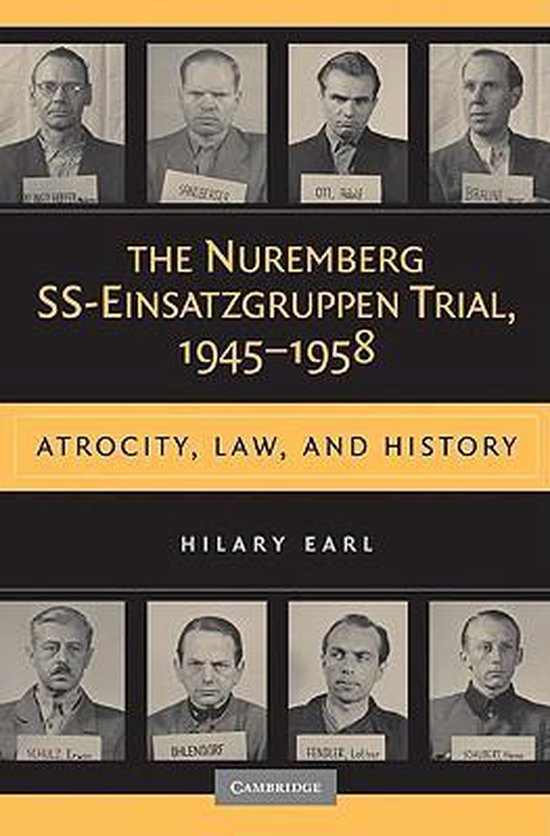 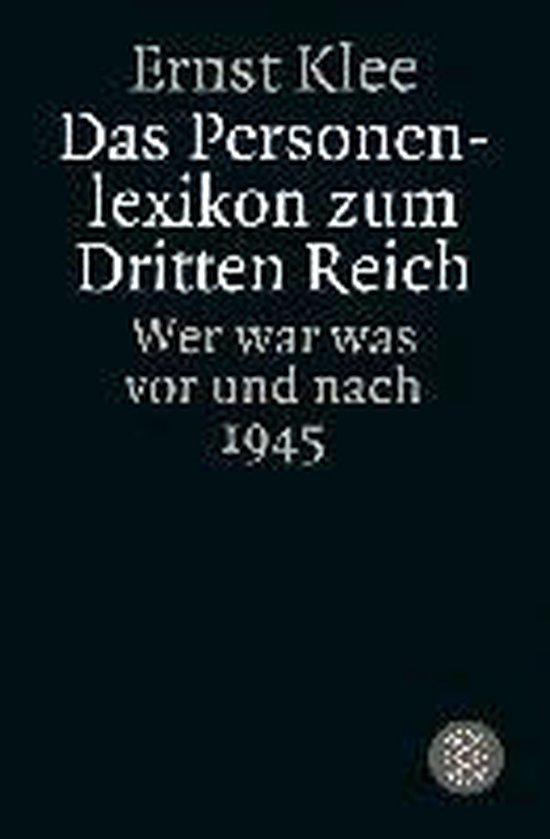 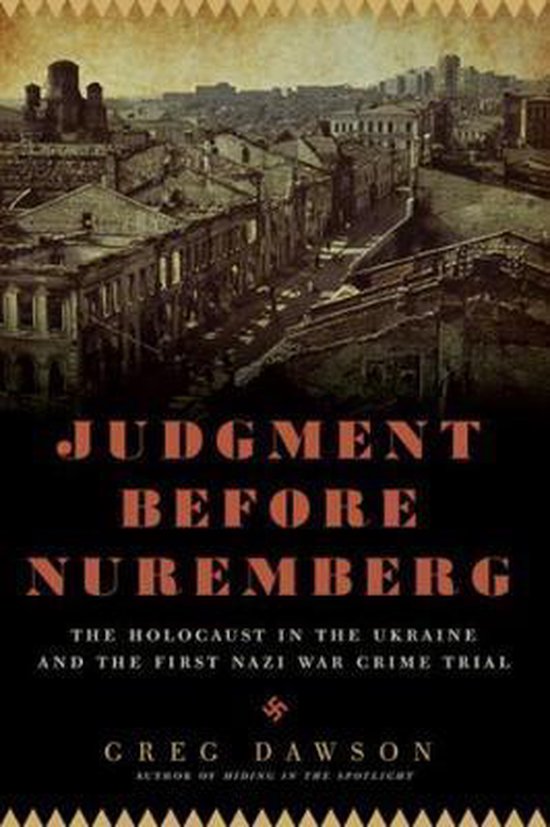 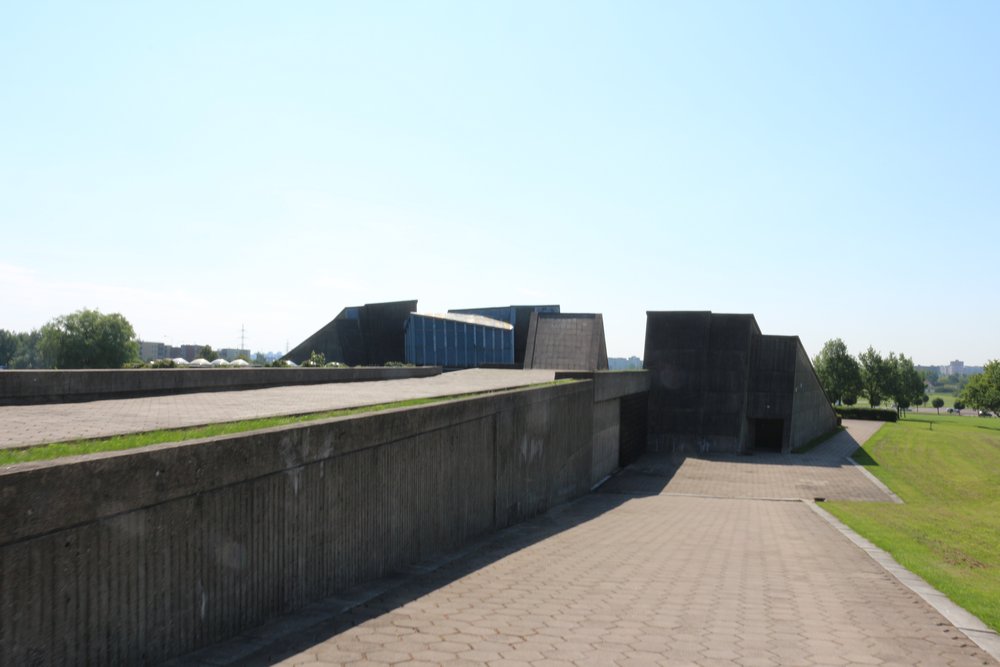 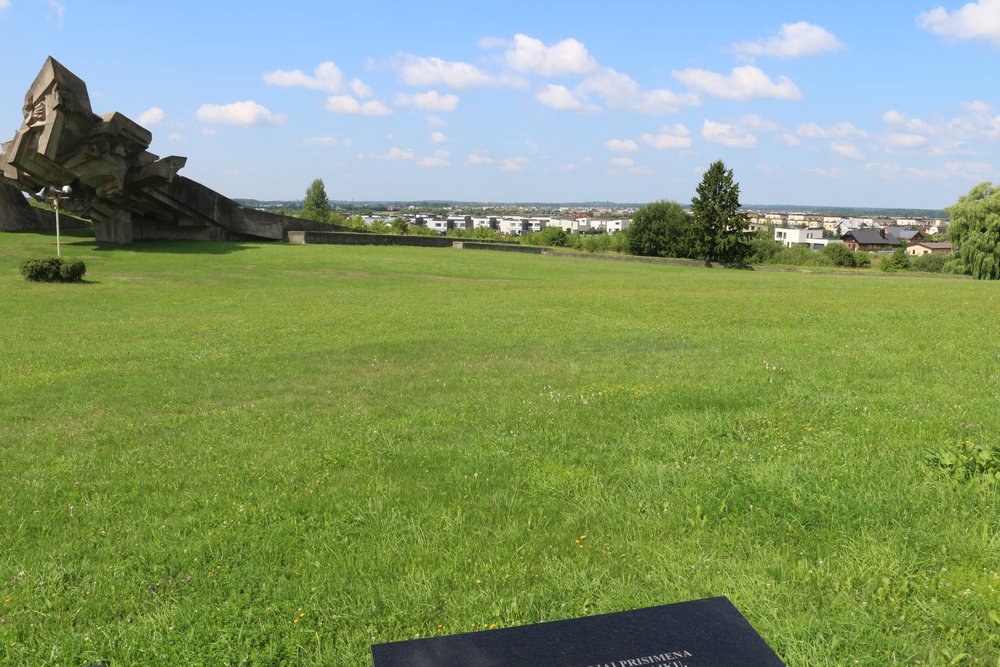 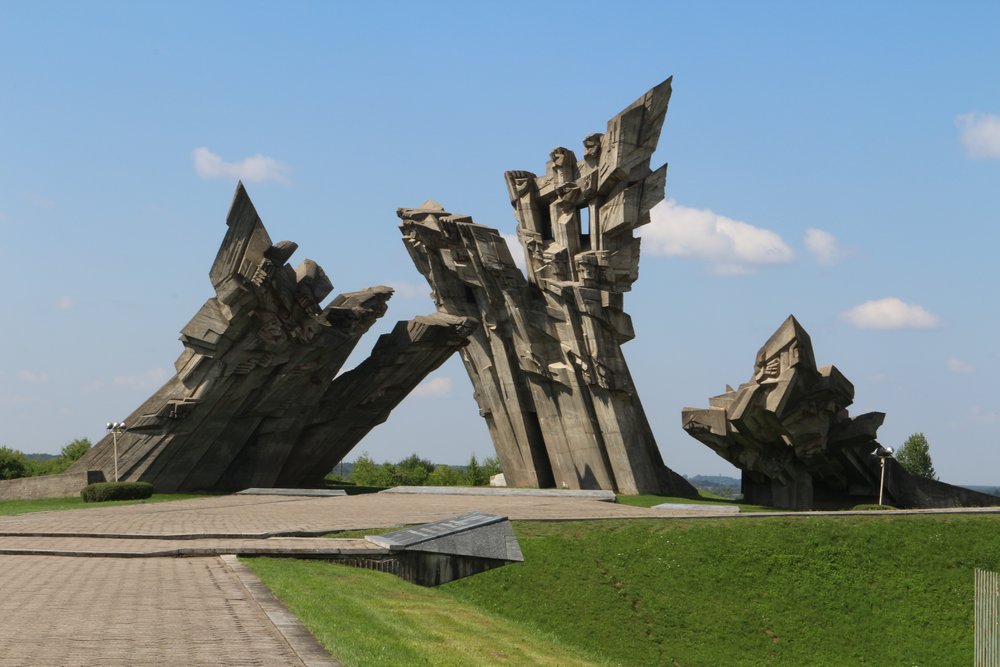