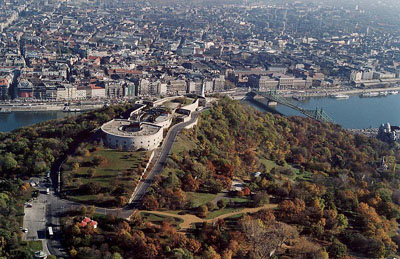 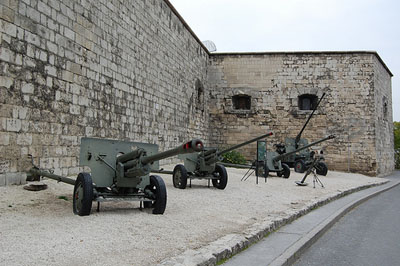 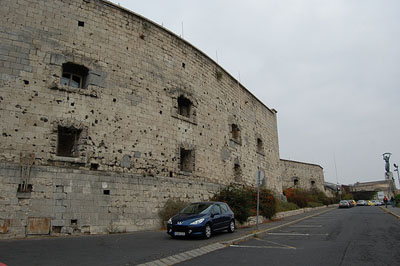 The citadel today:
There is an open-air exhibition with Soviet artillerie pieces used in the Siege of Budapest. Entrance is free.