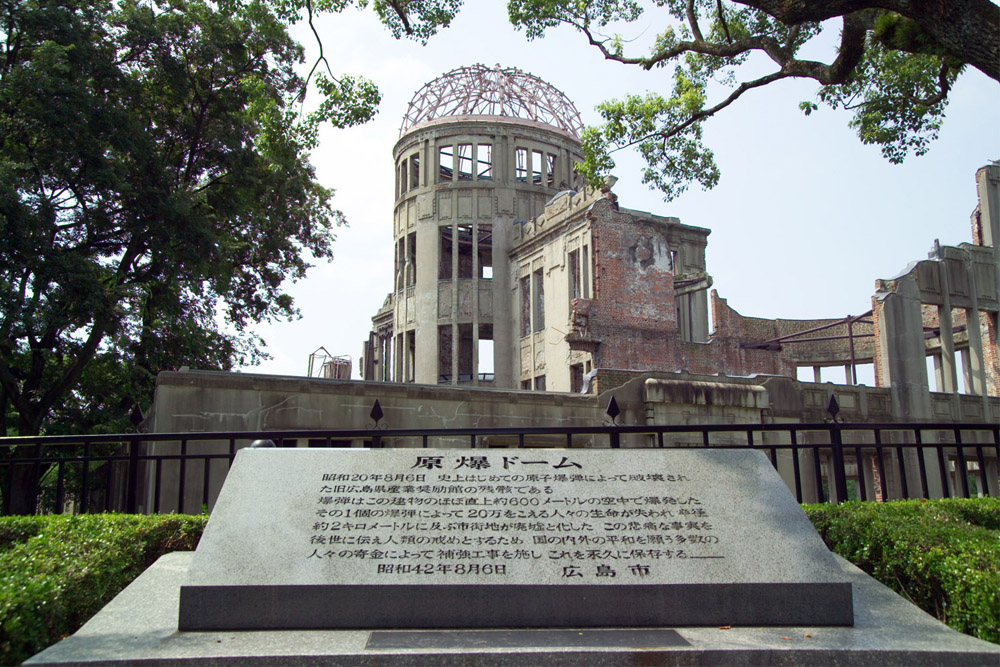 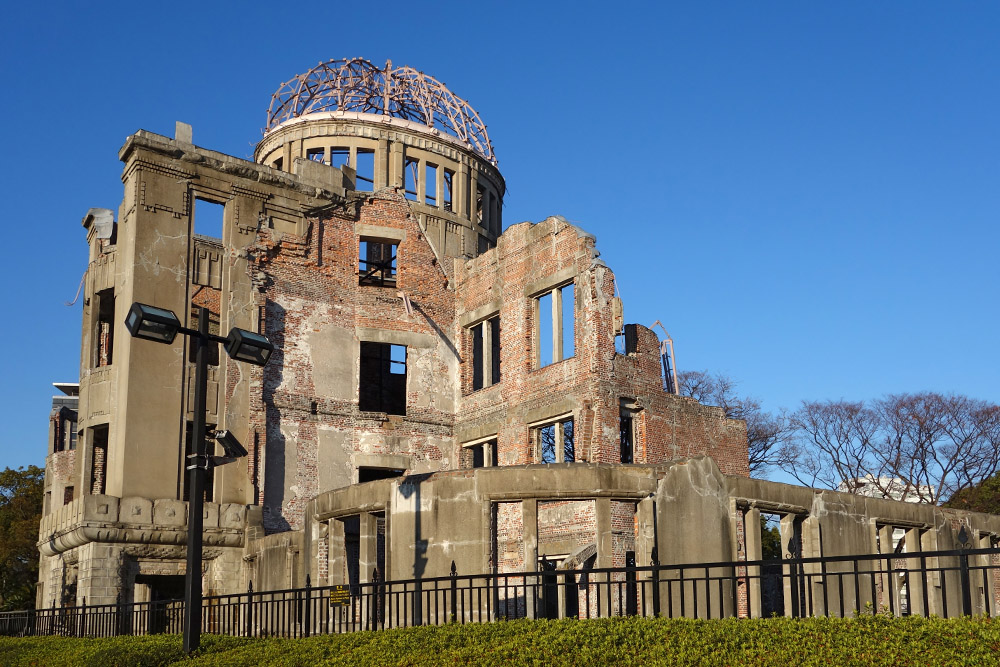 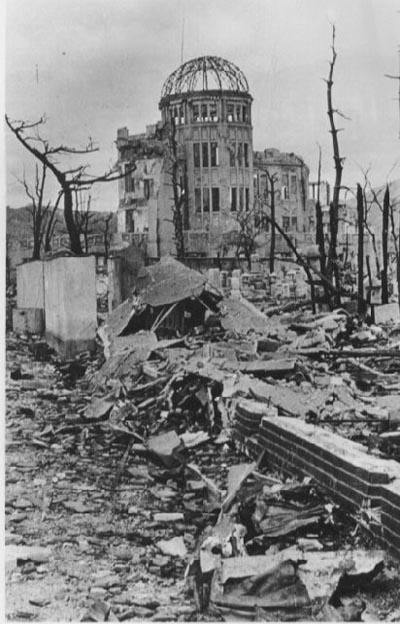 This ruin, which was known untill the devistating bombardment as the Hiroshima Prefectural Industrial Promotion Hall, commemorates the victims of the atomic bomb "Little Boy". This bomb was dropped on 6 August 1945 above Hiroshima by the U.S. Army and exploded 150 meters away from this building, 600 meters above the ground. In 1996, it was inscribed by UNESCO on its list of World Heritage Sites. 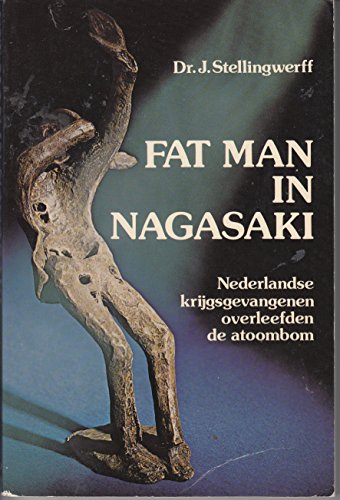 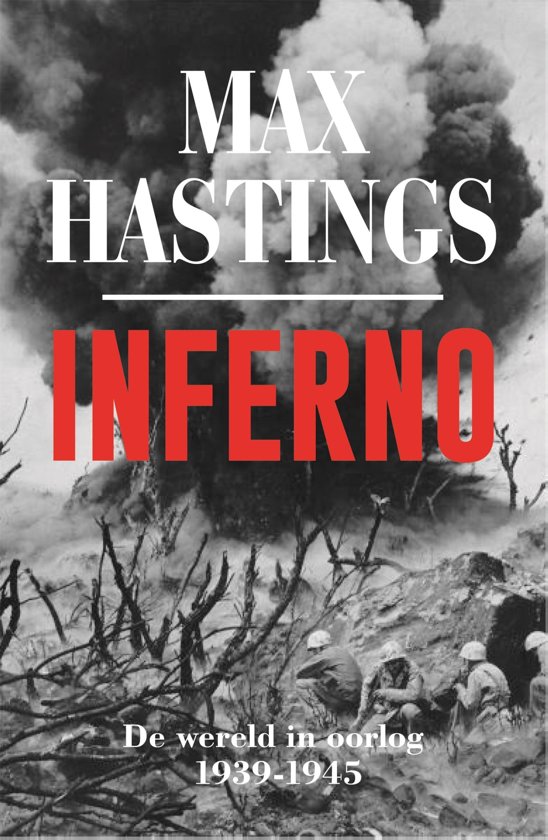 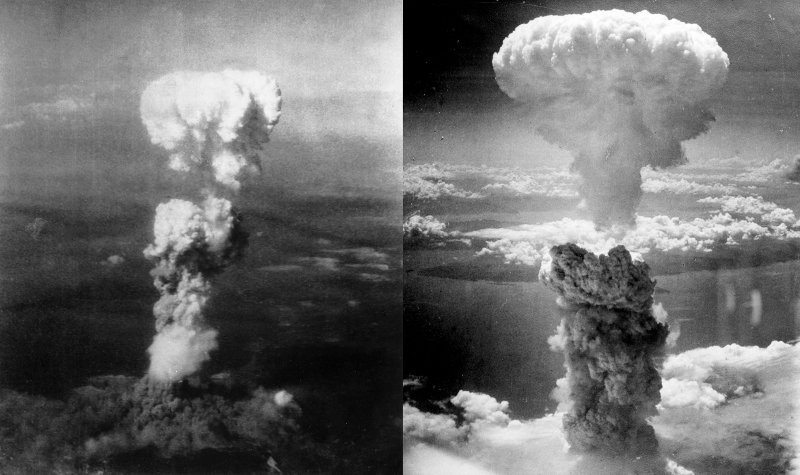