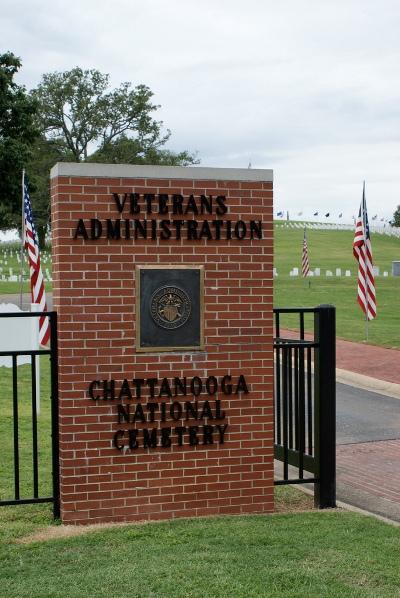 It is the only National Cemetery with graves of foreign POW's from both World Wars. There are 78 graves of German POW's from the First World War and from the Second World War there are graves of 105 German, one French, one Italian and one Polish POW's.


Chattanooga National Cemetery contains the grave of the following person, who fought for the United States of America and who gave his life in the war in Afghanistan and/or Operation Enduring Freedom:


Chattanooga National Cemetery contains the graves of the following people, who fought for the United States of America and who gave their lives in the War in Iraq and/or Operation Iraqi Freedom: