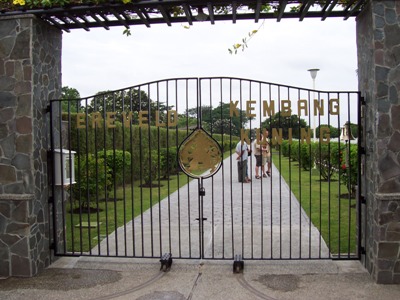 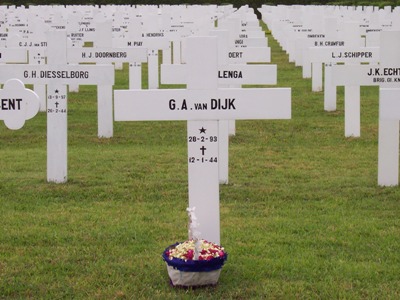 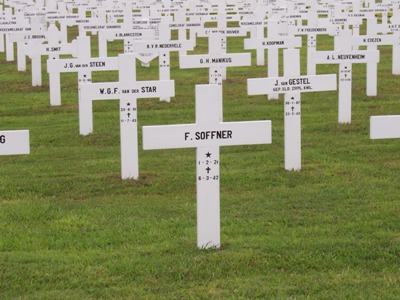 Kembang Kuning Dutch War Cemetery contains more than 5,000 graves, of civilians who perished in the Japanese camps during the Japanese occupation which lasted from 1942 to 1945 as well as soldiers who were killed in the Second World War.

At the cemetery is the Karel Doorman Memorial located, which commemorates the Battle of the Javasea (27 February 1942). Written on the memorial are the names of 915 sailors who died at sea during this battle.

There are also graves from the post-war actions in the Dutch Indies and the campaign in New Guinea. 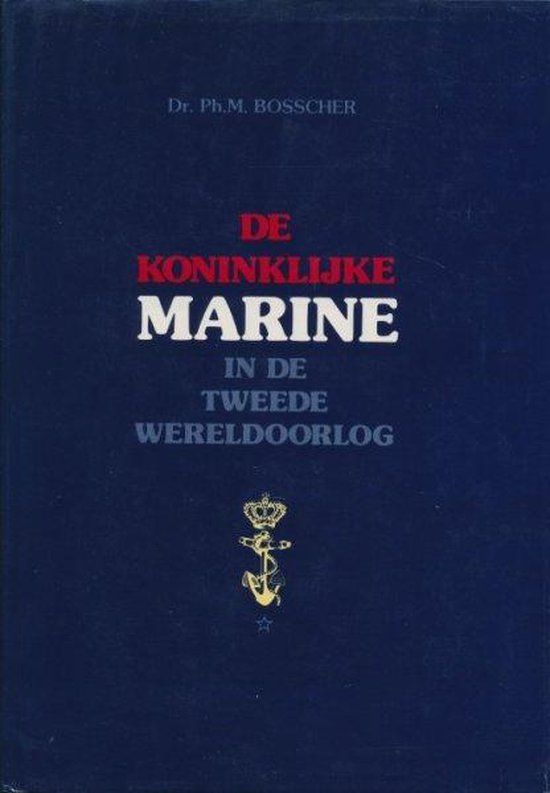 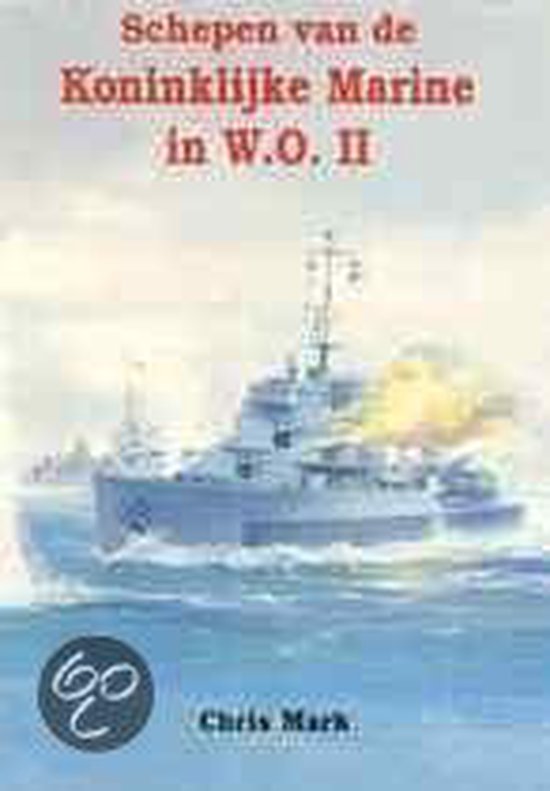