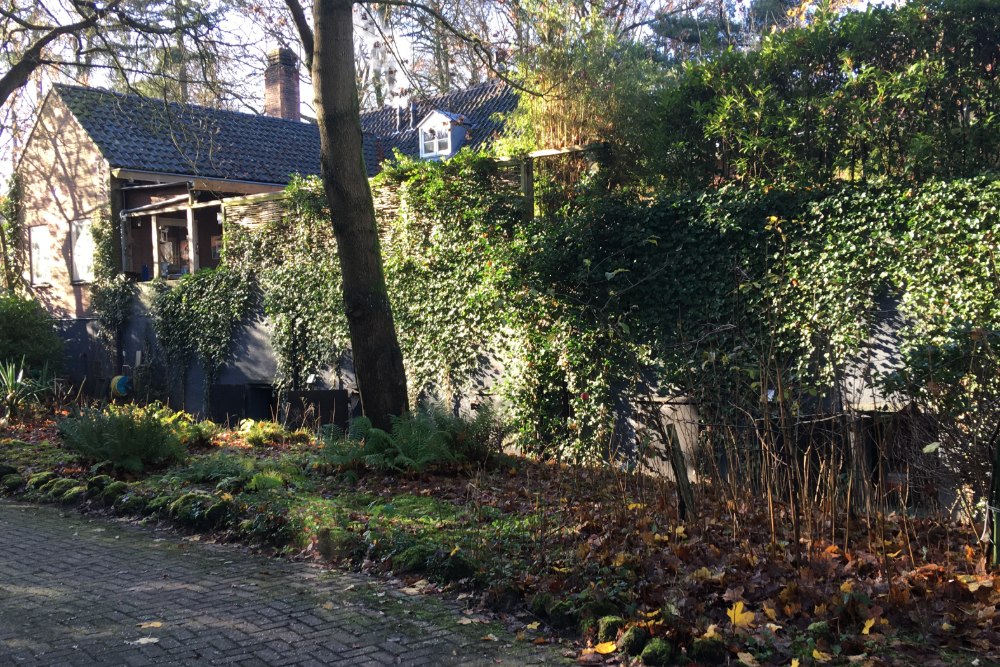 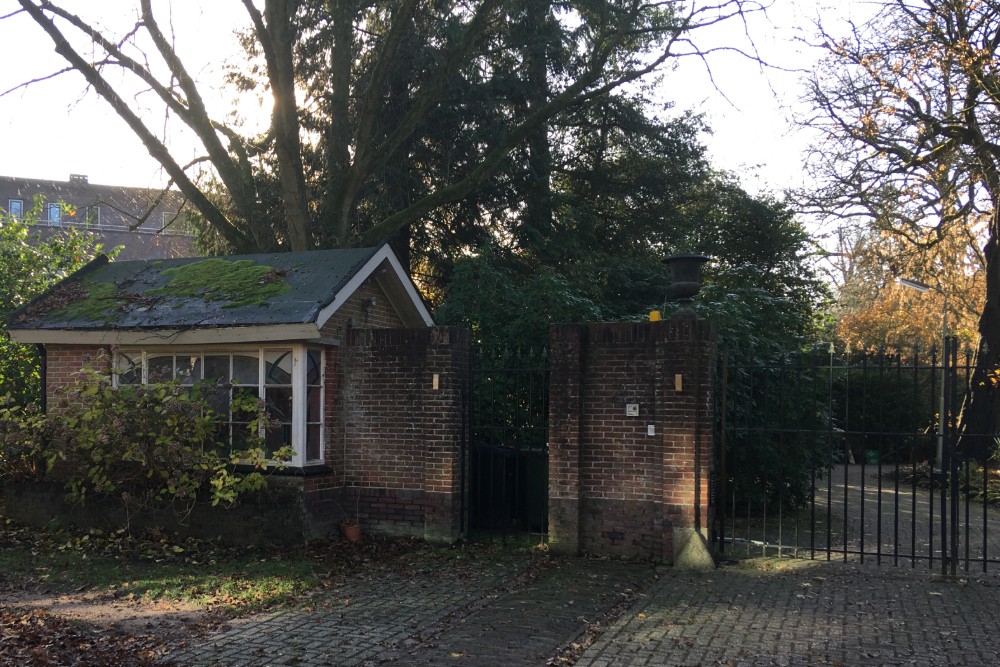 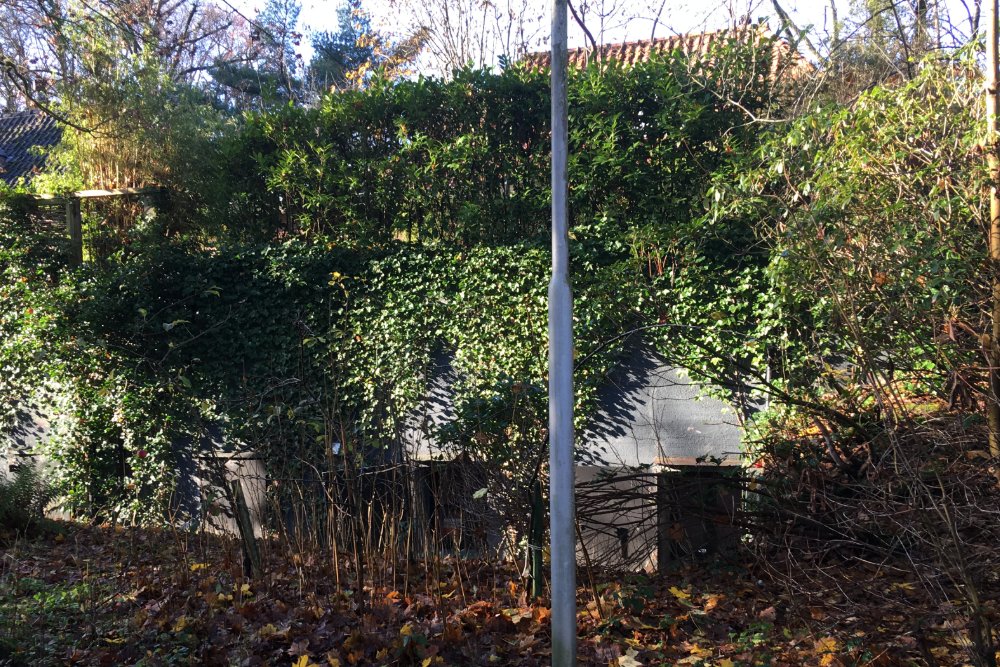 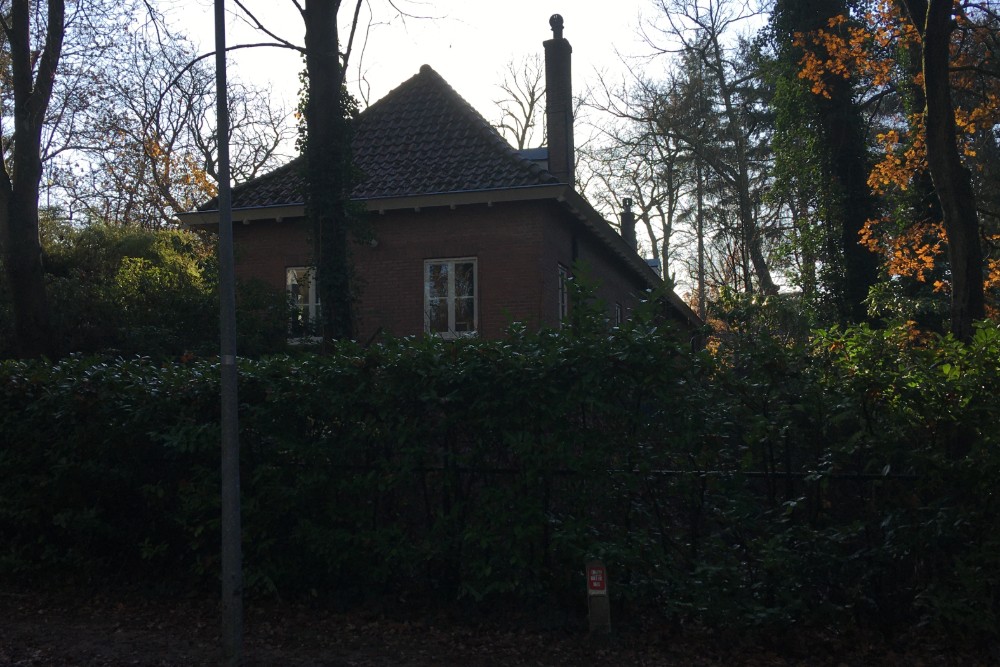 Right in the residential area Wisseloord built the Germans in World War II a bunker as part of a series of shelters for the Wehrmacht. From 1943, the bunker served as headquarters of the Wehrmacht Befehlshaber and in the complex were housed all telephone lines.
On top of the bunker a house was built which served as camouflage.

The house on the bunker is unique in the Netherlands and it has great historical value.
The villa is deliberately built atop the bunker to conceal this secret location for the Allies.