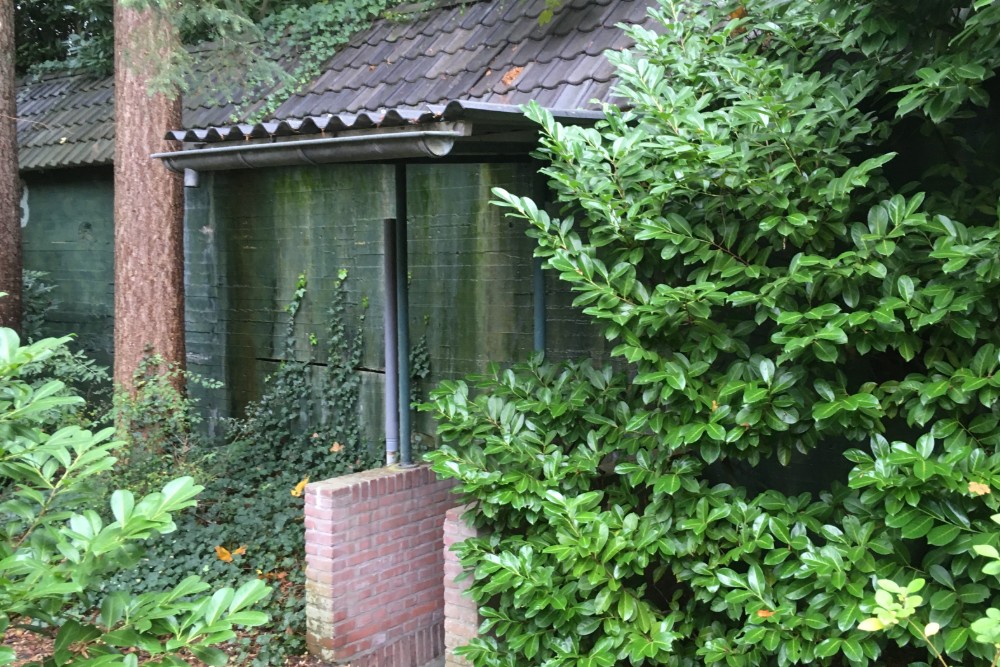 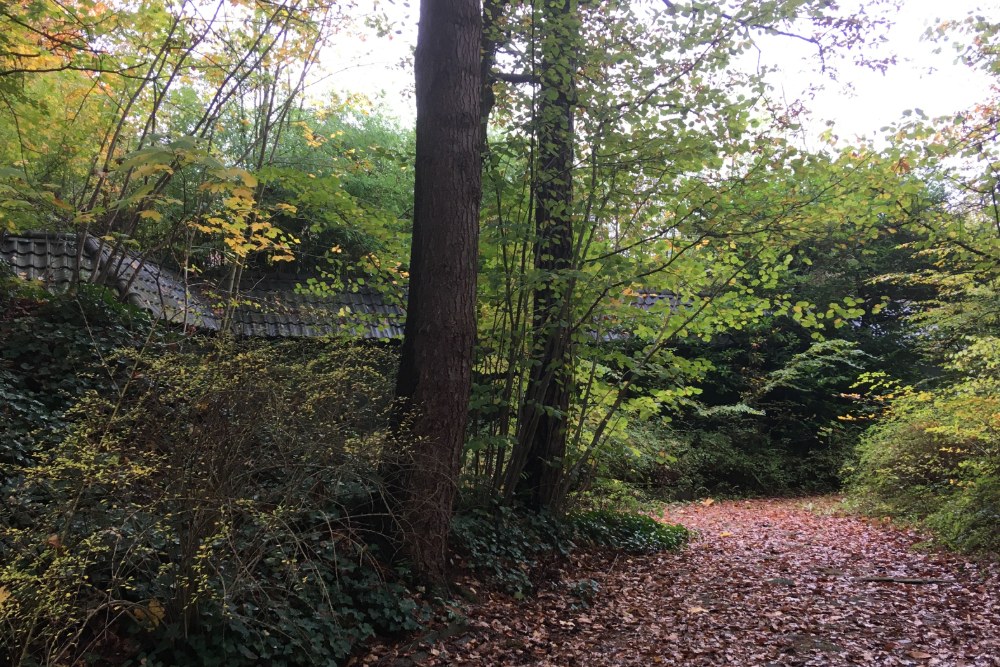 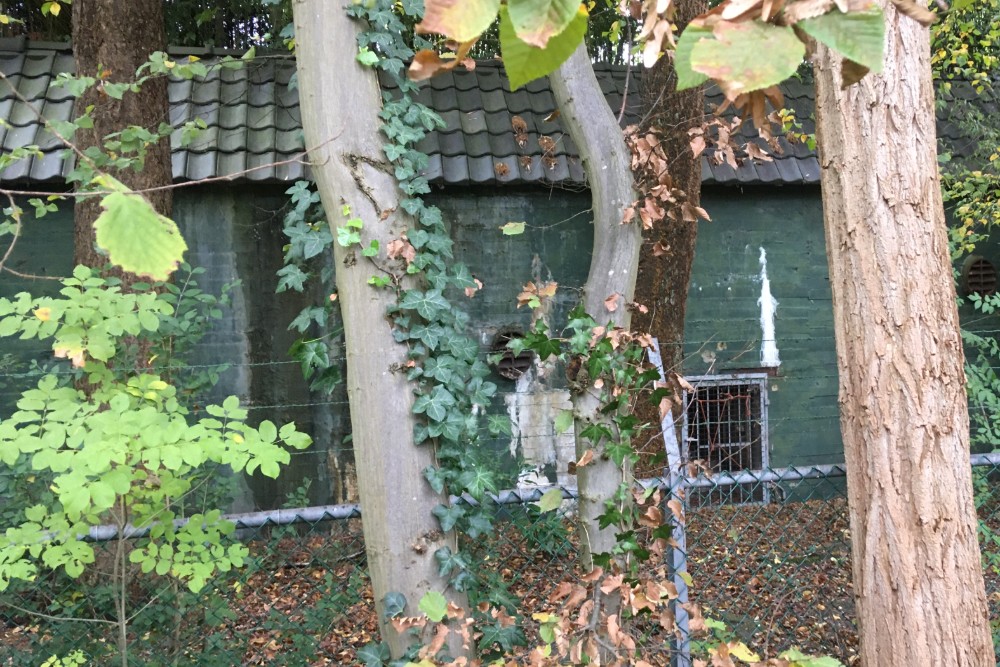 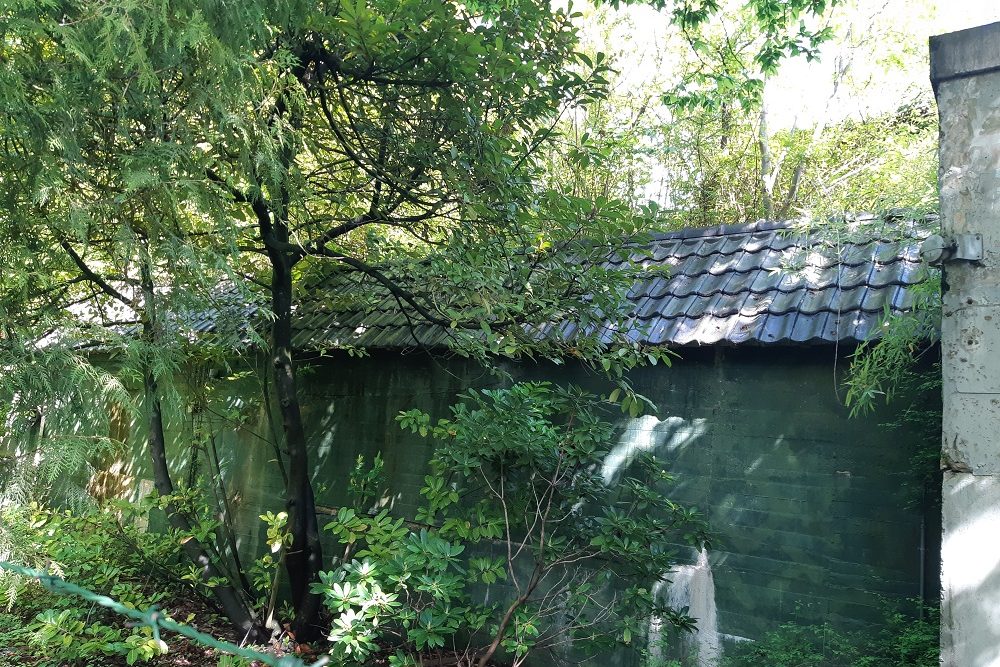 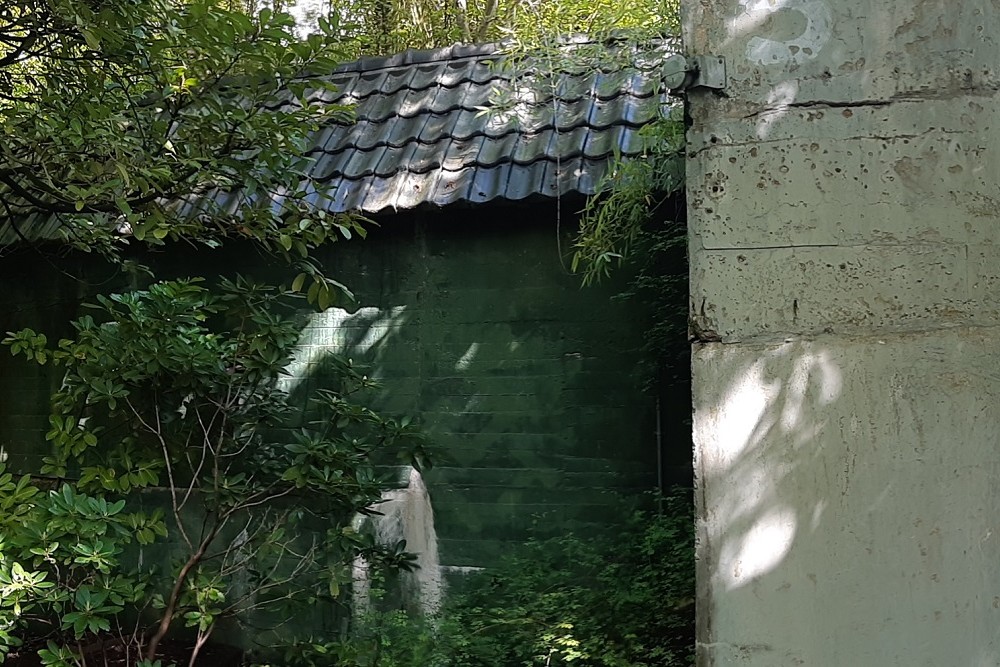 This former German Military Command Bunker was built during the Second World War in 1943 by order of the German occupier.
The bunker was for the staff of the "Wehrmachtsbefehlshaber in den Niederlande", General der Flieger Christiansen, which had been quartered in the northwestern villa area of Hilversum since 1942.
General der Flieger Christiansen was responsible for the execution and the people of the Dutch part of the Atlantic Wall, the coastal defense line between Northern Norway and Southern France.

This bunker is located on a more or less triangular site between the Doodweg, Rossinilaan and Verdilaan, on the former sports field of the Jewish S.A. Rudelsheim Foundation, whose residents were deported to concentration camps in 1942.

The site is not free to enter.