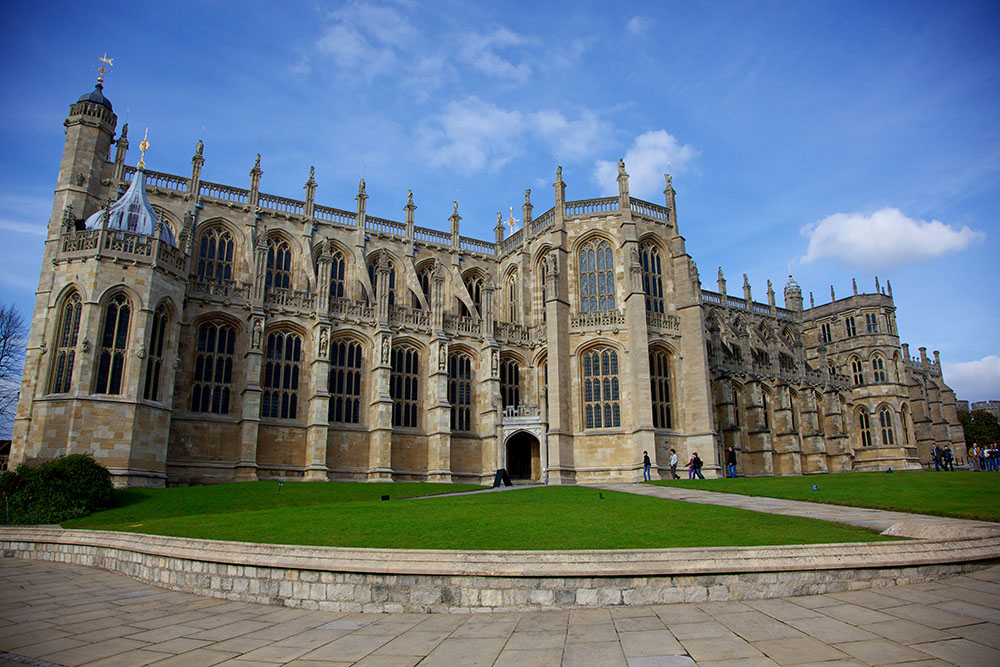 St George's Chapel contains the tombs of members of the British Royal Family, including: