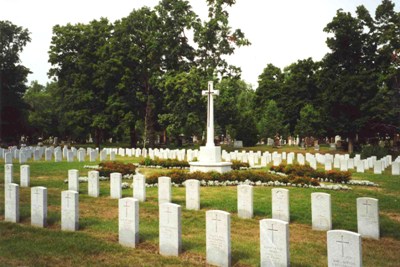 Beechwood Cemetery in Ottawa contains 113 Commonwealth war graves from the Second and 98 from the First World War.

The cemetery also contains the Ottawa Cremation Memorial. Written on it are 26 names of servicemen from the Second World War whose remains were cremated in Canada and the U.S.A.