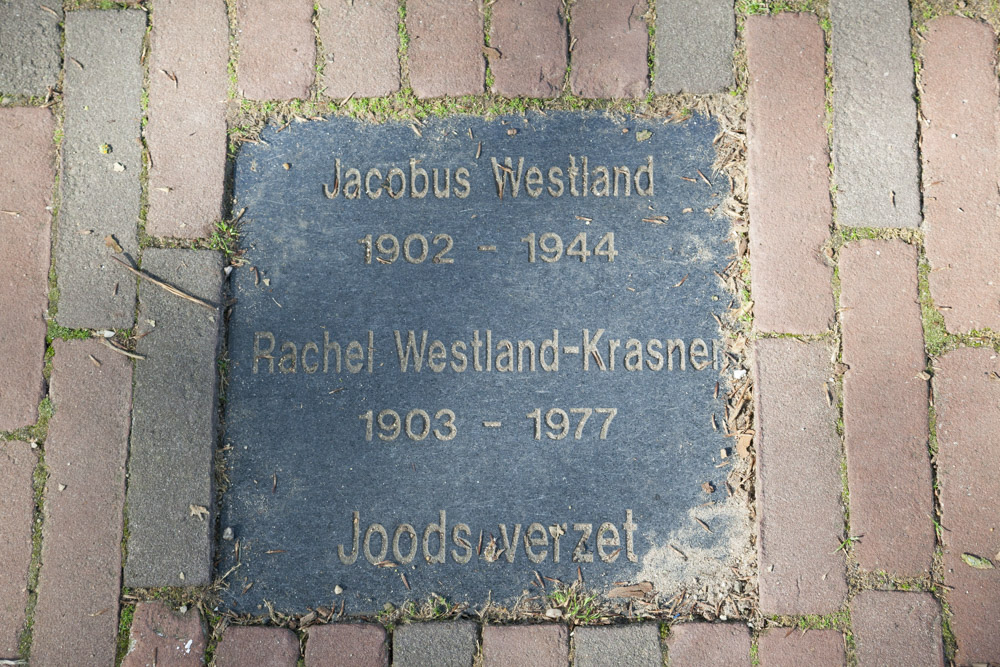 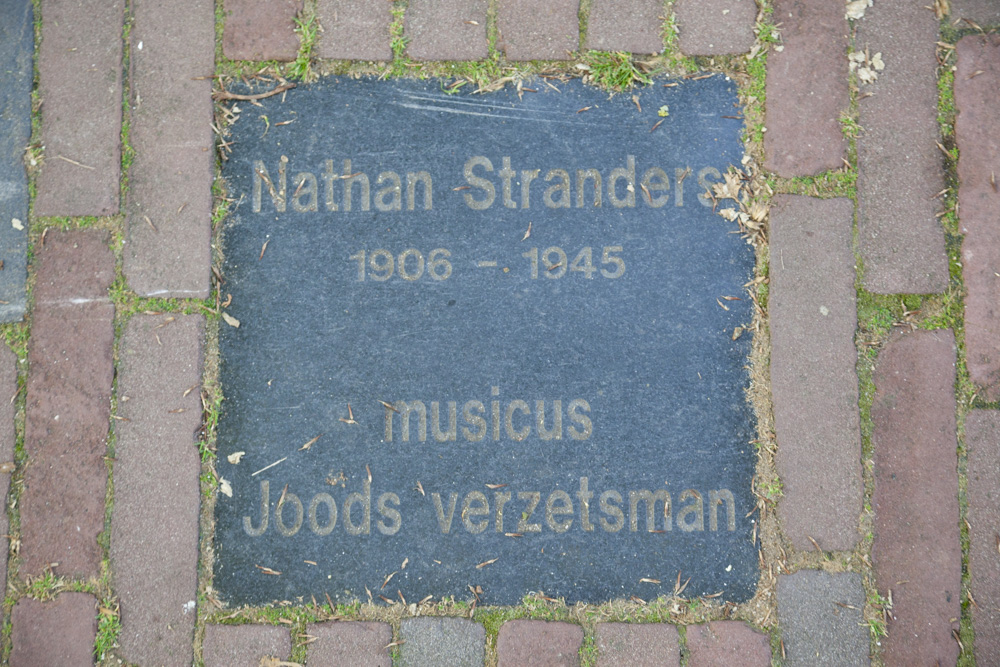 In Wageningen are Memorial Stones for:
Jacobus Westland
Rachel Krasner.