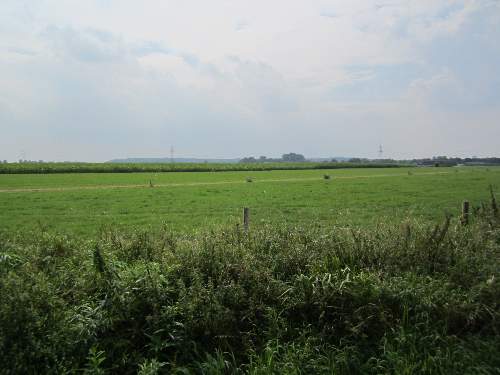 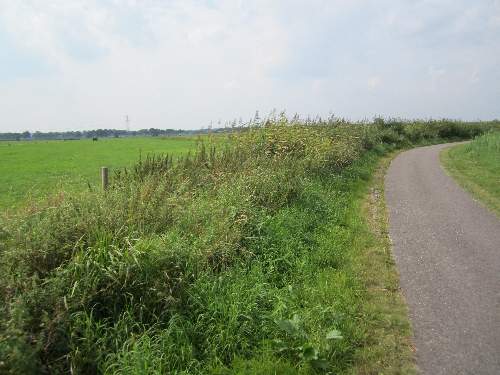 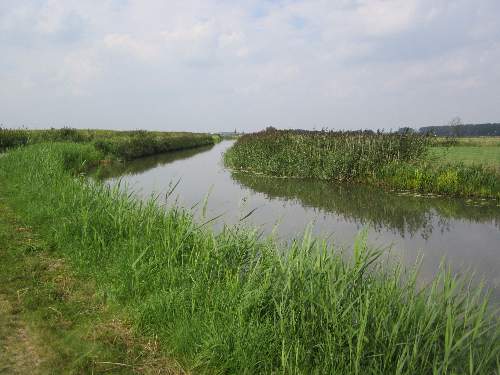 On 18 september 1944 C-47 42-93001 of 61 Squadron (314 TCG) was hit by FLAK over the Grebbeberg. The aircraft got fire and made a forced landing several kilometers further. It came down in the Binnenveld area between the Maatsteeg and the river Grift. Just before landing several paratroopers of 11 battalion bailed out. Of the American crew, navigator Lt. R. Stephensen and wireless operator T/Sgt. W Buckley perished. Crew chief T/Sgt. R. Eastman, pilot Captain G. Merz and co-pilot Lt. E. Haageson received minor injuries. Of the 14 paratroopers L/Sgt. K.J. Metcalfe died in the crash. Several paratroopers got injured. T/Sgt Eastman was wounded and did not want to leave the aircraft; he was murdered by Dutch SS men.