Commonwealth Memorial of the Missing Rabaul 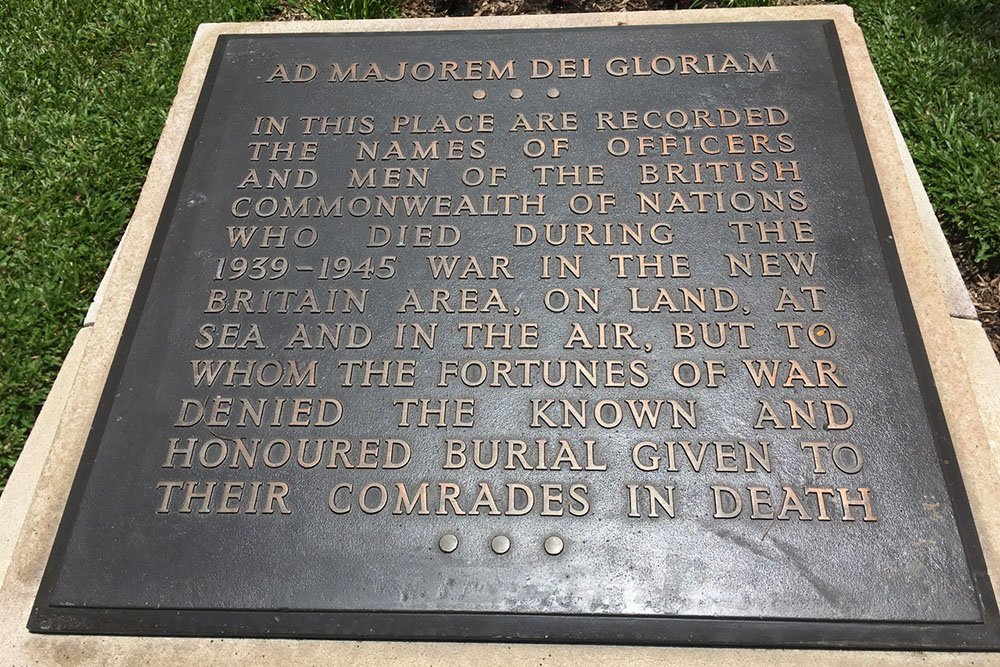 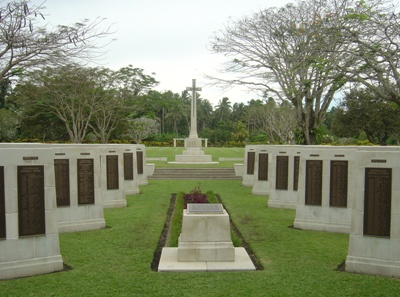 This memorial contains 1216 names of soldiers of the Royal Australian Army and airmen of the Royal Australian Air Force, who lost their lives in New Britain and New Ireland in January and February 1942 and in New Britain between November 1944 and August 1945 and who have no known grave. The missing soldiers of the New Guinea and Papuan local forces are also mentioned. 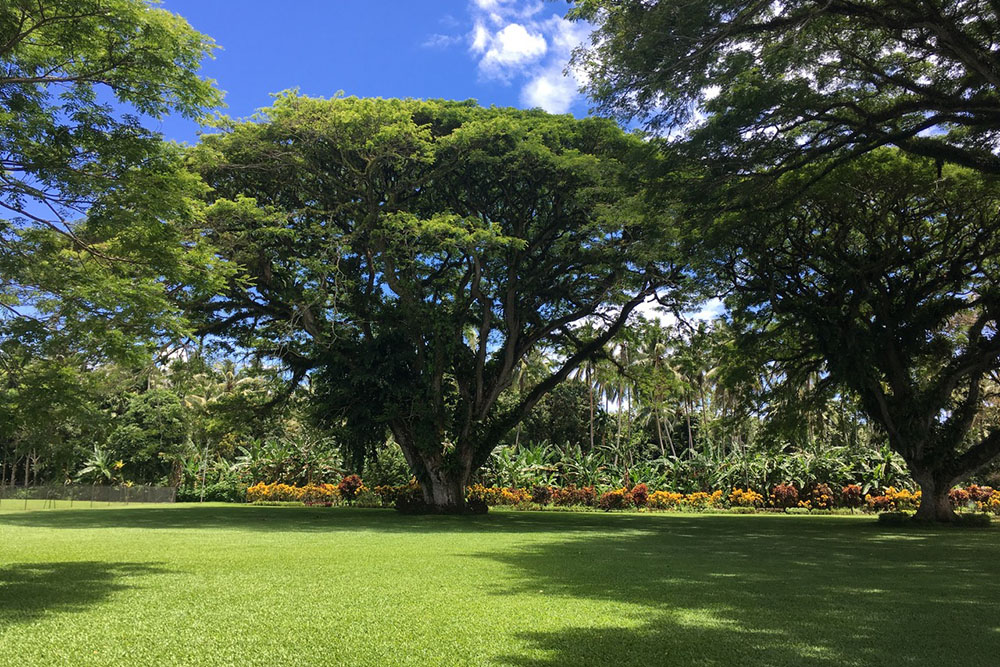