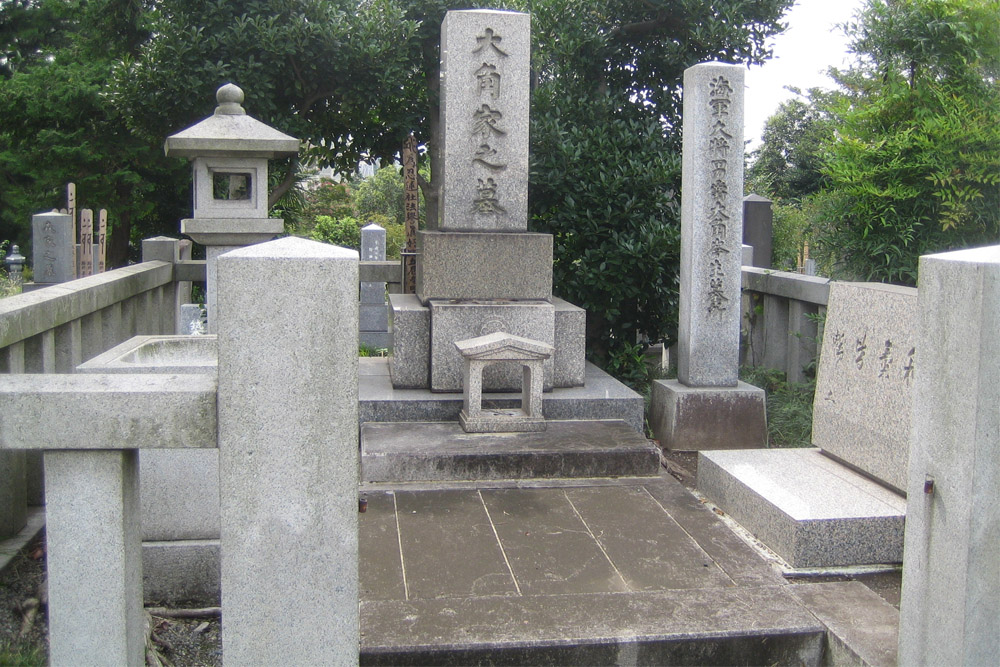 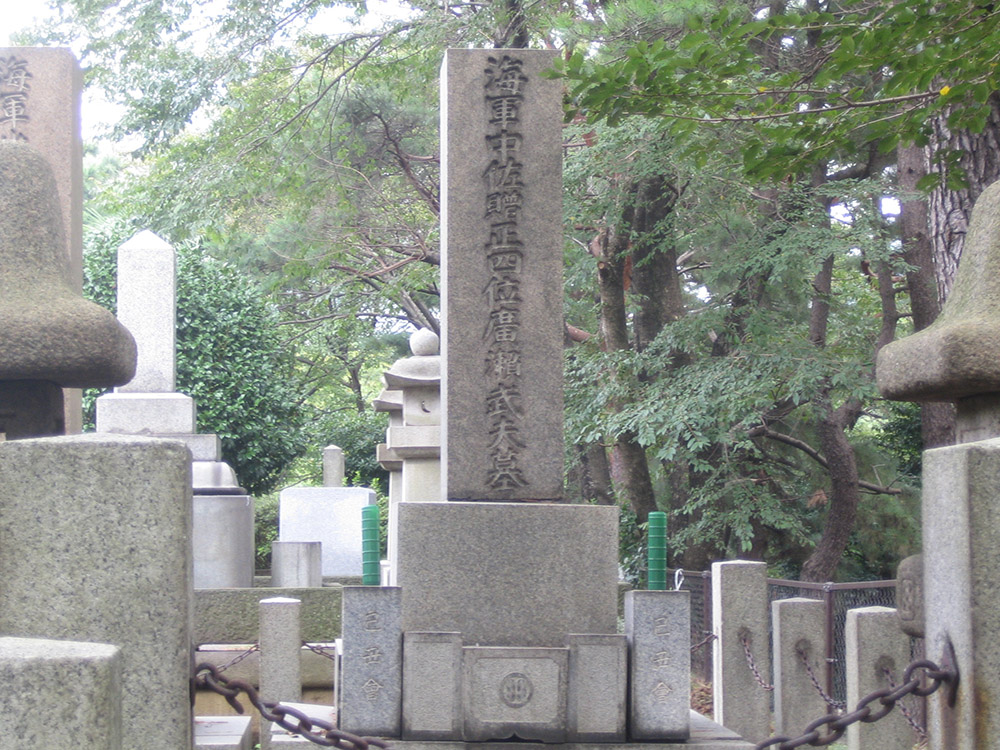 Admiral Mineo Osumi, veteran of the Russo-Japanese War and First World War, was shot down over Guangzhou by Chinese partisans on 5 February 1941. He died in the crash.

Commander Takeo Hirose was killed on 27 March 1904, during the Battle of Port Arthur. He was posthumously deified as a "military god" (軍神 gunshin) for heroism. 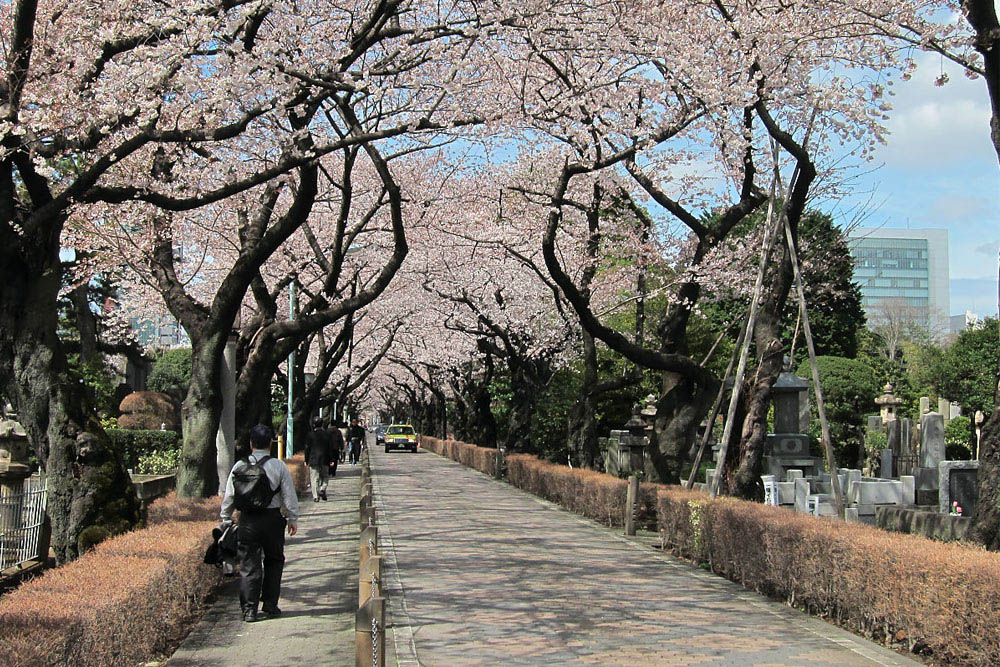