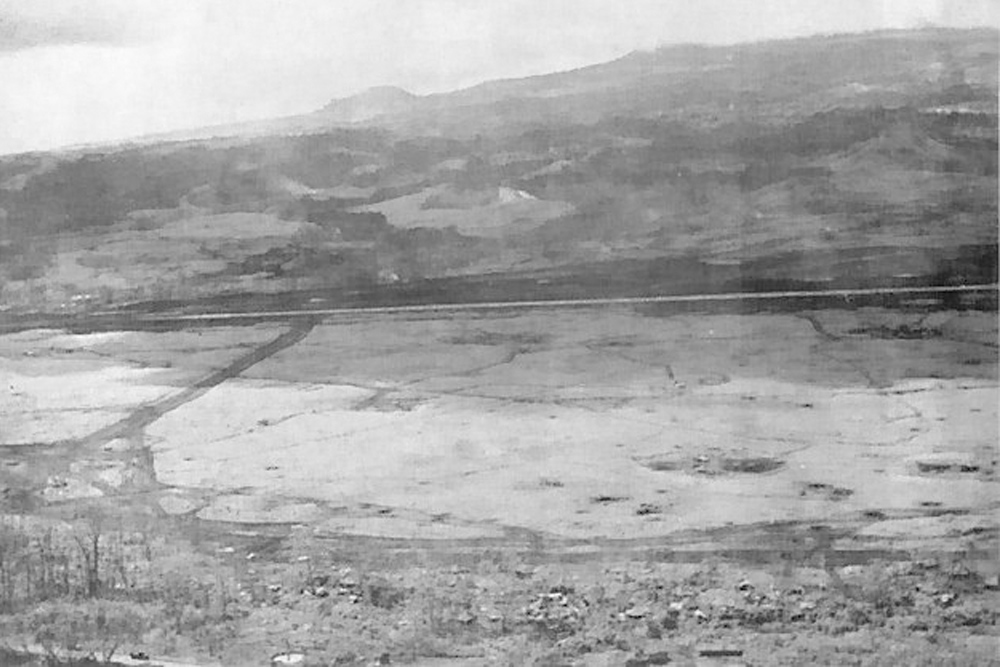 This airfield, built by Australia before the war, was captured by Japanese marines on December 17, 1942. The airfield was deemed unserviceable at that time. The Japanese army expanded the airfield in 1943 (the first phase to facilitate emergency landings was reached on January 15, 1943). Further expansion took place in the following months.

The airfield was heavily bombed by USAAF-elements, even to the point that a new term entered their vocabulary: "to Gloucesterize" a target.

The First Marine Division (reinforced) landed at Cape Gloucester, New Britain, on December 26, 1943, and the campaign to seize the airfield there lasted until April 1944, although most of the heavy fighting on the western side of the long island was over in January.

The 1st battalion, First Marine Regiment, took the airfield just after D-Day. Several intact airplanes were captured as well. The assault was led by C Company, 1st battalion, commanded by Capt. Nikolai Stevenson, who later said: "We spent the first night on the island standing in a swamp just inland from the landing beaches. The maps had indicated a 'damp flat'. And then we formed up and swept out of jungle, taking the airfield from the Japanese. We thought that might be all for us on New Britain, but we ended up staying there another four months, endlessly patrolling the fetid jungle, fighting sporadic engagements in the horrible weather."

New Britain Campaign
The campaign to secure West New Britain and the airfield at Cape Gloucester had several phasesthe landing, the seizing of the airfield, the fight for Hill 660but throughout it all, from December 26, 1943 to April 1944, the Marines on the island had to deal with incessant rain. One day during the fighting, it is estimated that 16 inches of rain fell on West New Britain.

The success of the operation, carried out by the First Marine Division, was that of successfully neutralizing the Japanese presence on the long island, and thus isolating Rabaul to insignificance. No longer could Japanese ships and planes interdict Allied supply lines in the Solomons, and after the campaign on New Britain the road to the Philippines was more open.

In describing the campaign the commander of C Company, First Marine Regiment, Nikolai Stevenson said: "It was a textbook campaign, in that we didnt take a lot of casualties, we took the airfield, and we dispersed the Japanese into the jungle. After the first month on the island, all we did was patrol through the wet, hot, soggy jungle."

On New Britain, the Marines had to contend with relentless rain and jungle conditions, as they pushed the Japanese back toward Rabaul, on the eastern extreme of New Britain.

Practical information to reach Cape Gloucester can be found here 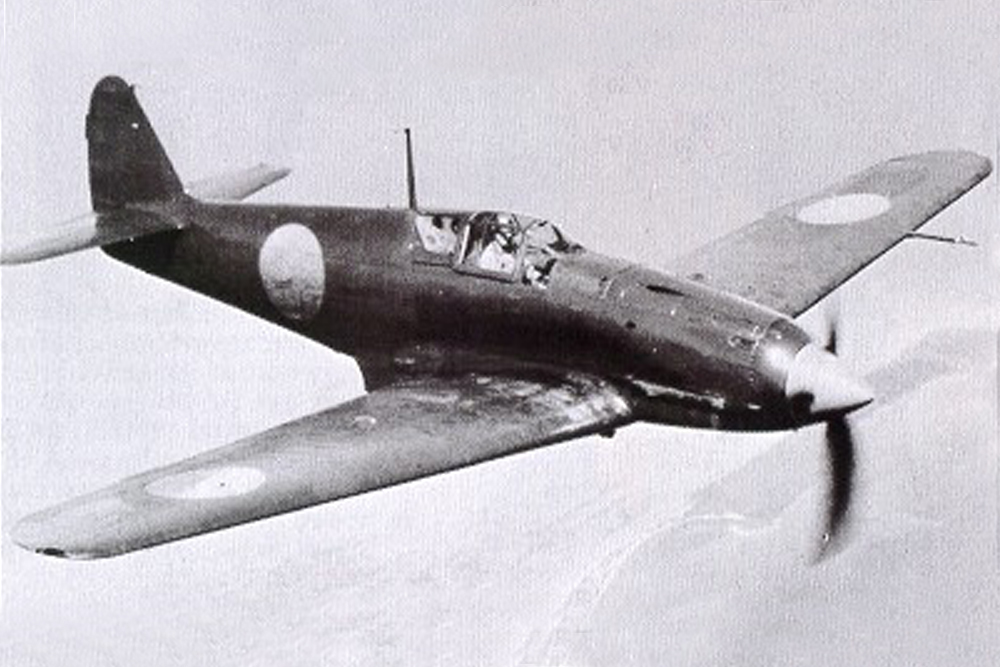