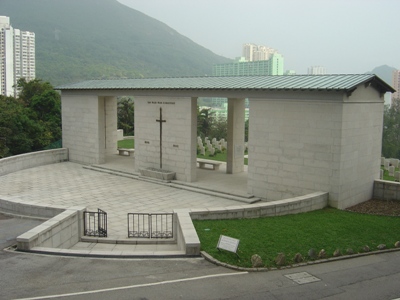 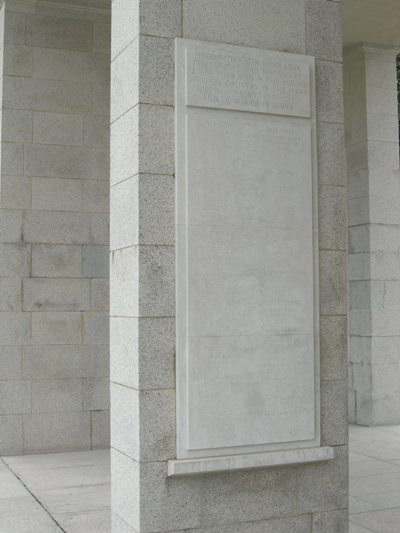 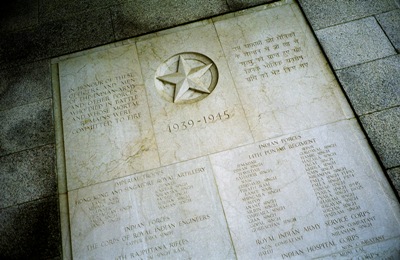 Sai Wan Memorial for the Missing contains 2072 names of Commonwealth soldies who died in the Battle of Hong Kong in 1941 or in prisoner-of-war camps and who have no known grave.

A memorial stone commemorates 72 Commonwealth soldiers who fell in China in the First and Second World War and whose graves in China could not be maintained.

Another memorial stone commemorates 144 soldiers who fell in the Second World War and were cremated according to their religion.

The memorial is located at the entrance of Sai Wan War Cemetery.