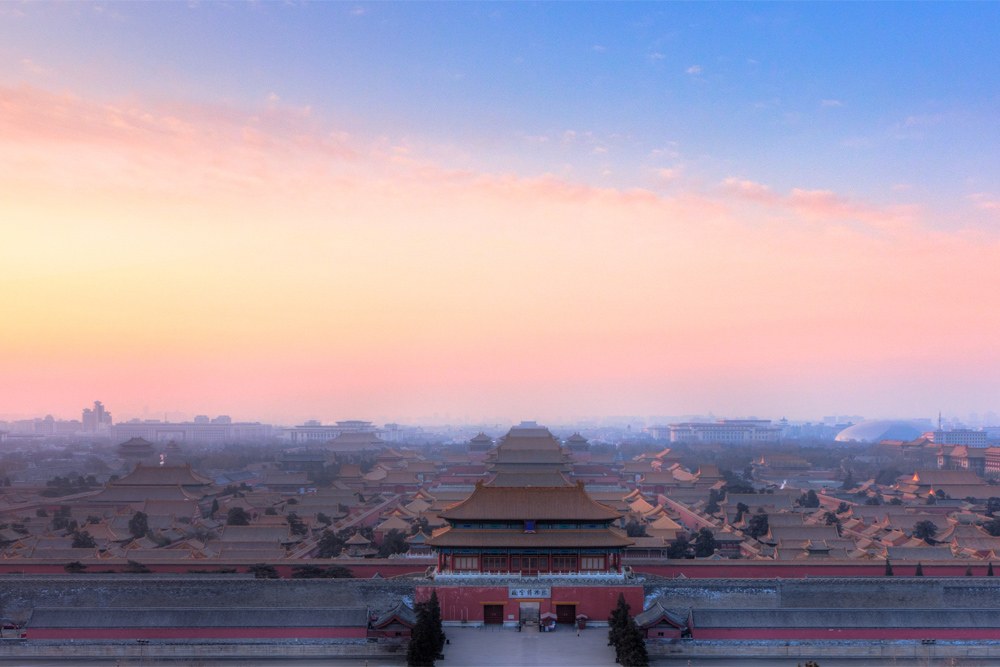 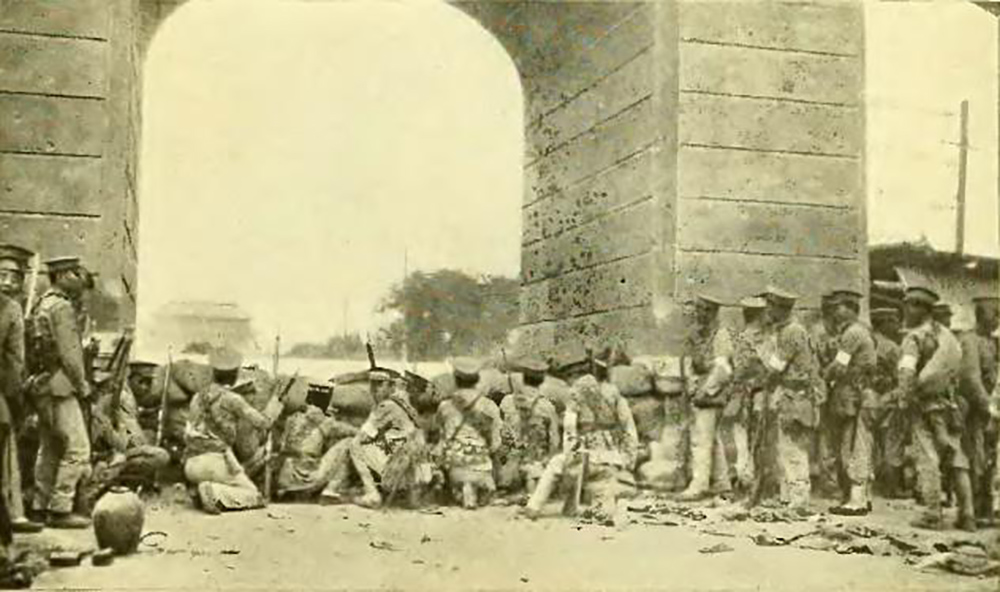 The Forbidden City was the site of heavy fighting between Chinese Qing loyalists and Republican guards. The battle resulted in a nationalist victory and the end of the Chinese monarchy. The Imperial Japanese Army captured the Forbidden City in 1937 and some artefacts were lost but were found after the war and restored.

Monument to the People's Heroes - Beijing