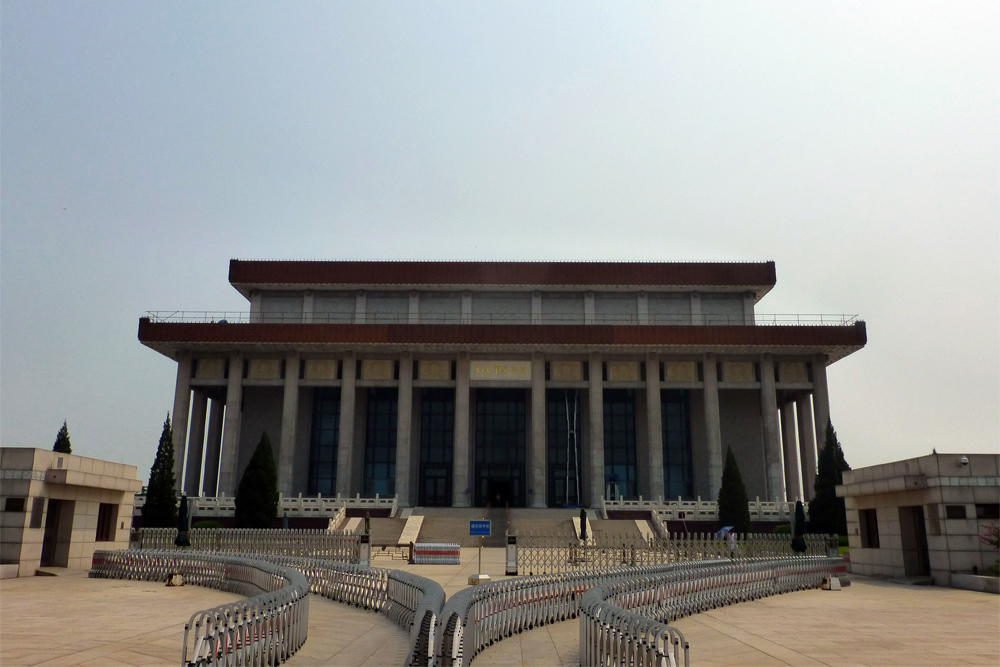 Mao Zedong was the political leader of the Chinese communist movement from the 20's until his death in 1976. He commanded communist troops in the Chinese Civil War and the Second Sino-Japanese War. He was also involved in the Korean War and the Vietnam War.

Monument to the People's Heroes - Beijing