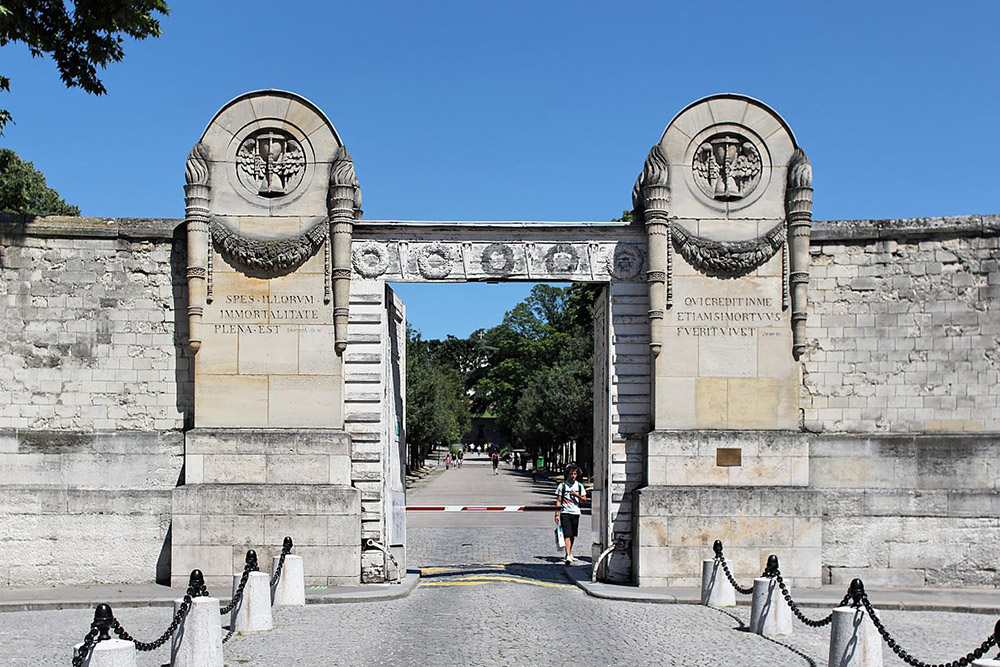 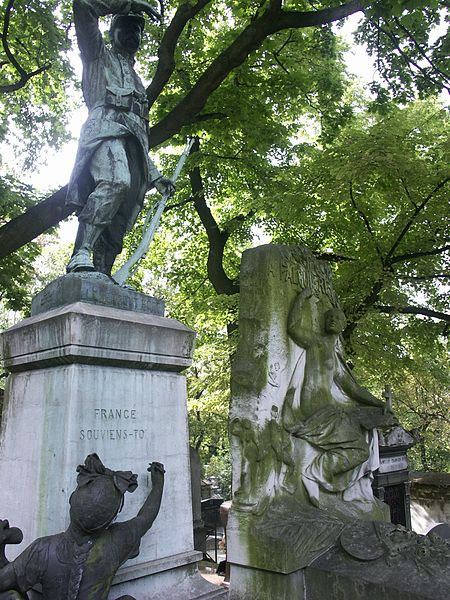 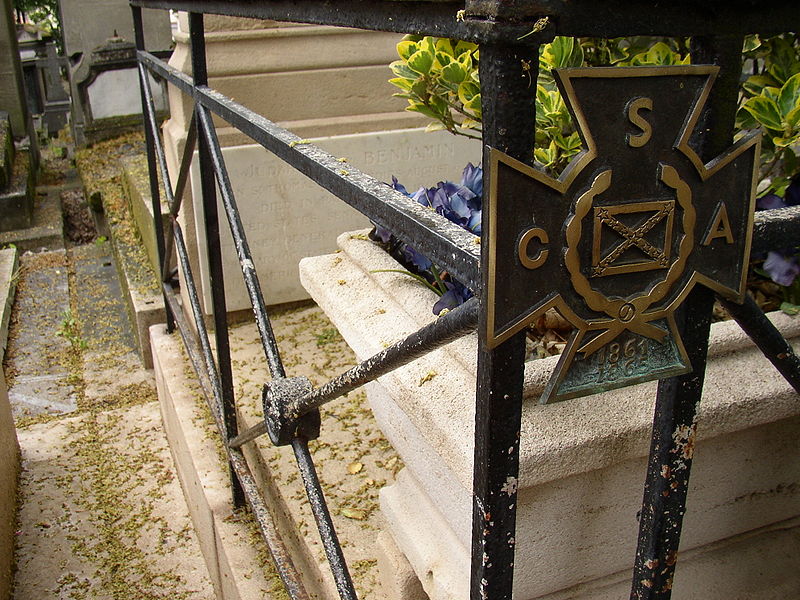 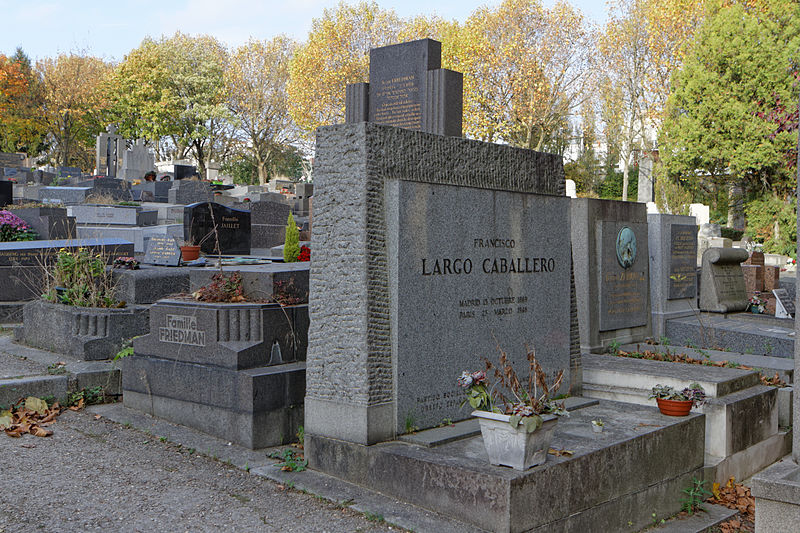 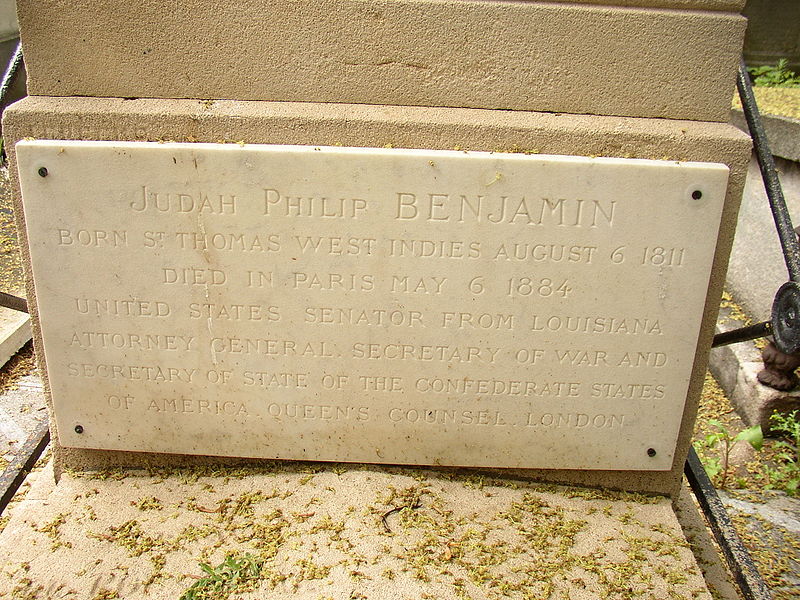 The Père-Lachaise Cemetery contains many war graves and memorials.

The cemetery also contains the graves of:
- Sergeant Ignace Hoff (1836-1902), a hero from the Franco-Prussian War (1870-1871). There are also several memorials.
- Judah Philip Benjamin (1811-1884) who was the Secretary of War and a Cabinet officer of the Confederate States during the American Civil War. At the end of the war, he escaped to the United Kingdom and became an English barrister. He is buried on Pere-Lachaise Cemetery.

Francisco Largo Caballero was Prime Minister and Minister of War in the Second Spanish Republic. In 1939, he fled to France. In June 1940 he was arrested by the Germans and imprisoned in Sachsenhausen concentration camp, where he was liberated in 1945.

He died in exile in Paris on 31 March 1946 and was buried at the Père-Lachaise Cemetery. In 1978 his remains were returned to Madrid. 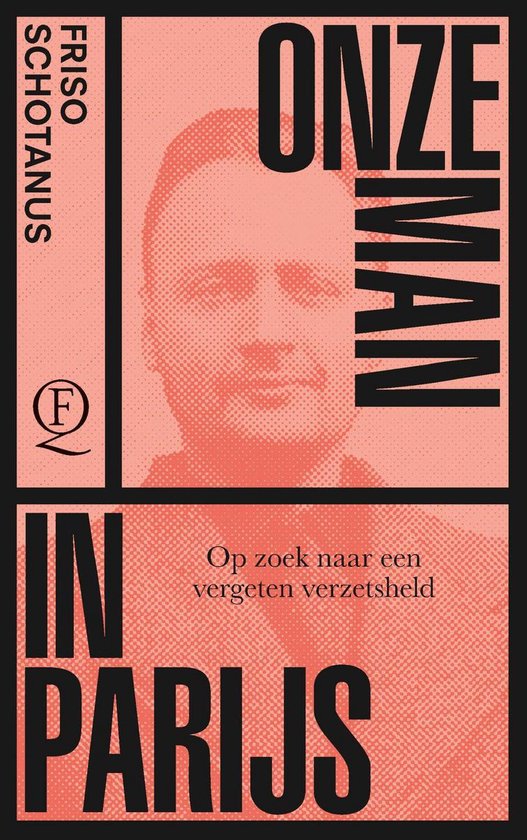 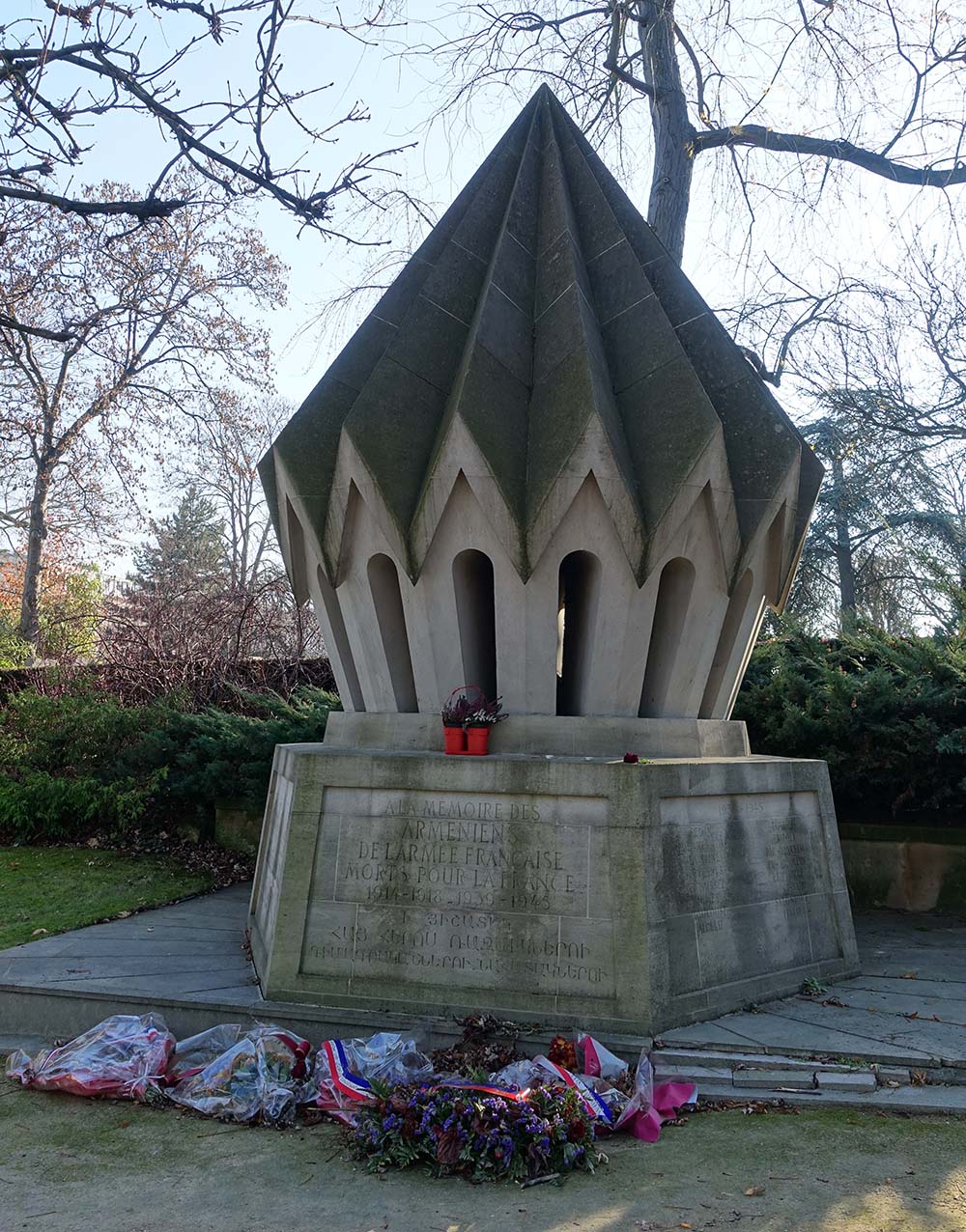 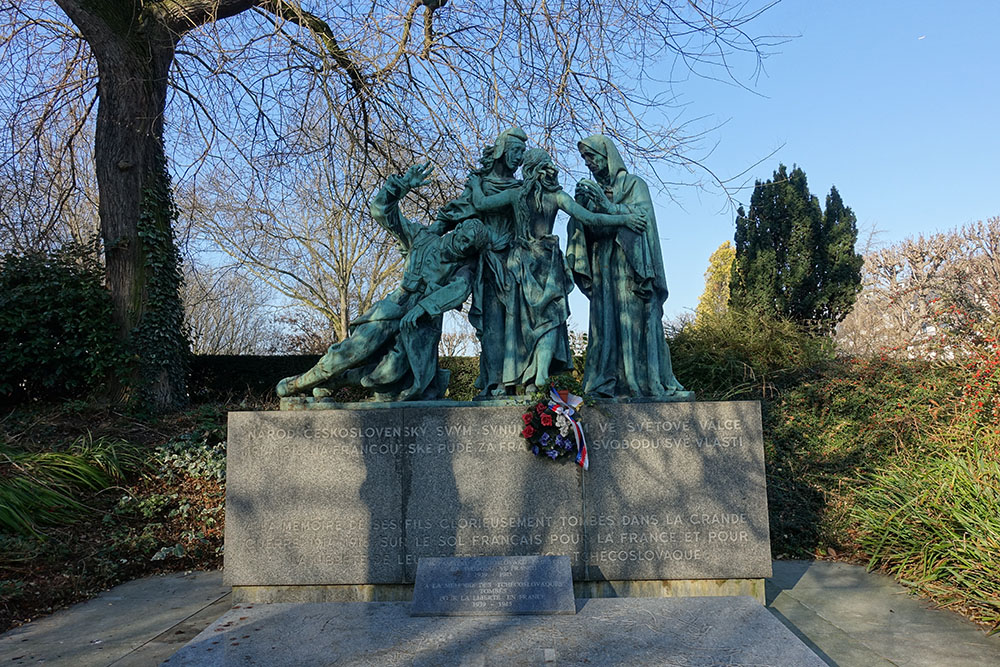 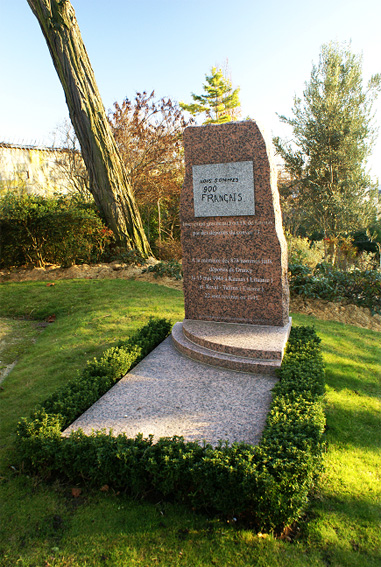 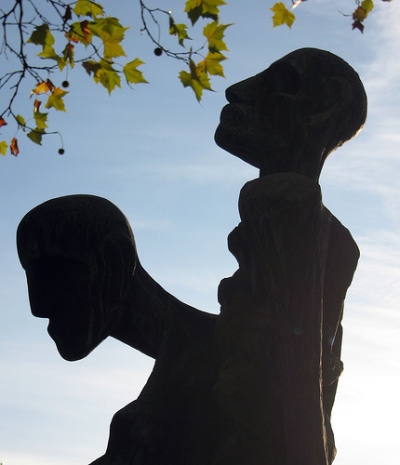