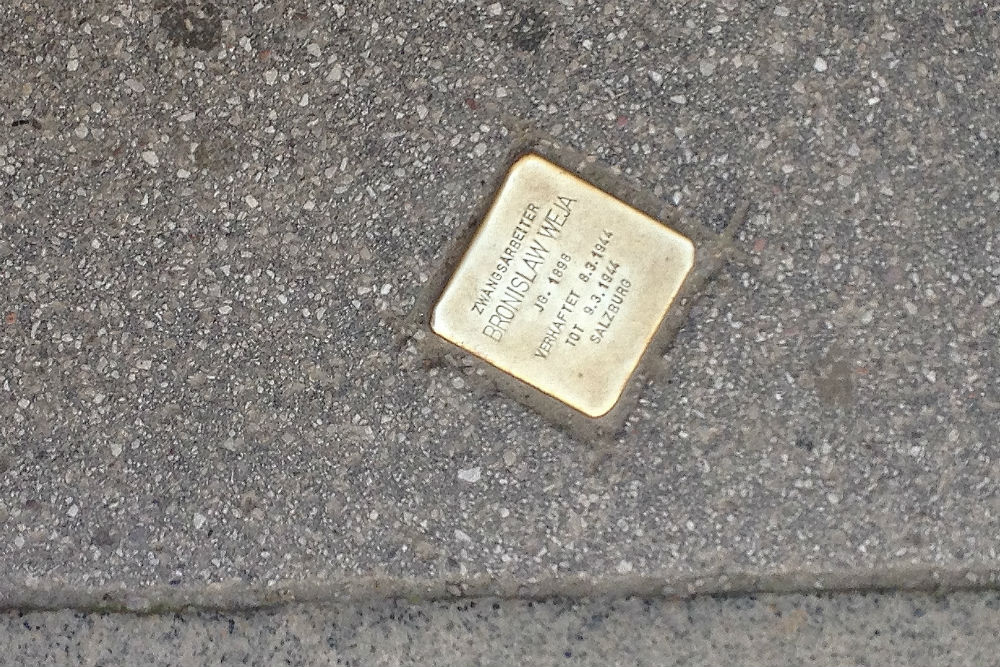 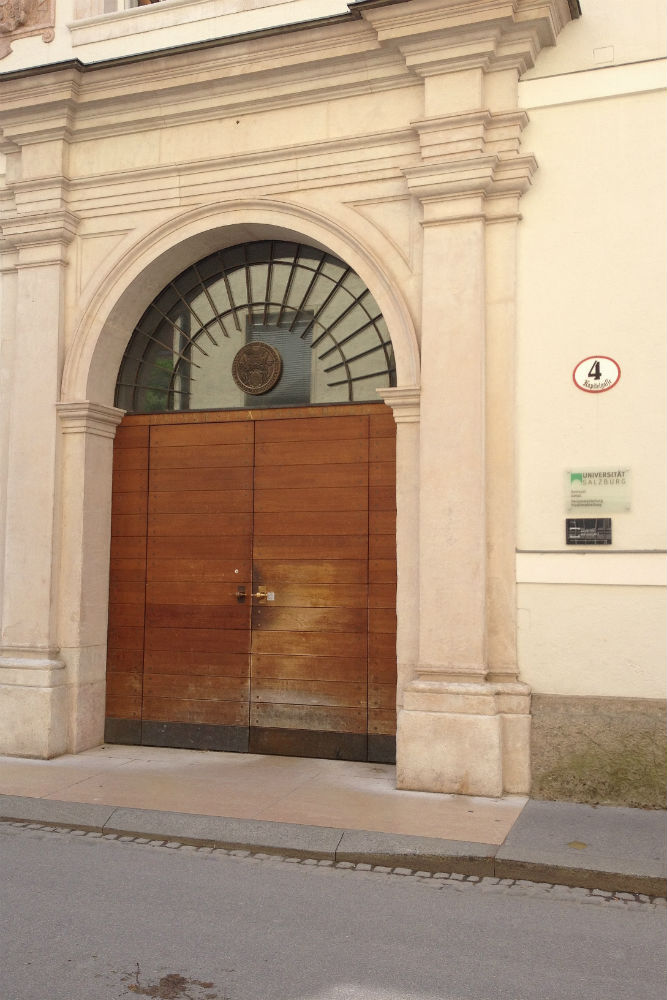 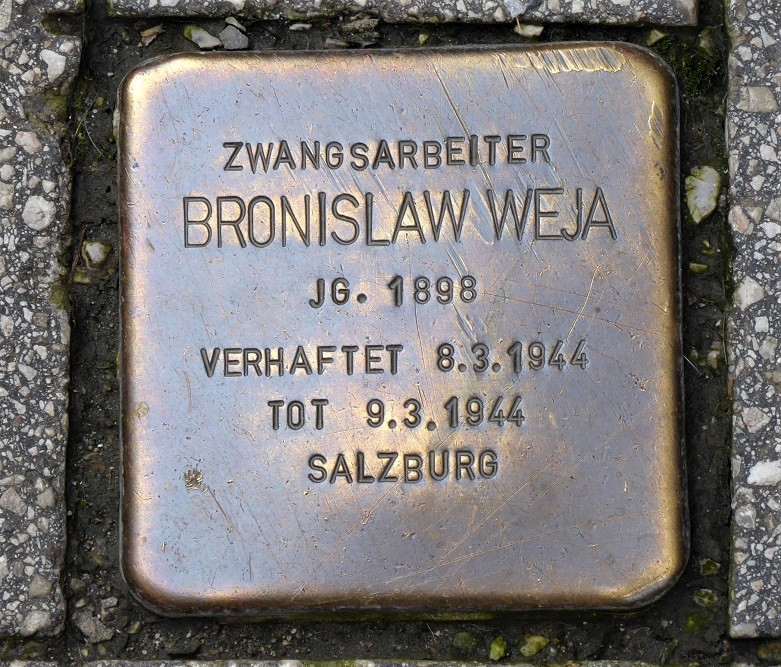 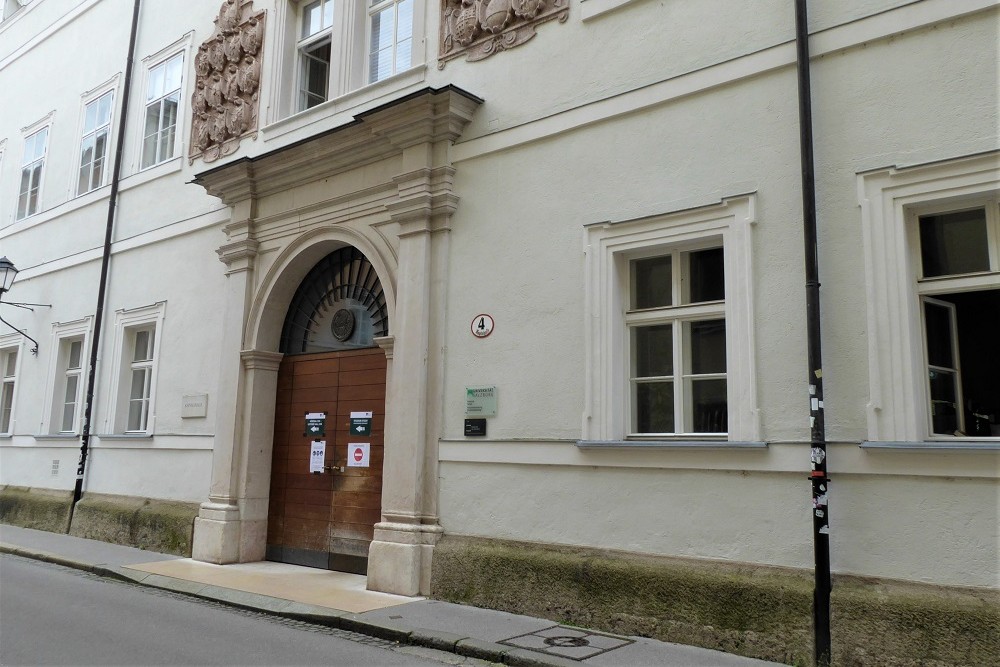 Bronislaw Weja was an unmarried Roman Catholic Polish citizen who was living in Poland when he was conscripted into forced labor during WWII. The police registered him in Salzburg in October 1943, and he last worked as an unskilled laborer in the so-called Kapitelhaus, which belonged to the Nazi government.

The following year, he was arrested and interrogated by the Gestapo  for "breaking his labor contract" (one source says he presumably changed his workplace without permission). The Nazis reported that he hanged himself in his cell in the State Court jail, but there was not even a judges order for his arrest much less imprisonment. He was buried, as suicides were, in a remote corner of the cemetery  suicides and so-called suicides were commonly buried in unmarked graves, a practice which hid any potential signs of non-suicide violence.