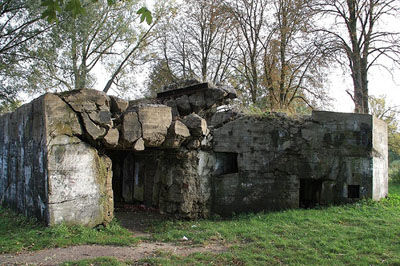 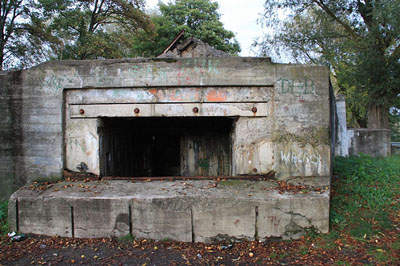 All of the Ostwall fortifications are connected by a 32 km long underground system of tunnels. On 28 January 1945 the red army launched an attack on the central part of the Ostwall. After 3 days of intense fightings the Russians managed a break through in the central and southern part.

The bunker today:
Panzerwerk 778 was destroyed by Russian combat engineers after the Red Army broke through the Ostwall. It can be found along the road at the eastern entrance to Boryszyn. 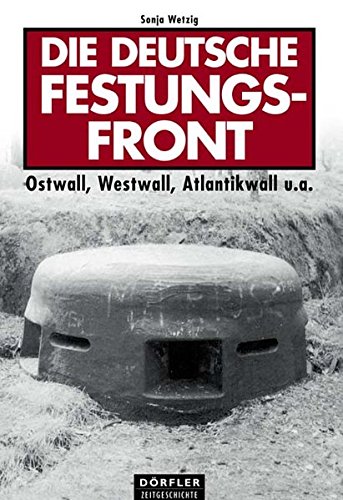