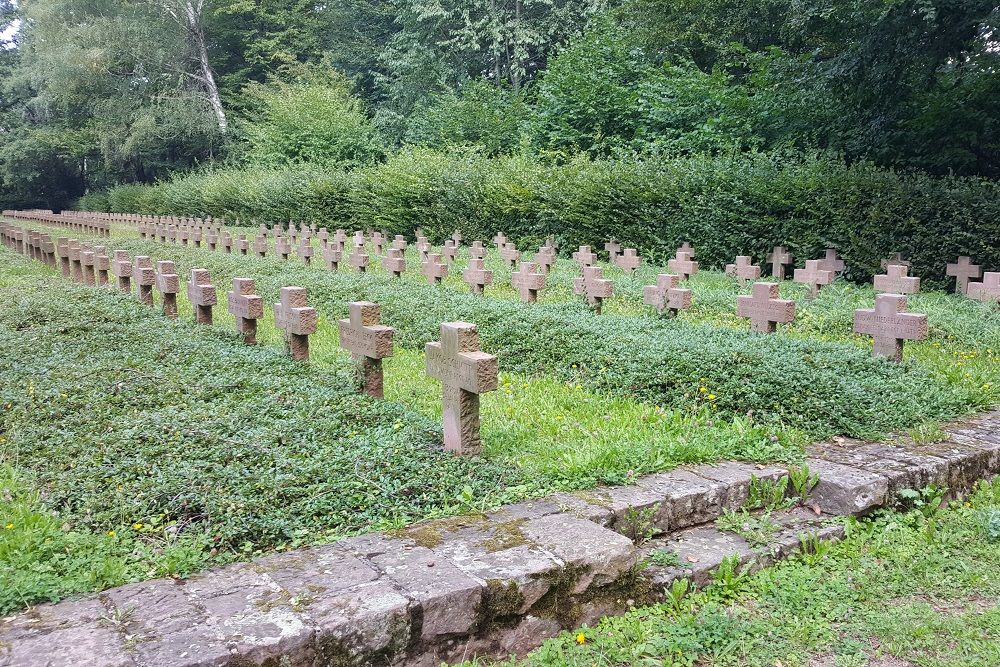 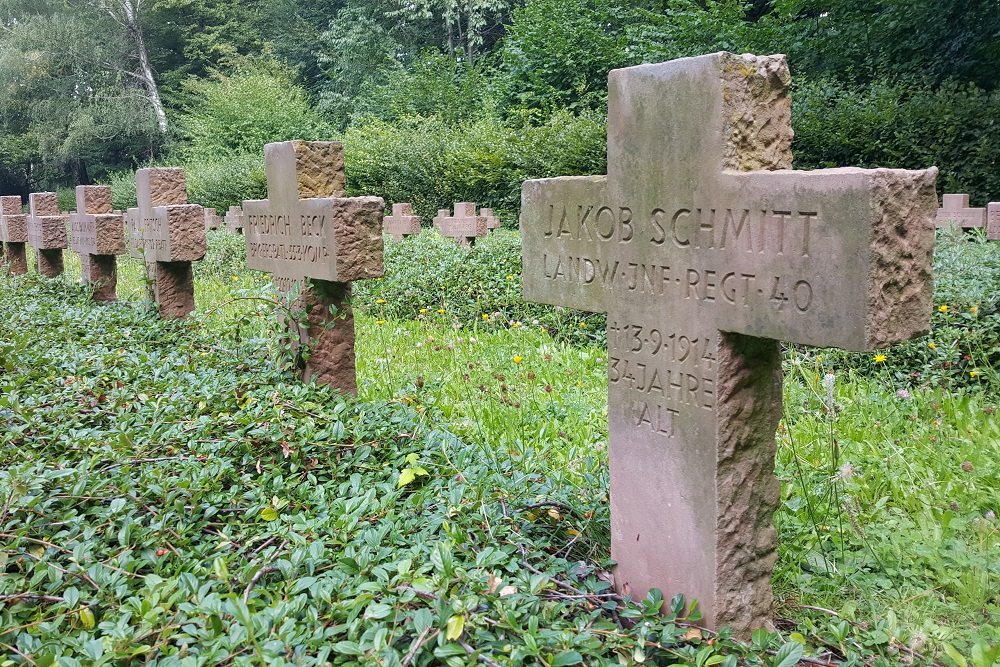 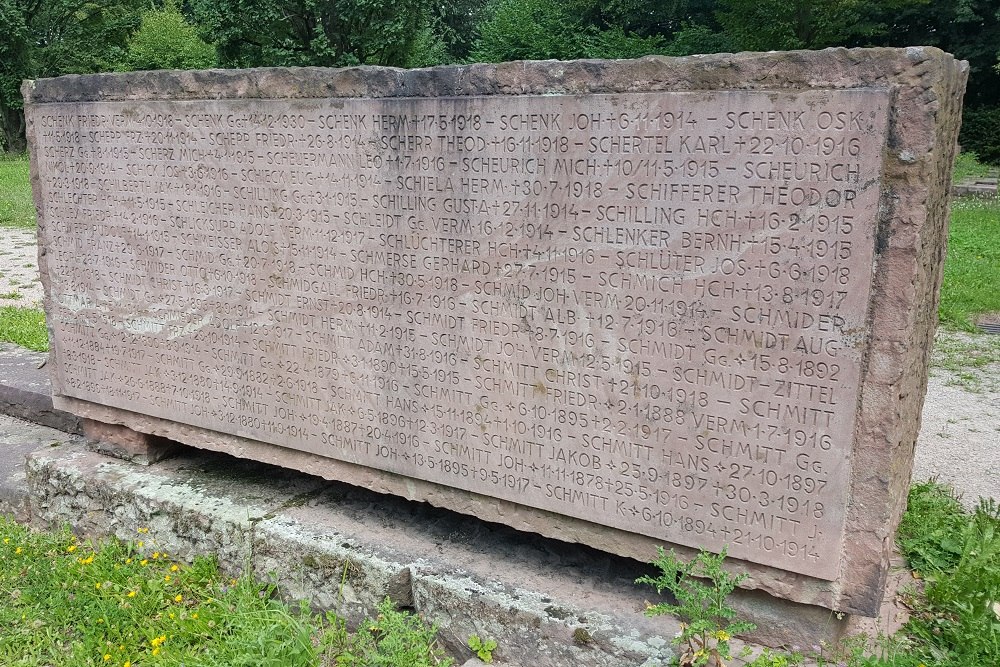 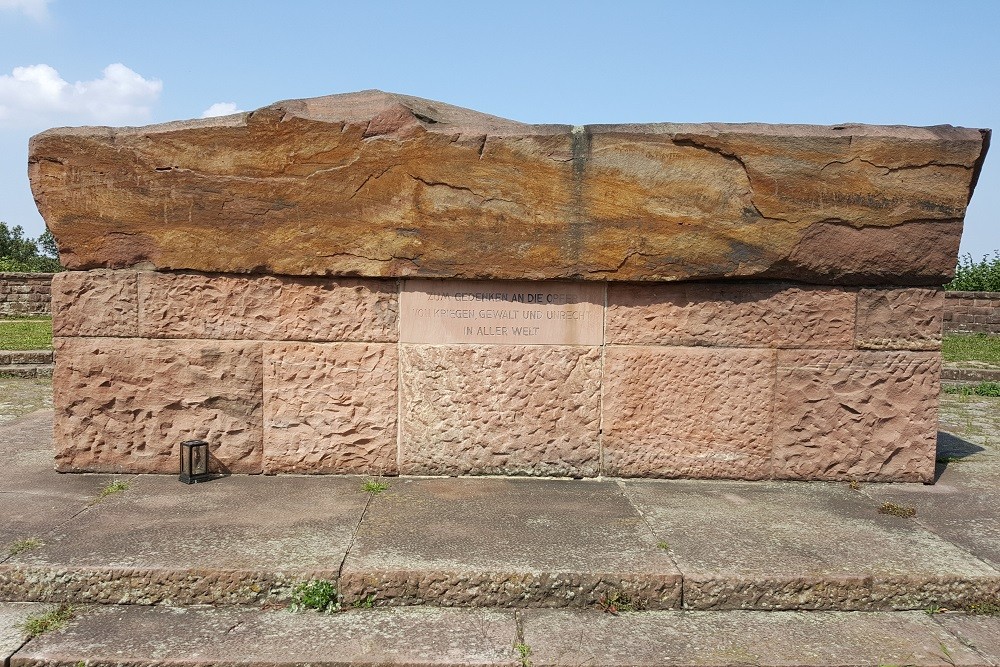 This war cemetery was constructed in 1933/1935, under the regime of the National Socialist Party. 534 German soldiers, died during the First World War, were reburied here. The complex could also be used for military parades. From 1940, German war dead from WWII were buried here.