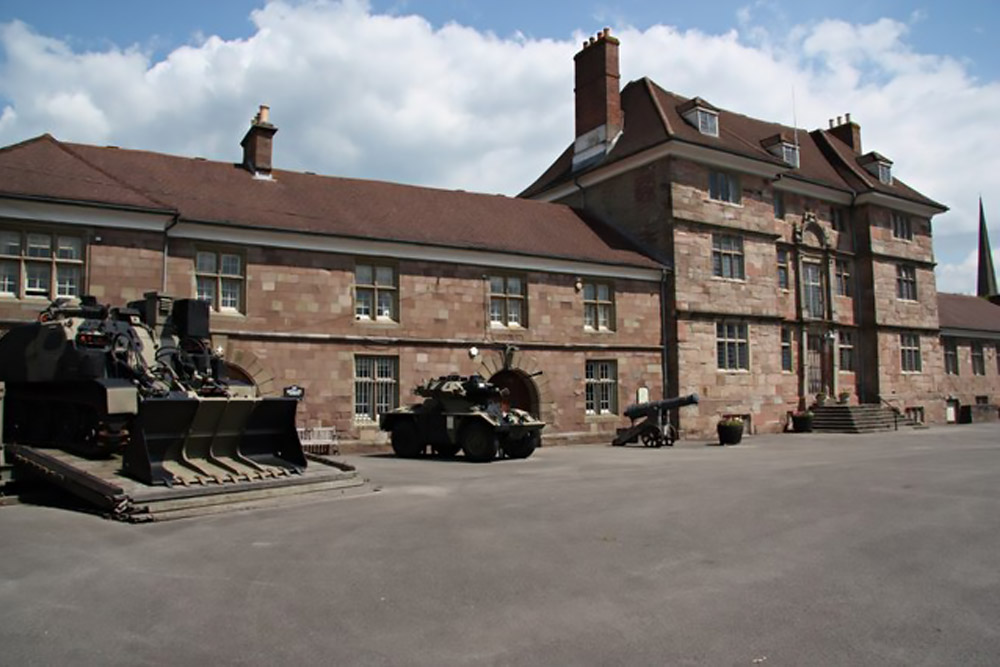 This small volunteer-run museum, tells the story of the Royal Monmouthshire Royal Engineers - the only present-day regiment to have survived from the Militia. From a muster in 1539 it evolved into a Posse Comitatus and, after enduring sieges in the Civil War, was a Militia Regiment for two centuries. In 1877 it became a Reserve Engineer Regiment and in this role has served in the wars of the 20th century.