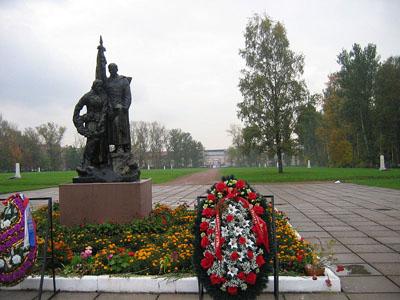 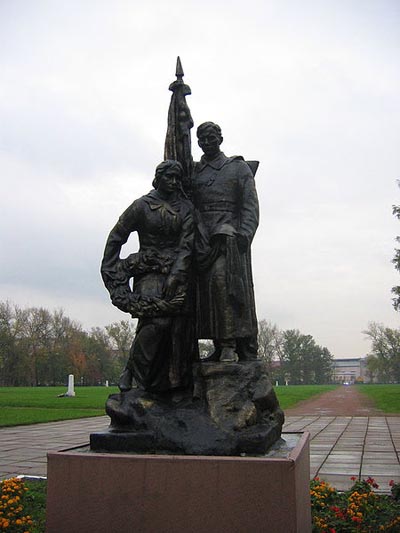 This war cemetery contains the mass graves of more than 100.000 victims (most of them civilian) of the Siege of Leningrad buried in mass graves. There are only 2 mass graves for the fallen soldiers of the Red Army located on the plot. In the first mass grave are an unknown number of artillerists buried. The second is for the fallen seaman of the battleship "Petropavlovsk". This battleship continued in action until the city's relief in 1944, despite it was wrecked and grounded on 22 September 1941.