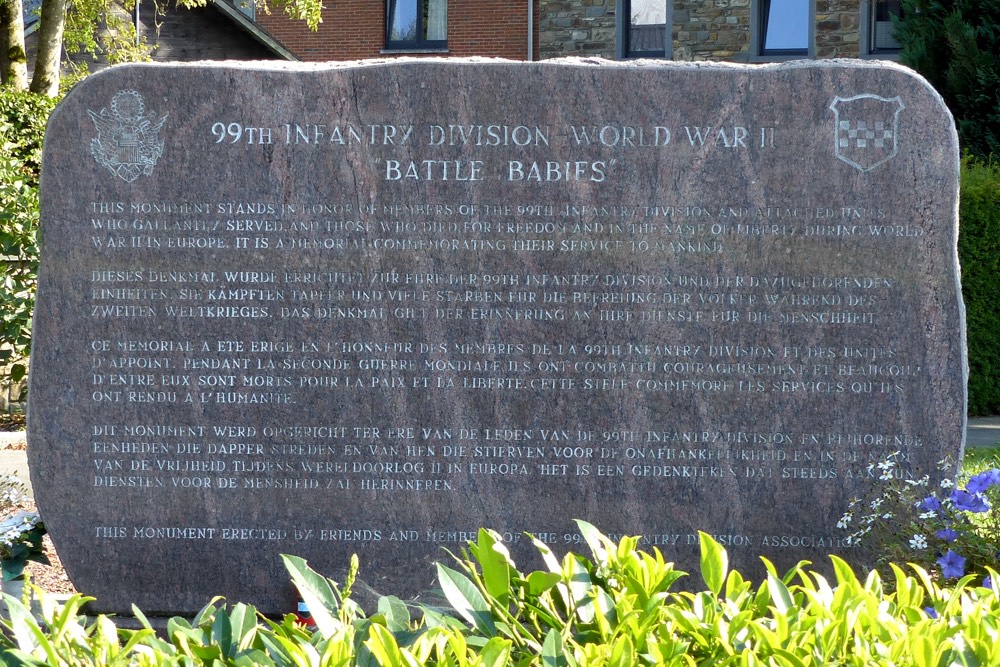 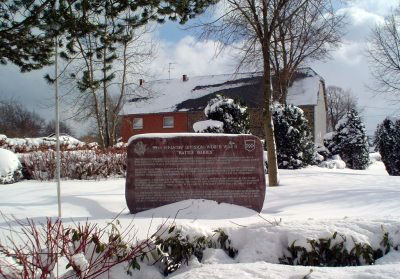 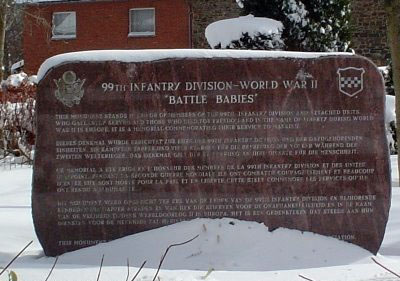 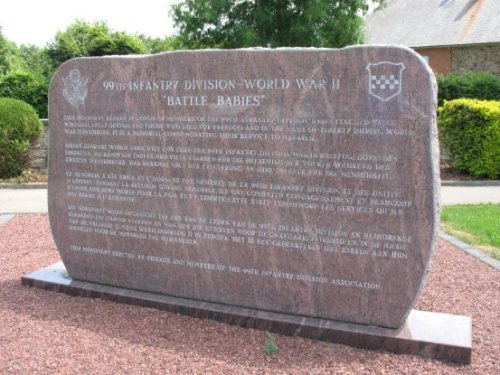 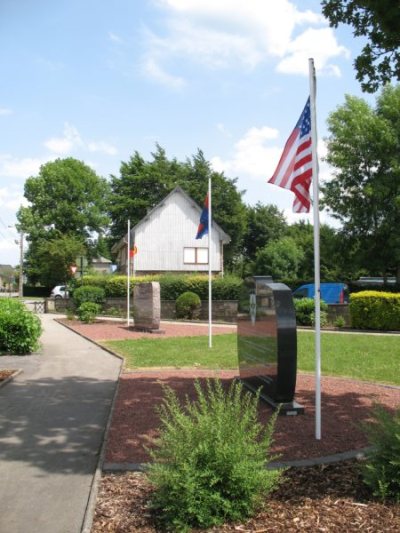 The memorial is situated near the church of Krinkelt. This monument erected by friends and members of the 99th Infantry Division Association

This monument stands in honor of members of the 99th Infantry Division and attached units
who gallantly served and those who died for freedom and in the name of liberty during World
War II in Europe. It is a memorial commemorating their service to mankind.

Back in time: The battle for the twin villages - Rocherath-Krinkelt