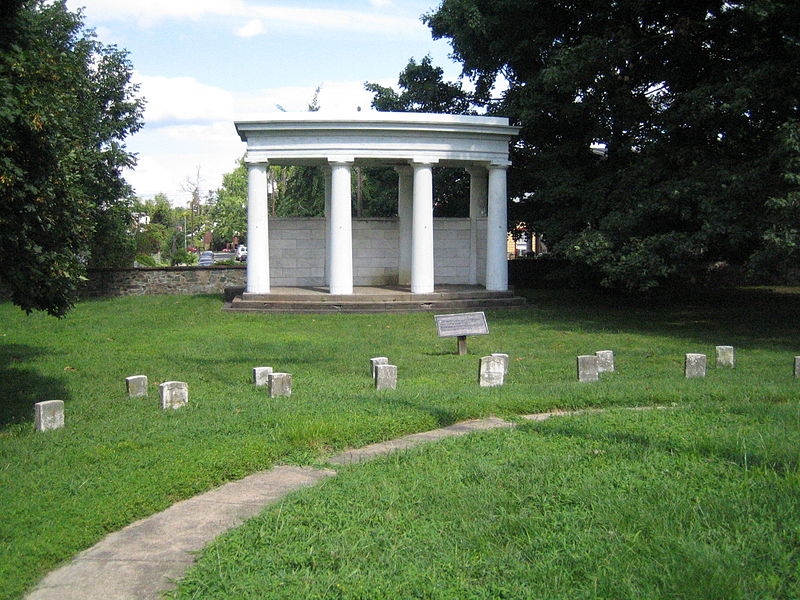 Battleground National Cemetery contains 40 graves of Union soldiers who were killed in the Battle of Fort Stevens and one veteran of that battle.

The Battle of Fort Stevens, which took place on 11 and 12 July 1864, marked the defeat of General Jubal Anderson Early's Confederate campaign to launch an offensive action against the national capital. During the battle, 59 soldiers were killed on the Union side who defended the fort. There were approximately 500 casualties on the Confederate side.