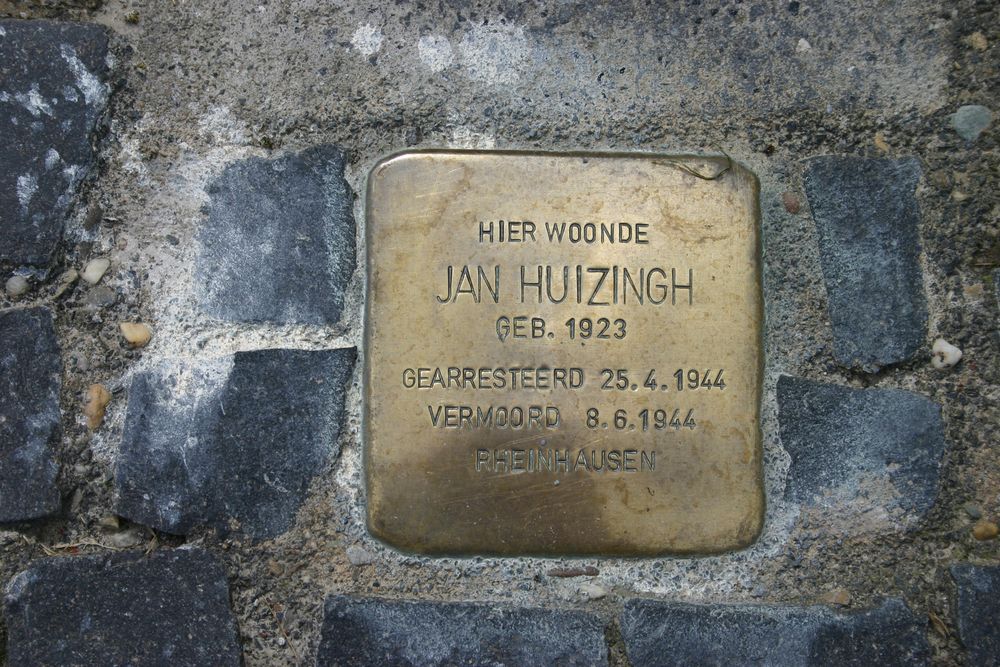 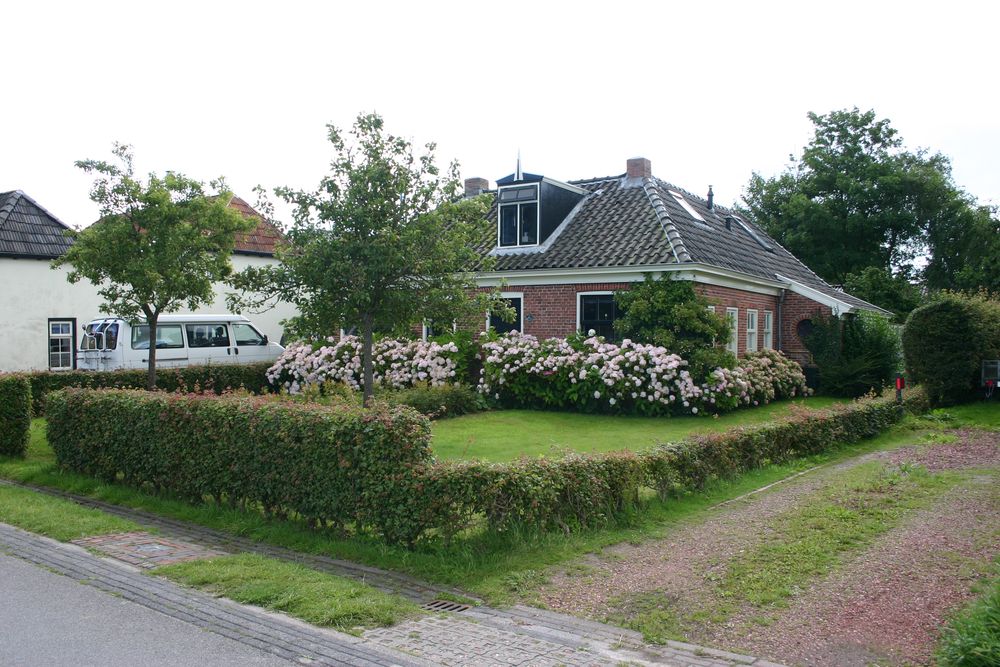 During the war, Jan refused to report to the Arbeitseinsatz. He dives with his parents. This will be good for a long time. But on April 25, 1944, it's going wrong for Jan. After returning to a number of soldiers from the big raids in Bedum-Middelstum, they by chance attack Jan on the bike. Jan does not know how to escape. After some rake, the soldiers bring him to the SD villa at Roodeschool, where he is transferred to Groningen.
From the House of Conservation, Jan writes a letter to his parents asking for clothes, money and a pen. He expresses courage to his parents: "Life is now prosperity and adversity. But I will see myself through it. The Lord will be with me in the hours of sadness. "In the same letter, Jan already speaks of a possible journey to Germany.
Jan arrives via Kamp Amersfoort in Lager Feldstrasse, Rheinhausen, Germany. The conditions in the camp are bad, but Jan remains optimistic. Against his barracks Jaap Matthijs he says: "We have come here [Amersfoort] and will be helped and saved in Germany." It's not worth it: Jan soon gets dipteria and dies on June 8, 1944. His friend Jaap brings The bad news to the family: "Then I have to pay the sad duty to tell you that Jan Huizingh died about diphteritus about two weeks ago ..."