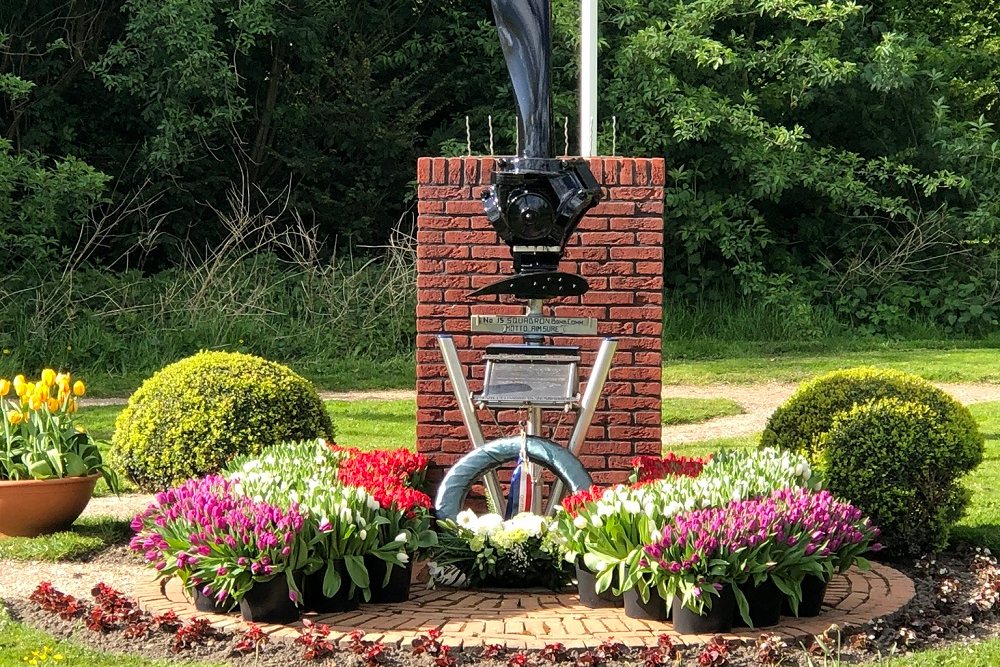 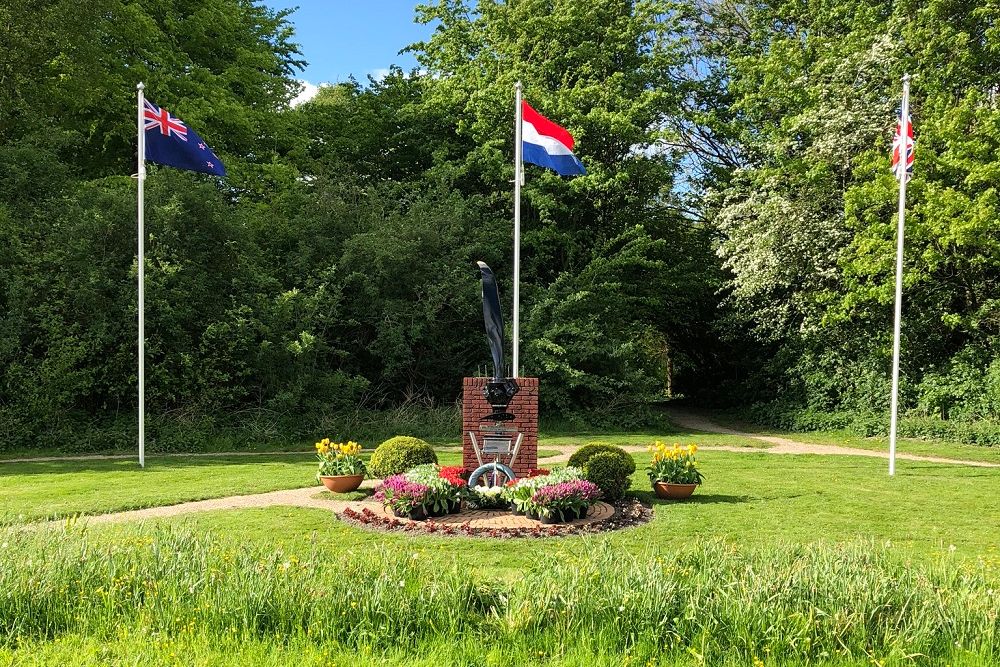 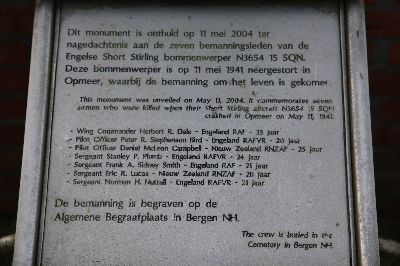 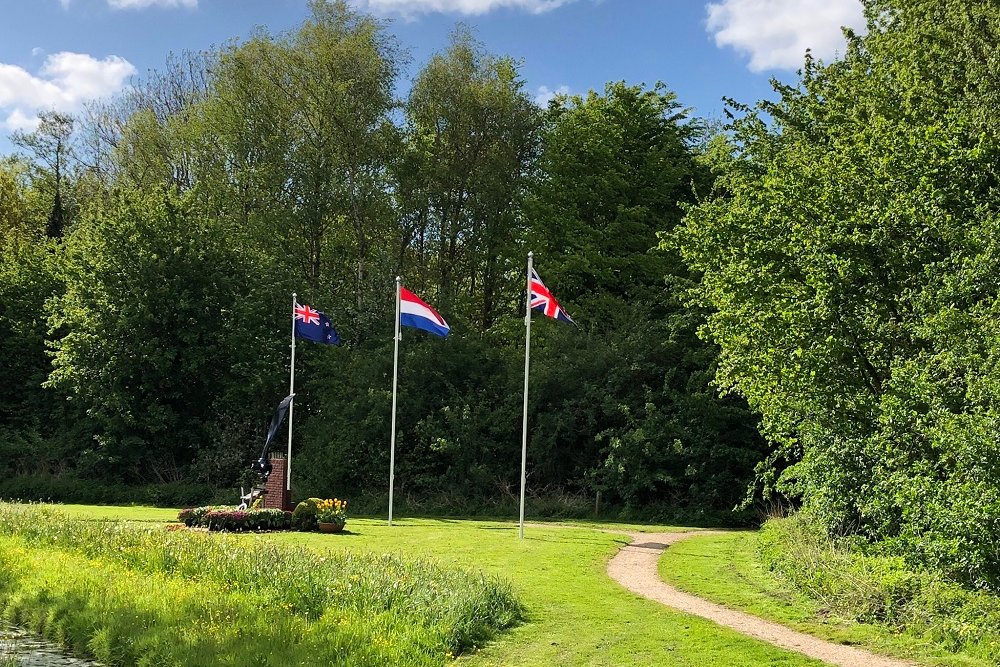 The crew is buried in the Cemetery in Bergen NH."