Now there were two different outlooks on how to continue the battle. The allied supreme-commander Dwight Eisenhower wanted to attack Germany on a broad front. The British Field Marshall Bernard Montgomery preferred to advance through Holland to the IJsselmeer and then move into Germany. This way the German troops in the West of Holland would become isolated and the Siegfried Line, a strong defence line, could be avoided. Thus the war would probably be over before Christmas of 1944. In the end Eisenhower granted Montgomery permission to work out his plans for this operation in detail. This operation was to be called: Operation Market Garden. 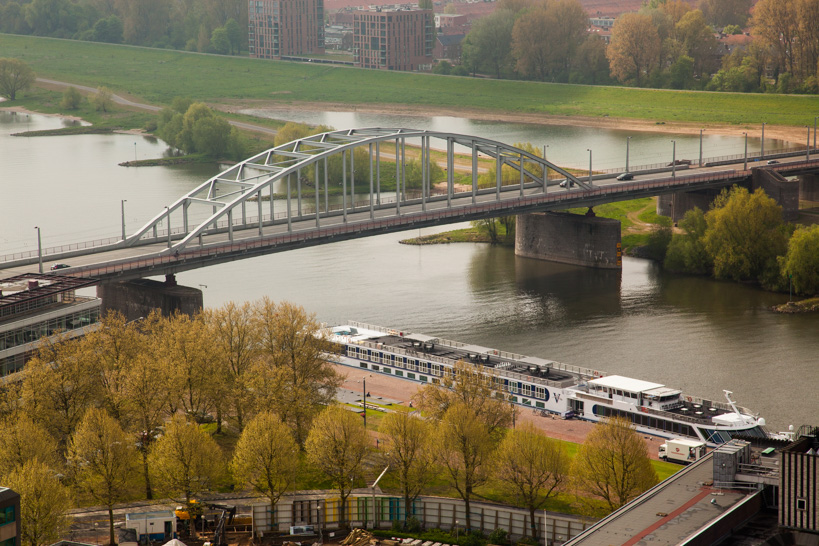 On 17 September the first British paras landed on DZ (Drop Zone) X and the first gliders landed on LZ (Landing Zone) Z and LZ S. Later the British would get assistance from the Polish 1st Independent Parachute Brigade under the command of Major-General Stanislaw Sosabowski. By following this route you will pay a one-day-visit to the most important places of interest in the sector of the Battle of Arnhem. 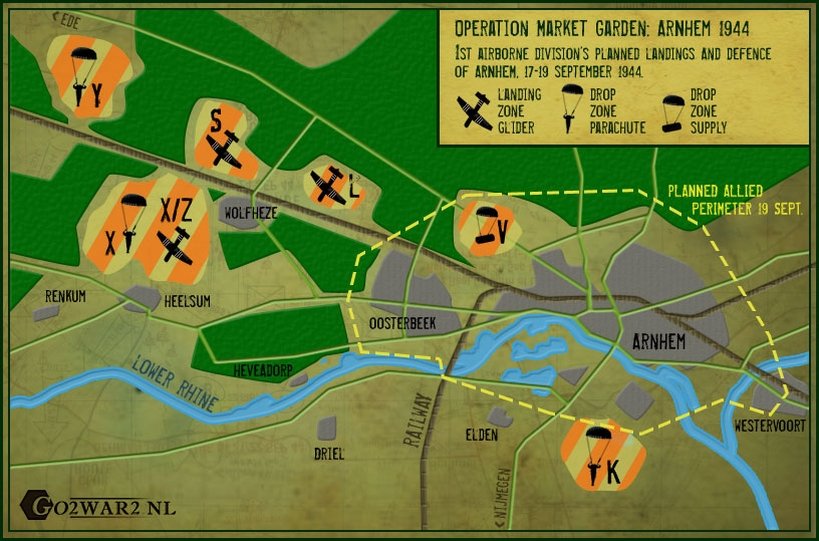