General of the Army Dwight Eisenhower has been both widely praised as well as criticized concerning his conduct as Allied Supreme Commander during World War Two. He made a lot of impression on the American population while his subordinates in Europe had their doubts about him. His task was not an easy one though. He had to plan and supervise the progress of the battle, he had to keep the home front satisfied about the progress of the war and find the right way to co-operate with his generals all at the same time. In particular the latter proved to be a tough task for Ike who spent much energy in maintaining the Allied alliance. After the war, Eisenhower would become the 34th president of the United States. 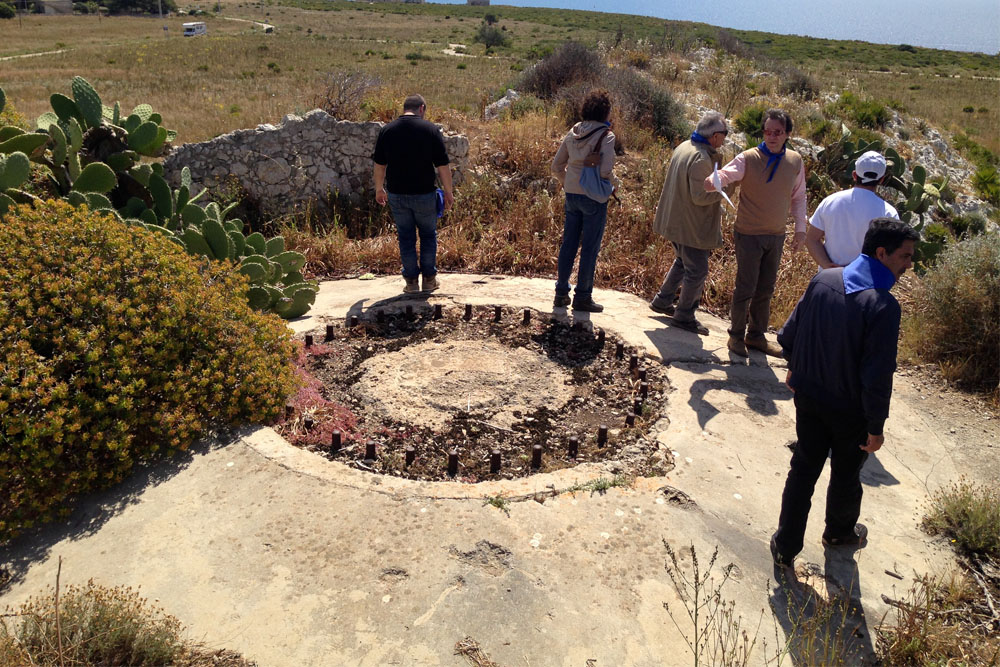 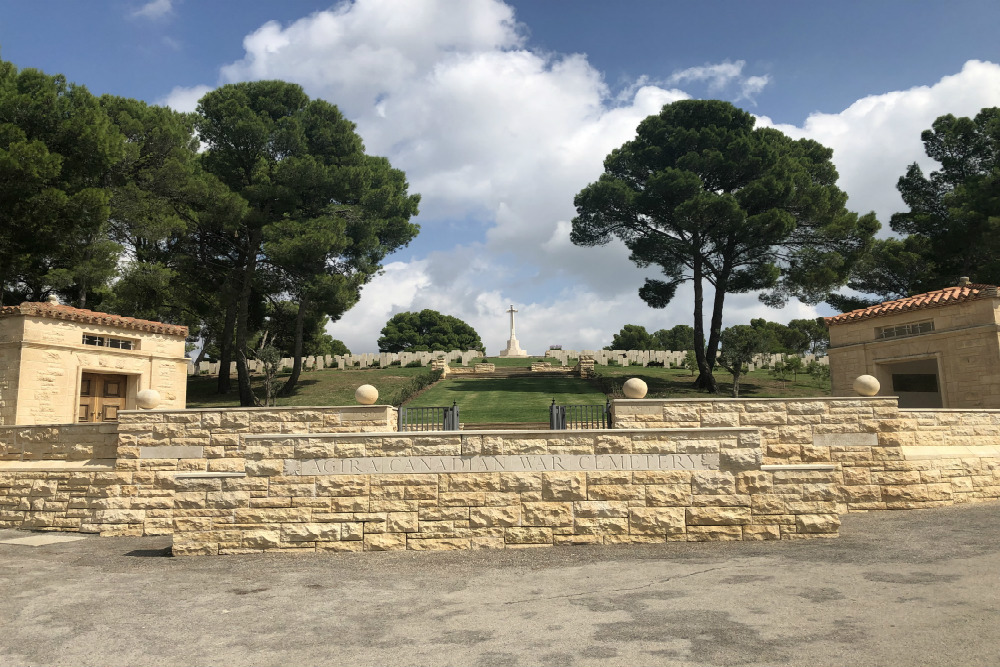 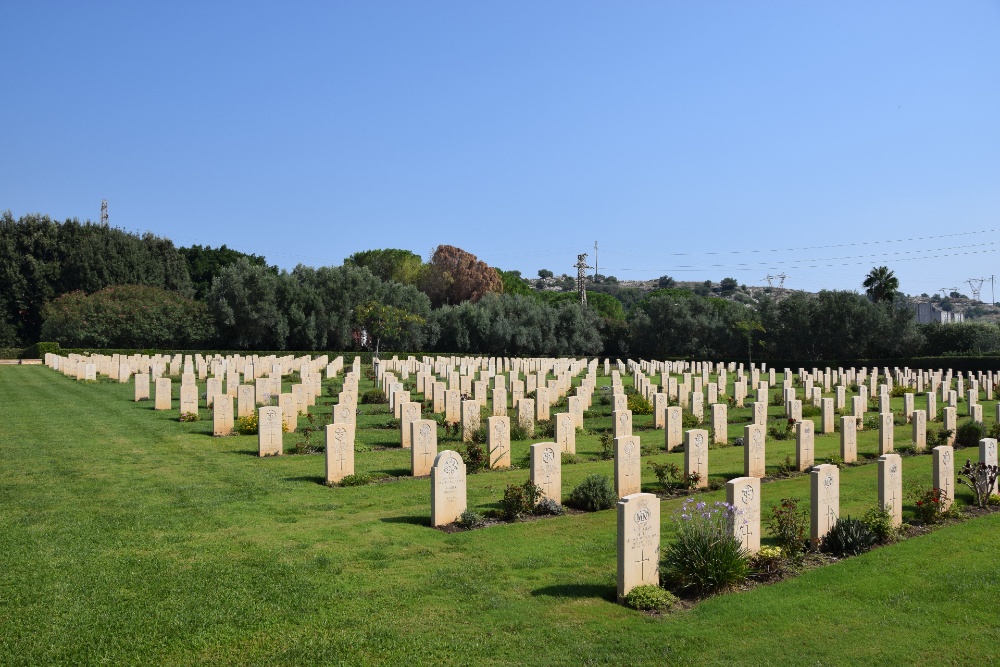 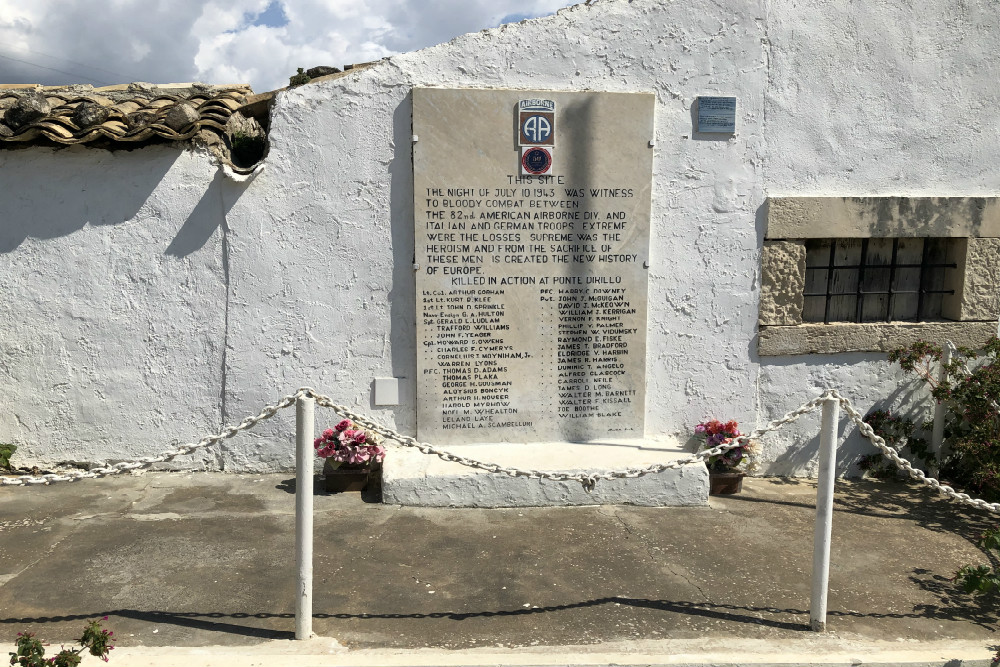 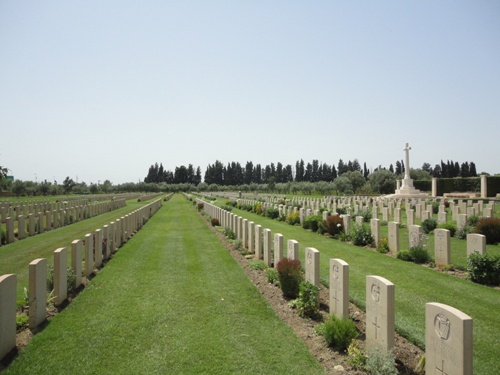 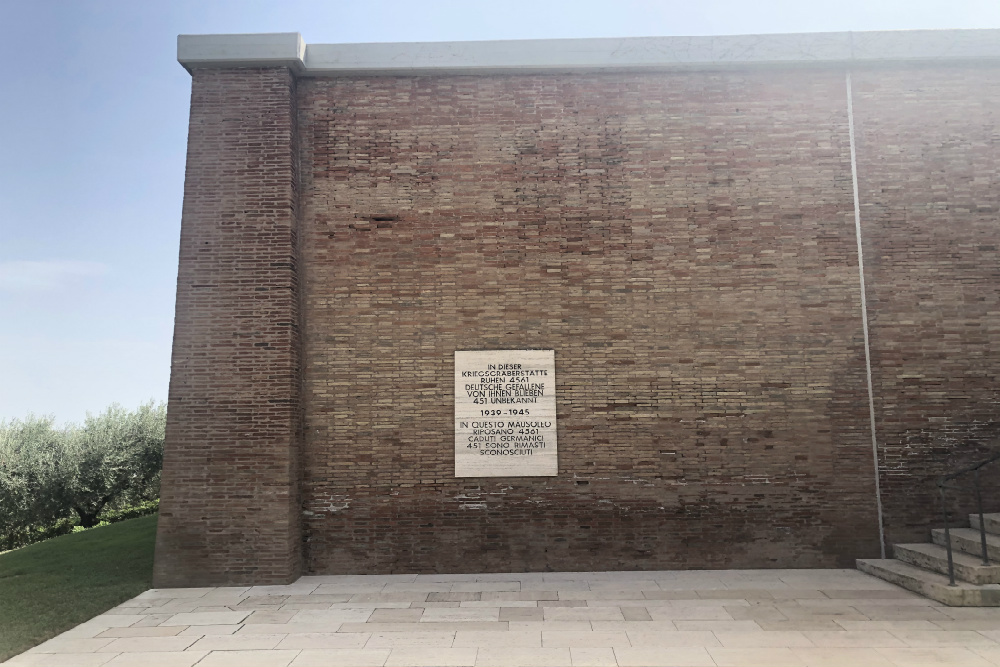 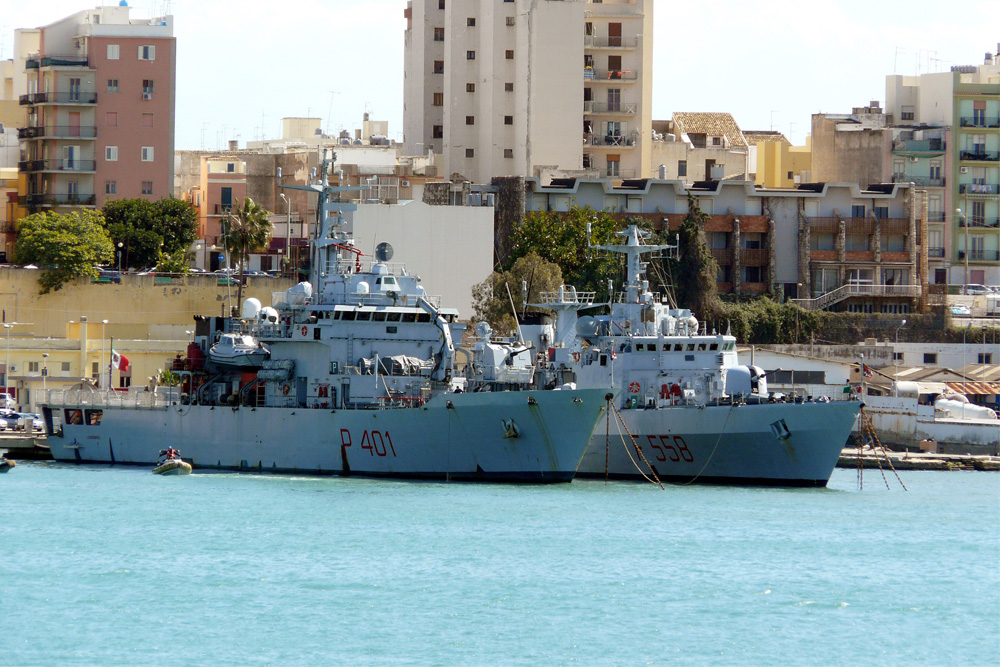 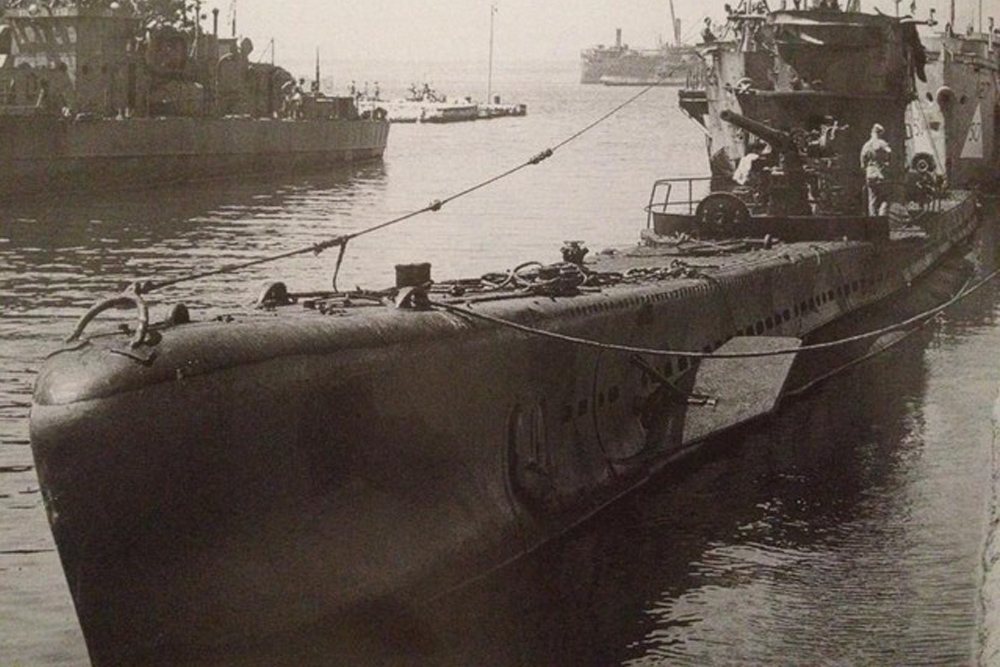 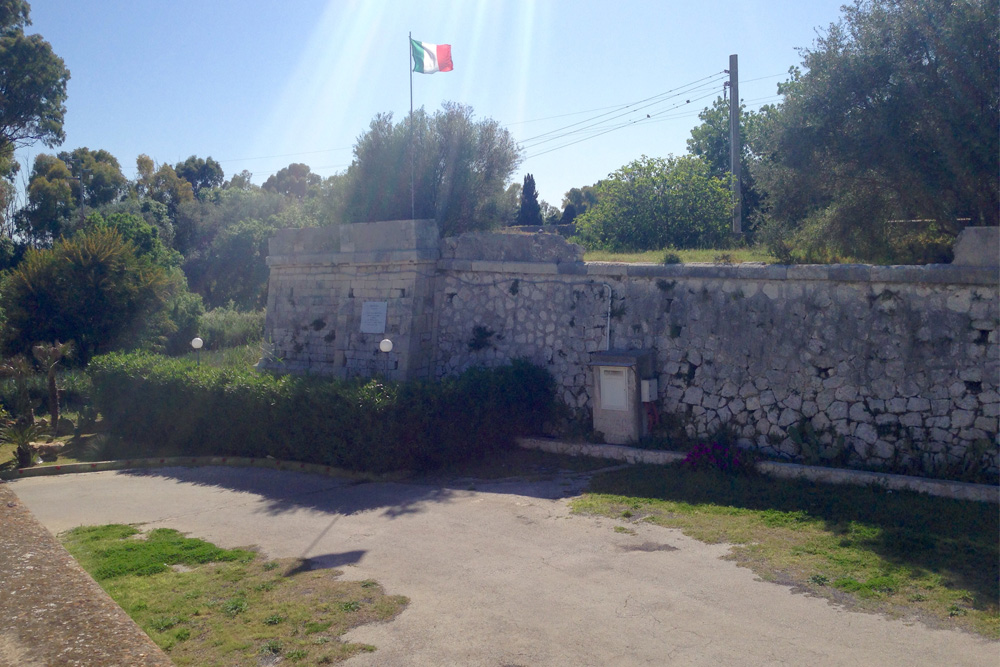 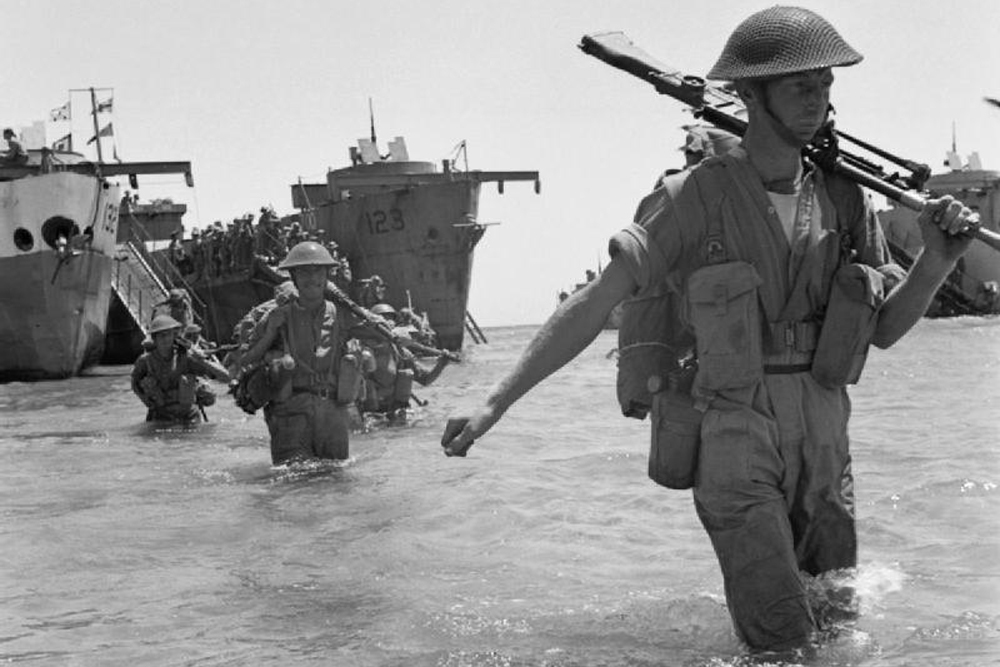 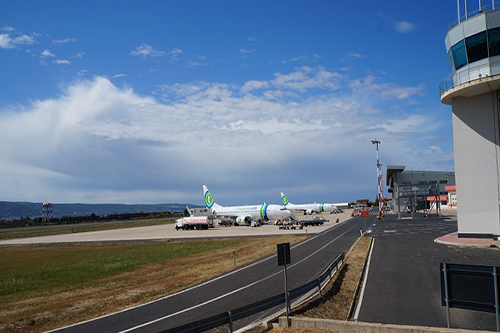 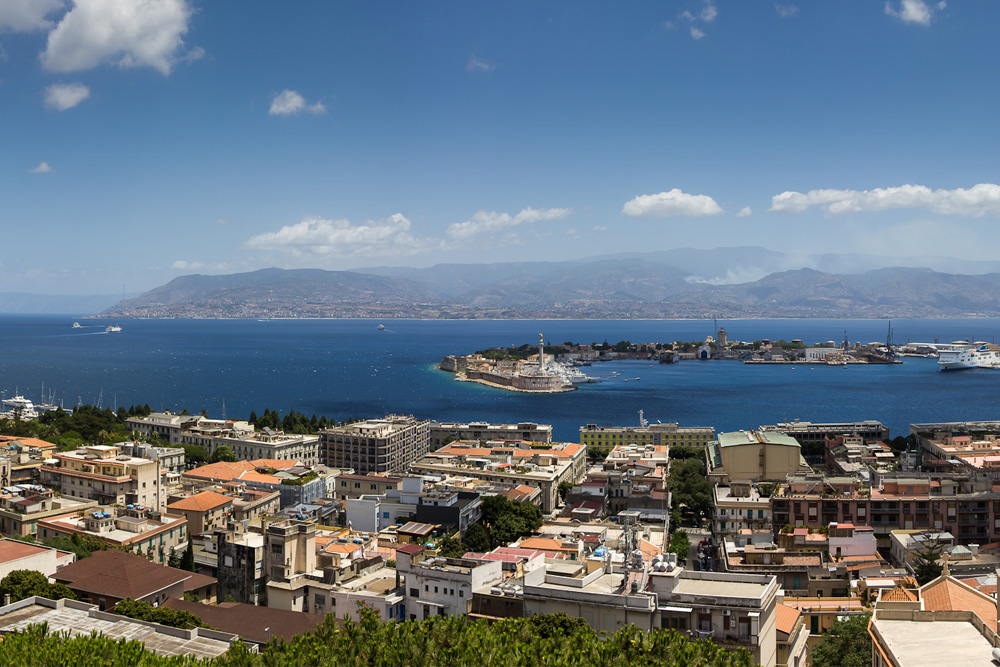 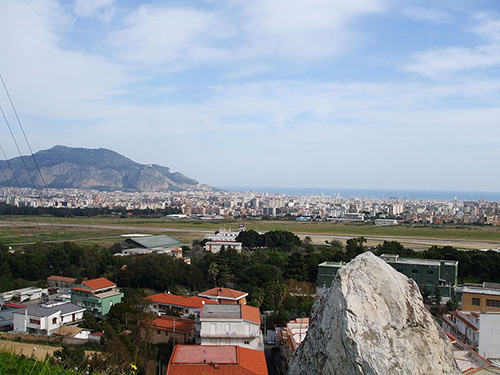 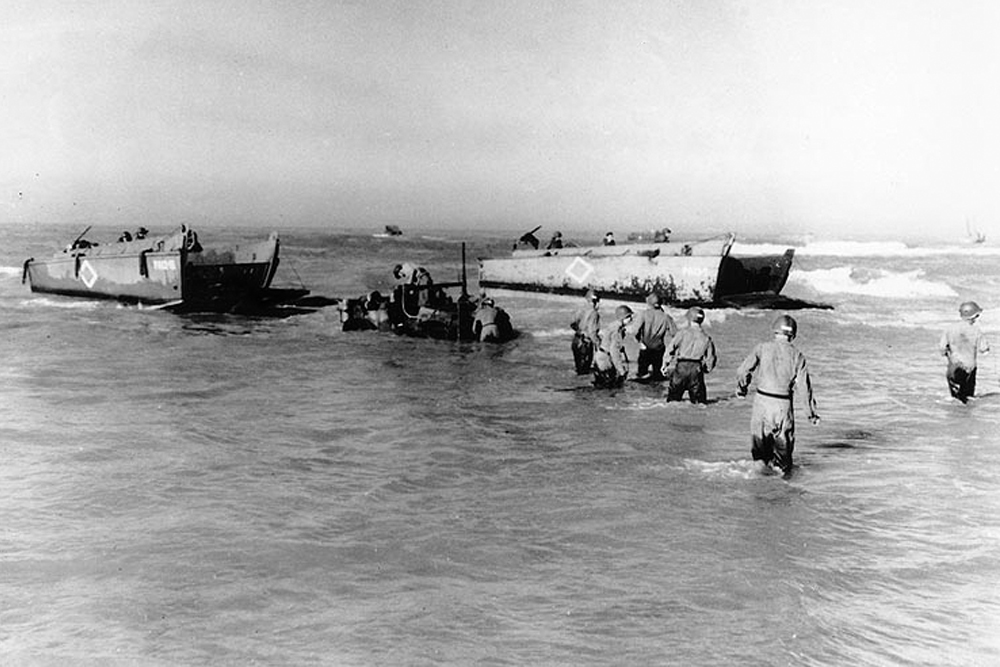 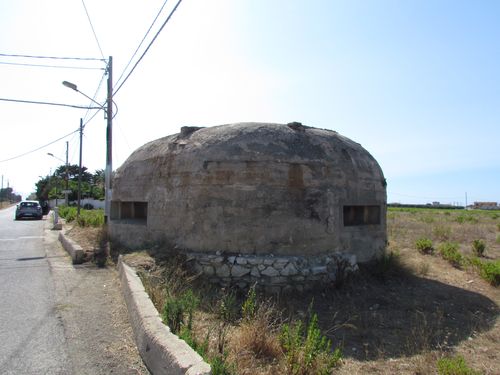 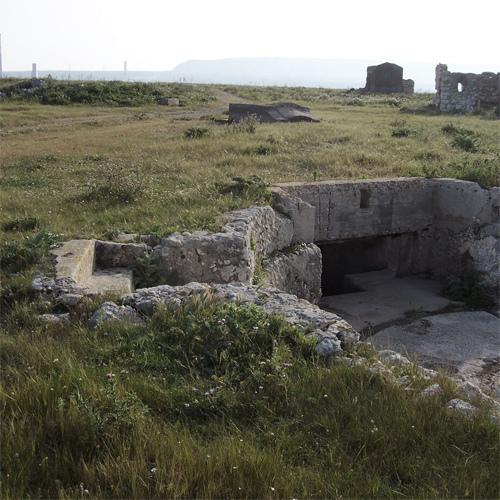 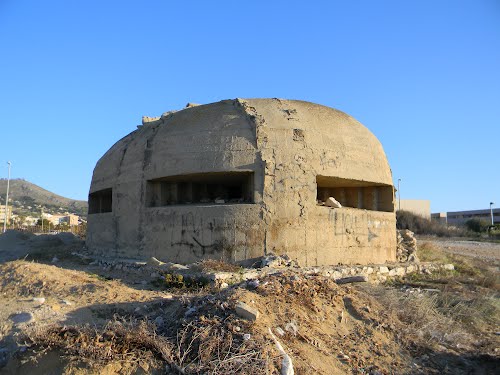