Charles Anderson enlisted on 1st June 1940 in Paddington, New-South-Wales. He was discharged on 20th December 1945 with the highest reached rank of Lieutenant Colonel.

For his part in the campaign against the German led Askari, in East Africa.

Citation:
"During the operations in Malaya from the 18th to 22nd January, 1942, Lieutenant-Colonel Anderson, in command of a small Force, was sent to restore a vital position and to assist a Brigade. His Force destroyed ten enemy tanks. When later cut off, he defeated persistent attacks on his position from air and ground forces, and forced his way through the enemy lines to a depth of fifteen miles. He was again surrounded and subjected to very heavy and frequent attacks resulting in severe casualties to his Force. He personally led an attack with great gallantry on the enemy who were holding a bridge, and succeeded in destroying four guns. Lieutenant-Colonel Anderson, throughout all this fighting, protected his wounded and refused to leave them. He obtained news by wireless of the enemy position and attempted to fight his way back through eight miles of enemy occupied country. This proved to be impossible and the enemy were holding too strong a position for any attempt to be made to relieve him. On the igth January Lieutenant-Colonel Anderson was ordered to destroy his equipment and make his way back as best he could round the enemy position. Throughout the fighting, which lasted for four days, he set a magnificent example of brave leadership, determination and outstanding courage. He not only showed fighting qualities of a very high order but throughout exposed himself to danger without any regard to his own personal safety."

Details:
The award was presented on 8th January 1947 in Sydney.
Lieutenant Colonel Andersons Victoria Cross is publicly displayed at the Australian War Memorial in Canberra, Australia. 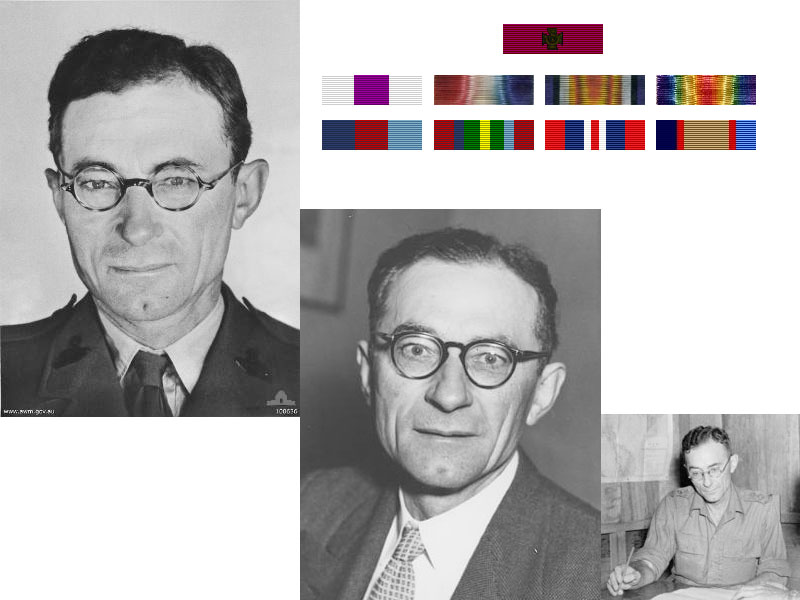 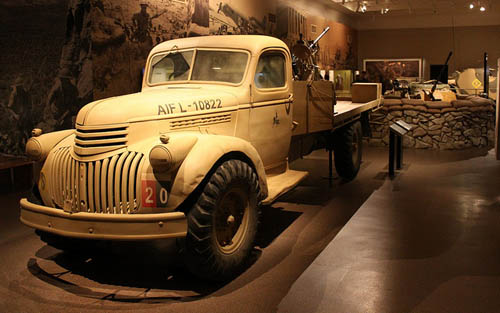